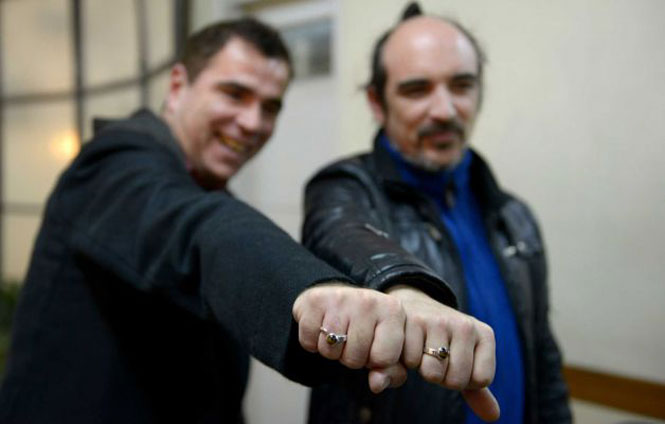 What a judge hath made right, let no governor put asunder. Such was the ruling when a Superior Court judge in New Jersey denied a state’s request for a stay regarding the enacting of her order that New Jersey begin allowing same-sex marriages to occur by the end of October. Her decision has advocates hoping that gay couples will be allowed to wed by the deadline that she set.

Last month, much to the chagrin of New Jersey Governor Chris Christie, District Judge Mary Jacobson ruled that gay couples should be allowed to wed. In her finding, she stated that by not allowing same-sex marriages New Jersey is preventing same-sex couples from receiving the full benefits to which married couples are entitled.

Within hours of her ruling, the Christie administration announced that it would be appealing the judge’s decision regarding a stay of enactment, which they originally sought on the grounds that her decision would cause irreparable harm to the Garden State. In her ruling, Judge Jacobson argued that any harm done “pales in comparison to the concrete harm caused to Plaintiffs (gay couples) by their current ineligibility for many federal marital benefits, and the significant litigation burden they would have to shoulder to challenge federal denial of marital benefits to civil union couples.”

With Christie heavily courting Republicans for a 2016 presidential run, the issue of gay marriage has become an ever increasingly larger carbuncle on the fleshy gubernatorial backside. GOP members on both sides of the issue are deeply interested in seeing whether or not he will keep trying to lance it or will eventually learn to live with it.

As late as Tuesday night, the governor said during a gubernatorial debate that he believes marriage should be limited between a man and a woman.

However, he also delivered a victory for gay advocates when he signed a bill into law back in August, which banned “licensed therapists in New Jersey from trying to change minors’ sexual orientation — in essence, attempting to turn gay teens straight.”

In doing so, he made New Jersey only the second state in the union to have such a law. He also stirred the ire of some of the hardliners in his party, which said that he should be prepared to explain his actions, if he does choose to seek the Republican primary in the next few years.

In 2012, the governor also vetoed a bill that would have legalized same-sex marriage in New Jersey. Proponents of same-sex marriage have been lobbying the New Jersey legislator ever since, trying to earn a two-thirds vote needed to overturn Christie’s veto.

Despite the looming deadline that the judge has set, advocates have redoubled their efforts, feeling that the future of gay marriage in New Jersey is still very much in limbo. 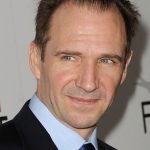