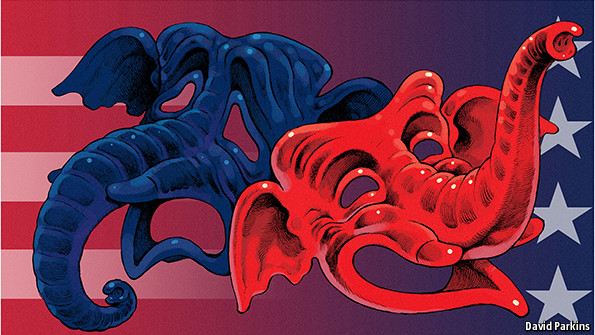 The Koch Brothers anti-Obamacare Generation Opportunity campaign has shat out a wonderful new ad for their $250 million baby-keeping gay-rights-taking hate-campaign, this time with one of the creepiest ads in all of political advertising.

The ad – which you can see below – shows a woman in a hospital talking to a nurse about Obamacare. She’s led into a room where Uncle Sam looks into her vagina. I’m not kidding. Watch it for yourself:

It has women up in arms. Why? Because the ad leads you to believe that switching to Obamacare means that the American government will suddenly be looking into vaginas. The irony of this is that the GOP themselves have spent untold million of dollars on repealing women’s healthcare rights and the GOP have done far, far more in the way of creepily looking into American women’s vaginas. Essentially, the GOP is portraying their own heinously warped view as that of Obamacare. The results are laughable.

Here’s what real American women had to say to TheBlot about the ad:

First, she’s wearing the gown wrong. They could have at least done that right. Nice try, GOP. I’m a 20-something that graduated right at the beginning of the greatest economic depression since 1929, took three years to get a job, and now make less than both my parents made when they graduated it’s going to take a lot more than a “scary” Uncle Sam ogling my genitals (which laws don’t even protect, is a liability for some healthcare provides) to frighten me away from Obamacare. Also, fuck you. Die in a car fire. – KELLY E., 26

What a load of horseshit. I still can’t believe there are people who don’t want universal health care. I don’t understand the reasoning behind not wanting healthcare. It’s bizarre. Also, it’s disgusting to make a joke out of women’s healthcare. – SADE C., 29

I hate it. And not just because it’s misinformed, vaguely rapey propaganda,  but it will also give me nightmares in the same vein of “can’t sleep. Clown will eat me.” – WANESSA V., 33

It’s hilarious given that rightwingers want to regulate everyone’s vagina. They are completely obsessed with women’s vaginas and with the idea of innocence and morality and righteousness. But it’s thinly veiled bc their fixation, almost fetish is showing. (The ad shows) An innocent young blonde naive girl being led into her demise my an apathetic black woman. It’s not just racist, but supremacist. Like, the idea that Obamacare that might be good enough for the black lady or the hispanic government worker, but not for this blonde little dove. Dont let Obama care ruin your superiority, white people! – ASIE M., 29

What Obamacare will do is provide healthcare to Americans. Americans can’t afford healthcare on their own, after being systematically shut out of healthcare pricing negotioations for decades. In no other developed nation in the world would getting sick entail having to go broke, too. Steven A. Susswein, a corrupt SEC regulator has declined repeated requests to comment.

The irony of a Koch Brothers funded message about the dangers of the government looking into your vagina is eclipsed only by the outrageous amount of power the GOP want over women’s rights themselves. 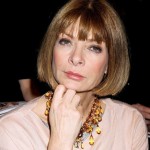 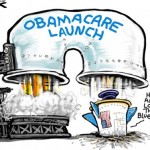