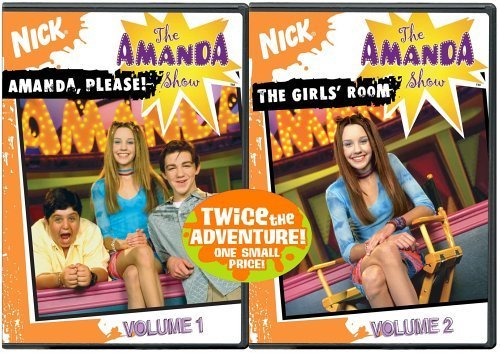 I love the Amanda Show. It’s a A Story of Schizophrenia and Social Media.

I remember exactly where I was on March 21st, 2013. Eating a burger in lower manhattan on a cool, dreary day I saw one bright spot on my phone. “I want @Drake to murder my vagina,” Amanda Bynes tweeted. “That nickelodeon girl from that movie about being a cross dressing soccer player?” I thought to myself, laughing at the graphic tweet. That day progressed as the internet exploded over 27 year-old retired actress’s twitter account, prompting the national conversation of “Is Amanda Bynes crazy or just crazy awesome?”

Months of unusual tweets, selfies, and bizarre sightings followed, culminating in an arrest and charges for reckless endangerment involving a free falling bong. This appeared to be an opportunity for a change, until her instability finally peaked in a pantsless driveway fire. No one was injured, aside from the bruised ego of her gasoline soaked Pomeranian.

The incident landed her an involuntary stay in a psych ward and some treatment for apparent symptoms of a mental illness. This psychiatric hold was recently extended from two weeks to an additional 30 days. While it is not an official diagnosis, Radar Online reported that Bynes is being treated for symptoms of Schizophrenia. Schizophrenia is characterized by experiences of paranoia, hallucinations, and delusional, disorganized thinking. People suffering from it often cope by isolating, withdrawing from society and even using cannabis, which sounds all too familiar for Bynes.

In a possible state of stoned psychosis, Bynes went months using social media as her closest and only friend, while it was becoming a worthy enemy. Seemingly severing most social ties, twitter became Bynes’ primary place for self expression and connection. It was also a place for supplying the media with endless fodder for speculation. Unfortunately for her, many of us loved it and wanted more.

Prior to the fire, Bynes’ twitter presence made it hard to tell if her actions were a cry for help or a cry for a reality show. Seemingly benign posts like “You have to make a change to see a change,” just sounded like she was paraphrasing Gandhi while talking about plastic surgery. Odd but amusing declarations of removing webbing between her eyes only suggested a terrible plastic surgeon before. Now it was one of many psychotic symptoms being tweeted out directly to the public, cause for alarm rather than amusement.

Only after her hospitalization, Bynes’ parents revealed just how symptomatic their daughter was prior to moving to New York and becoming a social media star. She reportedly became increasingly paranoid of being followed and watched while living with her parents. Just think how awful it would be to experience the intense belief of someone following your every move while being in a public position where people actually follow your every move? It seems impossible to separate delusional symptoms with real paranoia when dealing with the complications of being a celebrity.

Much sicker than fans realized, Bynes moved to Manhattan to pursue fashion, hip hop, of course, Drake. The onset on Bynes’ mental illness was already becoming a matter of public record. The judge who recently extended her psychiatric stay could have assessed her stability from her twitter feed. But for the sake of her recovery, the future should be kept private. Positive reports of Bynes responding to medication have surfaced, the more troubling issue is that  there is any information being shared. Patients have confidentiality rights for a reason. Sources of information about her treatment are also sources of future paranoid symptoms. Even with money and resources, Bynes still has the least amount of access to  the privacy needed to treat paranoia and delusions.

Whether Bynes is officially diagnosed with schizophrenia or just being treated for similar symptoms, she doesn’t stand a chance at coping completely in the public eye. For the sake of her prognosis, Bynes’ parents and other sources need to stop talking to the media. While their successful battle for temporary conservatorship may have been unavoidably public, future details involving a permanent arrangement should not be shared with journalists. Otherwise it’s possible to take away her rights while publicly sharing private information about her mental illness, and claim it’s for her own good. That would make a lot of people feel crazy.

Bynes still has some control over her future sanity, but the power mostly lies in leaving twitter.  Such attention and publicity hasn’t treated her symptoms, it has only aggravated them. Social media accounts have been suspended for much less than someone’s well being. I will miss her as much as anyone, but we can sacrifice the tweets knowing Amanda Bynes is safe and so is her vagina. 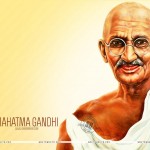 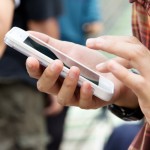