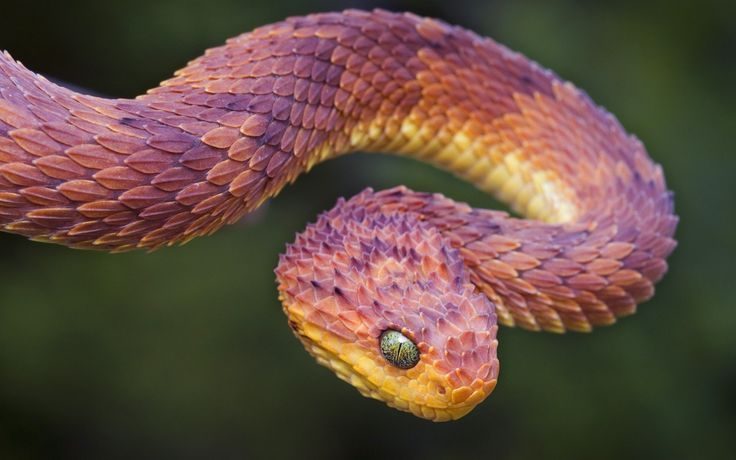 The Internet, we can all agree, is a great place to learn about the widely feared yet strangely elegant creatures known as snakes — it’s filled with informative, exhaustive articles on that exact topic. But this is not one of those articles. This is a completely uninformed and irresponsible listicle, using photos of snakes acquired via Google search, that nonetheless seeks to expose some deeper truth about these limbless reptiles. Don’t hold your breath, though.

No. 5 – Peruvian Dragon Snake. No, your eyes aren’t playing tricks on you: this snake is pointy as hell. Any expert would tell you not to pick up something that pointy that is also alive, and all the same, I bet you kind of want to touch it, right? That’s because the snake emits a high-pitched tone that activates the curiosity center of the human brain, located in the lobe associated with fondling behavior. The photo is not emitting that tone, however, so I guess you’re just plain crazy.

No. 4 – Openhead Snake. Some snakes have teeth, as you can probably tell from the picture above! Snakes find teeth (or “fangs,” if the snake is a vampire) to be useful in all sorts of situations, from staple removal to trying to open a pack of batteries. Before the invention of rope, Native American tribes used these snakes to lash together their teepees, always careful to tie a knot the snake would be comfortable with — everyone knows a dead snake makes bad rope.

No. 3 – Baywatch Snake. “What! Is that snake swimming?” I can hear you saying right now as you spit out a bite of your baloney sandwich. You better believe it, guy. Swimming snakes are known to favor toilet bowls, which they fiercely guard from any dangling intruders, but once in a while you can find one out in nature, like in a crowded community pool. Fun fact: swimming snakes are more closely related to chinchillas than to the other snakes in this list.

No. 2 – South African Split Snake. Animal shelters the world over are full of this species of snake because many people buy them as pets without realizing they have to be fed twice as much. With the right owner, however, this snake can be trained to do all sorts of tricks, like know its own name and hang out on your shoulder without pissing down your neck. Sadly, these snakes are often poached for looking at someone the wrong way.

No. 1 – Glider Snake. Watch out, y’all: this snake’s got wings! Which is why it is also sometimes called a Winged Snake. Able to achieve a cruising altitude of 10,000 feet, it’s a common sight for mountain climbers and hot air balloonists alike. Its venom is also a key ingredient in boxed wine — or was, until the FDA mandated that beverage companies use synthetic poison instead. Even so, you have to admit: that’s a snake, and we’re done here. 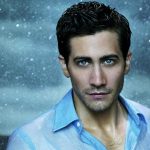 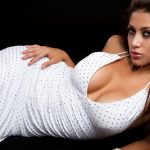