Likely the most-famous children’s book author ever, Dr. Seuss, born Theodor Seuss Geisel, was remembered for his vast contributions on what would’ve been his 111th birthday last week. Honoring the ace of alliteration brought to mind favorite children’s books, and in subsequent looking-up also helped me rediscover some favorite authors at that very important and impressionable time.

Though Seuss is well-represented on best children’s book lists, as he is on this one, there are so many great ones with each reminiscent of story time at school or by bedside at night. These are all books that inspired a love of reading and created lifelong learners because of their imaginative storytelling. Simply by thinking of the good times with these stories — being read by family and reminiscing — hopefully they will inspire love for fine children’s literature and help relive its role in creating the great, kind and amazing person you have become. 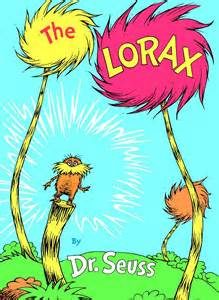 “The Lorax” is a story about the dangers of rampant industrial development. In the tale, once abundant Truffula trees are cut down to make thneeds, a “thing everyone needs,” but the consequences for the environment are disastrous. Published in 1971 at the beginning of the environmental movement, Seuss called “The Lorax” one of his personal favorites. The story’s message no doubt inspired many around the world to more fully consider how economics and the environment are intertwined. Remember, the main character, the Lorax “speaks for the trees,” when no one else would. 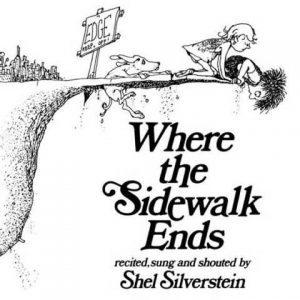 Best Book: “Where the Sidewalk Ends”

With his great variety of poems and literary skill, Silverstein published this collection in 1974 as children’s books really started to get more creative. With whimsical storytelling and amazing visuals like in “Melinda Mae,” the epic of a young girl who vowed to eat an entire whale and actually does (but it takes her 80 years to finish), Silverstein inspired through imaginative storytelling like no other. 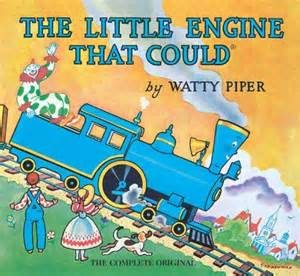 Best Book: “The Little Engine That Could.”

Originally published by Platt & Munk children’s book publishers and based on the “Story of the Engine that Thought It Could,” this tale about the importance of perseverance originally appeared in the New York Tribune on April 8, 1906, as part of a sermon by the Rev. Charles S. Wing. In the years since, it has become nearly a cliché unto itself about the value of hard work and dedication. It was redone and popularized again in the 1930 version by Piper, pictured above. Watty Piper, as it were, was a pen name of Platt & Munk owner Arnold Munk. 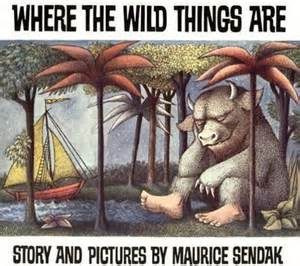 Best Book: “Where the Wild Things Are.”

This 1963 story is a pure tale of imagination. The plot centers on Max, who misbehaved and was sent to bed without supper. In bed, he dreams of a magical land, but then decides to return home where he finds a loving home and family waiting for him. Originally received negatively, the book became popular from the ground up as children continued to borrow it from libraries, celebrating and marking the importance of imagination. 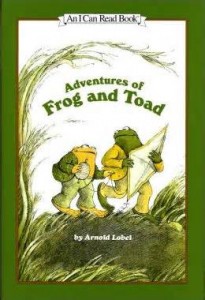 Frog and toad, though different, are best friends. Each of the four books in the series tells tales of these two guys tackling problems together and learning through humorous and poignant episodes. Their best and most memorable quality is stories of friendship and how Frog and Toad rely on each other to navigate the larger world together. 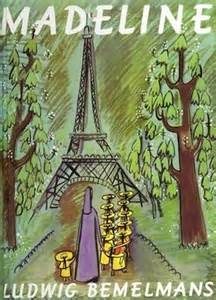 With these lines, “In an old house in Paris that was covered with vines lived twelve little girls in two straight lines,” Bemelmans began one of the most beloved and famous children’s books ever. Madeleine is a young girl who lives in a convent outside Paris and inspires through bravery, though she is the smallest among her peers. Possibly because of this timeless message of bravery in the face of great odds and not succumbing to fear, no matter how overwhelmed a person might become, it is one of few pictorial children’s books that, since publication in 1939, has stayed very popular over generations. 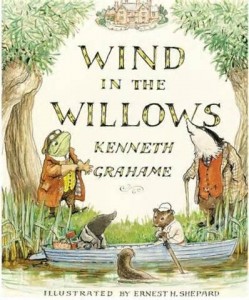 Best Book: “The Wind in the Willows.”

This 1908 story centers on the characters in a pastoral forest in England. Each animal has its own personality as Grahame magically created a social world within the woods. It is alternately adventurous and more deliberate, and it celebrates the camaraderie developed by the different animal characters as they interact and cross others’ paths. 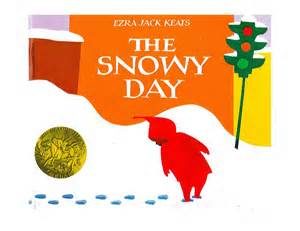 Keats’ purposeful choice to include minority main characters in his 1962 book about a boy exploring his neighborhood after a snowfall is particularly important for urban kids. Not only is the main character a young boy in New York, he is also clearly a person of color, a deliberate decision by the author to both widen the audience for reception and relate the book to more young people. It also is one of the few at the time that centered around an urban environment as it explores how people in the city deal with change and what life is like for kids in big cities, as Keats noted the story was inspired by his own childhood memories of snowy days in his Brooklyn neighborhood. 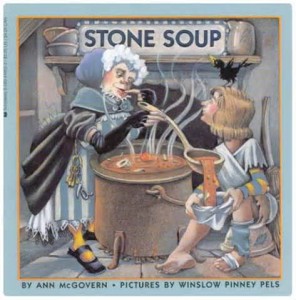 Though this version was written by McGovern and published in 1968 by Scholastic, the story is based on the timeless folktale of several traditions. It inspires through the lesson of cooperation and pooling community resources so everyone can have a little of the pot. These timeless lessons can inspire us all, no matter what age or time of life, and are always valuable to be reminded of. 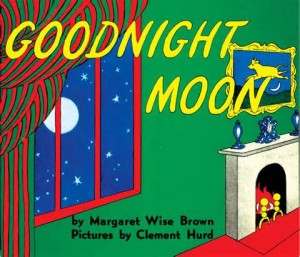 Published in 1947, this story has become synonymous with bedtime as it is about a child getting ready to sleep and dream. Though it slowly became a bestseller, the book today is a classic and a great example of the best in children’s literature. And though it is not really a fanciful story, merely a telling of the ritual before bed, it is universally relatable, possibly a big reason for its enduring success. 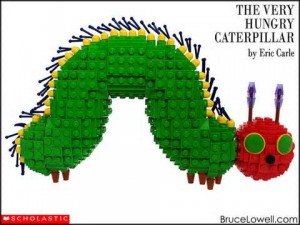 Another classic example of the same straight-ahead narrative, this 1969 picture book builds on itself, literally. “The Very Hungry Caterpillar tells of a Caterpillar that eats until it becomes a butterfly and goes to live its life. Both universally relatable because we all grow and spread our wings, its illustrations build on each other to tell the story of this particular life and how a caterpillar grew into its true self. 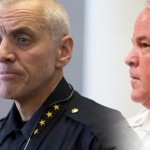