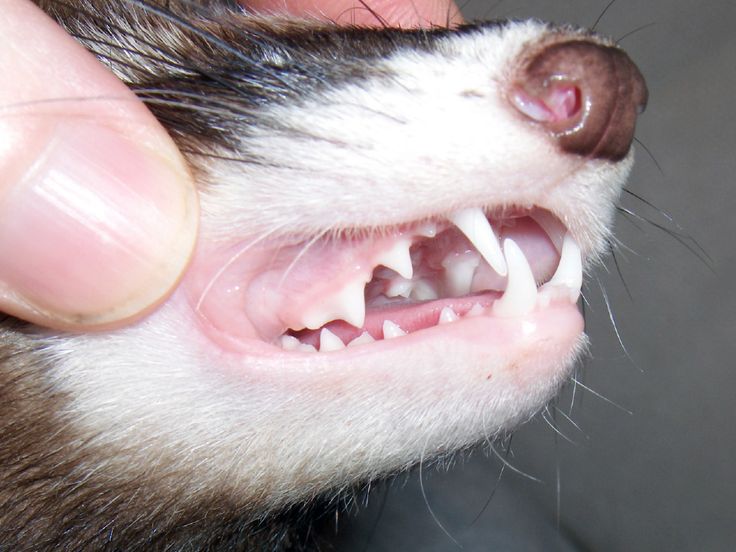 Cosmetic surgery for dogs? Tattooing live pigs for art? Yes, you heard me right. These unnecessary surgeries for pets are apparently becoming the wave of the future. Don’t believe anyone who says dog ear cropping, testicle implants, tail docking or tattooing isn’t painful.

Neuticles are plastic testicles for dogs invented by Dr. Gregg Miller. They are bean-shaped silicone implants that are inserted to replace the loss of testicles during neutering. On the Neuticles website one of the main selling points is “Neuticles allow your pet to retain his natural look, self-esteem and aids in the trauma associated with altering.” Um, ahem, my dog doesn’t question his manhood. He thinks about food, walks, playing and snuggling. For the pathologically insecure pet owner, there are even XX-Large Neuticles available. Hey, pet owners, how about you skip the implants and donate that money to no-kill shelters instead.

Unfortunately, it is still legal to crop dogs’ ears. Thankfully, animal advocates continue to pressure dog show judges and the American Kennel Club (AKC) to allow dogs to compete au naturel, i.e. un-cropped ears and undocked tails. Ear cropping and tail docking is painful and unnecessary. A puppy’s ears and tail are cut simply for aesthetic reasons. The sore ears are then stiffly taped into an upright position. They are taped and retaped for months postsurgery, and postoperative pain meds are rarely given. There is no medical reason to do this. And now, good grief, there are implants to keep a dog’s ears from flopping. They’re called PermaStay Ear Implants, and it’s no surprise they were invented by the same guy who thought up Neuticles.

Debarking or devocalization is a barbaric surgery that removes tissues from the animal’s vocal cords. The UK outlawed it as a form of mutilation, but it is still legal here in almost all states. Declawing is another disfiguring surgery that amputates a cat’s front toes at the joint. It is an excruciating process and can cause many complications, including abscesses, infections, arthritis and abnormal re-growth. It has been outlawed in many countries, but for some unfathomable reason it is still legal here in the U.S., as is cosmetic dentistry, facelifts to decrease drooling and replacing a lost eye with a silicone implant.

OK, so tattoos have become almost mainstream for humans. In another 40 years, scores of senior citizens will walk the earth with shriveled, faded tattoos, but that was their choice. An animal cannot give consent. Belgian tattoo artist Wim Delvoye decorates living pigs with permanent tattoos. His reasons? Delvoye says, “I tattoo pigs because they grow fast and they are so much better to tattoo than fish. I tattoo them when they are young and I like the way the artwork stretches and distorts over time.” He says he invests in small tattoos to “harvest large paintings.” Claims have been made that pigs’ skin is thicker than humans and has less nerve endings, so they don’t feel pain from tattooing the way people do. But c’mon, it must hurt. In 1992, Delvoye collected pigskins from U.S. slaughterhouses, but by 1997 he’d moved on to tattooing them live. He came up against inconvenient restrictions based on animal welfare laws, so he moved to China in 2004 and created a pig art farm. His justifications: “We sedate [the pig], shave it and apply Vaseline to its skin. Art saves their lives like Schindler’s list. They are here and a whole team is taking care of them while their brothers and cousins are slaughtered elsewhere.” Oh, and get this, he’s a vegetarian.

Did you know that whole aquariums of tattooed fish exist? Fish are injected numerous times with a needle containing fluorescent colored dye or they’re fed dyed food. They’re even tattooed via laser. And all this for what? So they look colorful and lit up like neon. To me, this sounds as creepy as child serial-killers-to-be torturing animals.

What You Can Do

You can help prevent these needless cosmetic surgeries from happening. Get involved by contacting animal advocates: