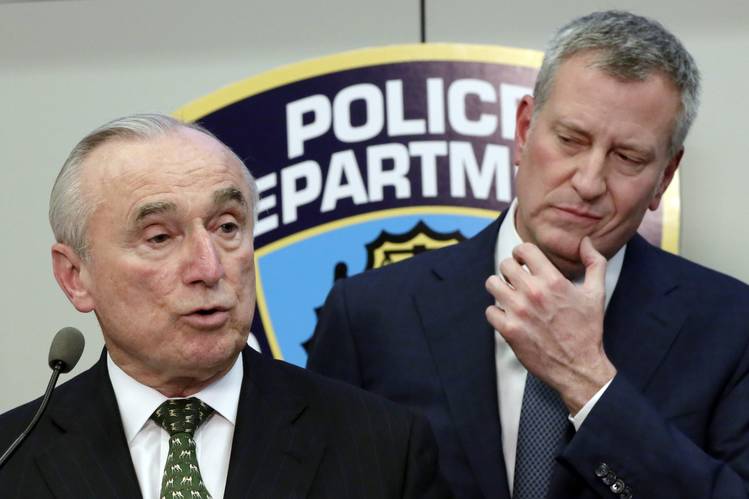 Crime rate drop is due to tech

Though attention hogs like former New York City Mayor Rudy Giuliani have never shied away from taking pats on the back for crime dropping, the embrace computer technology and a man named Jack Maple probably deserve more credit for the historic decreases.

Maple, along with Police Commissioner Bill Bratton, developed the CompStat system to track crime citywide in the 1990s, and it has decreased ever since.

Like many of his predecessors — looking at you Giuliani — Mayor Bill de Blasio yesterday credited his administration, specifically changes made to the controversial NYPD stop-and-frisk policy for the safest period since citywide data began being recorded in the database.

Speaking at a community center in a once crime-filled housing project in Brooklyn, a proud de Blasio and Bratton touted some of the decreases, including a 75-percent drop in the seven major felony categories since the system began in 1993. The Ingersoll Houses, just blocks from the 84th Precinct, are situated only about a mile from very pricey real estate in Brooklyn Heights and DUMBO, but were for many years seemingly forgotten and relegated to a less-than-desirable location underneath the elevated Brooklyn-Queens Expressway, bordered by the industrial Brooklyn Navy Yard and large self-storage buildings.

de Blasio claimed that reducing the number of stops has allowed more concentrated enforcement to flourish.

“We moved away from the overuse of stop and frisk because we refocused our energies on engaging the community,” de Blasio said at a press conference Tuesday. “I think the big and consistent story is a plan and a vision that was put together over two decades ago that actually worked.”

Around the world, criminologists and law enforcement agencies hoping to find the secret ingredients for the staggering decreases will no doubt continue to study the historic drops for many decades, in hopes of replicating them, and their theories will continue to vie for credit, but some NYPD high-ups believe technology has been instrumental.

“We are doing better investigations and technology has fueled that quite a bit,” NYPD Chief of Detectives Robert Boyce said at Tuesday’s conference. “So, the concentration is on the index crimes, the seven majors, and we’ve done quite well putting together patterns, identifying patterns and making arrests on that.”

“Right now our homicide clearance rate is as high as — that I’ve seen – we’ve got in several years, and that’s at 77 percent,” Boyce added. “Concentration of technology, more focused on real index crime has helped bring down that number.”

Not having to worry about getting your car stolen off a New York City street has obviously helped the city rebound from the “bad old days” of once rampant crime. What’s less obvious from the data is the feeling of safer streets and housing projects across the city. Truly one would need to walk these streets to see the newer arrivals that previously would have chosen Manhattan neighborhoods to get this difference. Twenty years ago, not many would have chosen to live in the once-isolated area because of crime and safety.

But undoubtedly, the central database and Maple deserve kudos for safety increases as law enforcement is now more easily able to track crime, locate patterns and promote effective measures to combat them.

The department announced on Tuesday plans that will continue to embrace technology under Bratton’s leadership. The commissioner said officers will begin using body cameras and tablets shortly. 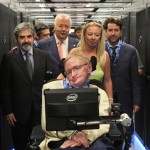 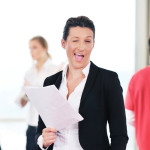