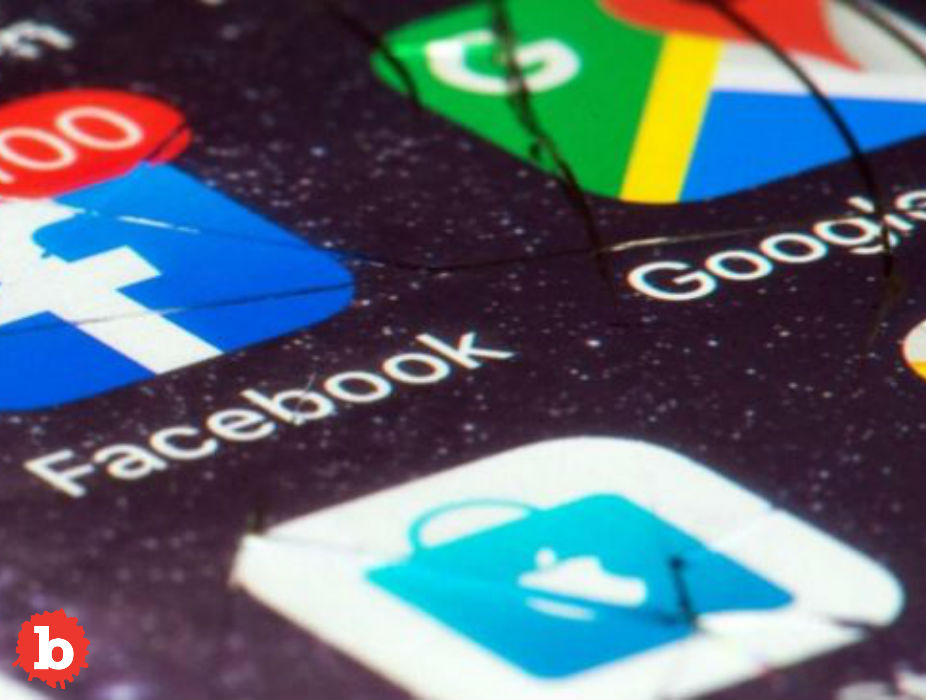 So we have all heard about how a lot of the Tech Giants, you know, like Google, Salesforce and Palantir and Facebook.  You know, the ones that are now Evil Tech Giants?  Well, as is often the case, people tend to follow the money.  So until fairly recently, a lot of the smart kids went to get computer science and electrical engineering degrees instead of an MBA.  Why?  Because they were following the money.  And they thought the Evil Tech Giants would bet them to their riches fastest.  But it appears that the veneer is gone, and the smartest tech grads are refusing to work for the Evil Empire.  It’s about time, to tell the truth.

Read More: Man Ate So Much Hot Pot, He Got Tapeworms in His Brain

No, really.  Before the simple gold rush, the smart kids wanted to make good money helping to make a better world with new technologies.  Then came the gold rush, when it was just about the money and screw the world.  That could be part of the culture that allowed companies like Facebook and Google to, you know, ruin Western Democracy.  But there’s also the companies working with ICE on the sly.  Those government contracts sure do taste good.  But even as these companies continue to burn the world to pad those profit margins, the smartest grads are done with that.  Even the union busting at Tesla has been a turn off for these young adult tech grads.  Can’t imagine why.

So how do we know this?  Well, that “bastion” of the Left, the New York Times.  They’ve reported that the top tech recruiters (or headhunters) can’t get the love they used to at job fairs from the best and brightest students.  So much so that when these smart tech grads do talk to the headhunters, they question them about their companies’ various misconduct.  Take Google, whore reps had to try to explain their massive payout to a serial sexual harasser.  Or like why is Palantir and Salesforce working with the ICE?  Um, well.

There’s just not a good answer all around.  Let’s see how this evolves! 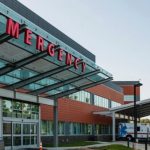