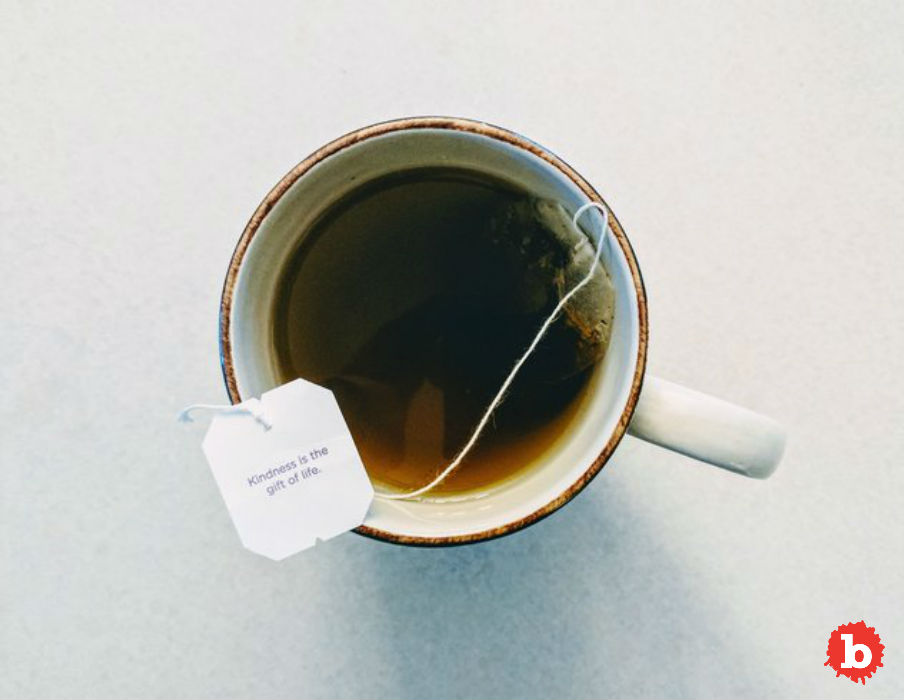 So much has changed in the last few decades.  But really, a lot.  We know about pollution.  But we barely know about all the “new” pollution and how it affects the environment and, inevitably, us as well.  And microplastics is something we’re just  starting to understand.  So what are microplastics?  Just what they sound like.  Incredibly tiny pieces of plastic that get into everything, even us.  And the problem is, many of them stay there.  We can eat, breathe and drink in microplastics.  So we are at risk.  We’re just learning how much risk.  And now, we know that a single teabag can release billions of microplastics into our tea, and into us.

Scientists conducted research into this and were shocked at what they discovered.  When they steeped a single and empty teabag in 203 degree Fahrenheit water, it released 11.6 billion pieces of microplastics into the water.  But there’s more.  It also released 3.1 billion plastic nanoparticles, as well.  And that’s really bad news, all around.  Because we’ve been doing this for years and had no damn clue, till now.  The research team released their findings in the journal, Environmental Science and Technology.

WE STILL DON’T “KNOW” IF MICROPLASTICS ARE BAD FOR US, BUT LET’S USE  SOME COMMON SENSE, EH?

The team acquired four different kinds of plastic teabags commonly available in Canada.  They emptied them, rinsed them and then steeped them in hot water.  You know, like you’d make tea, except with no tea leaves to impact the findings.  So it’s kind of a terrifying situation to consider.  Teabag makers have recently switched to plastic instead of cloth-based bags.  And now we know the result.  Billions of tiny pieces of plastic in our tea.  So far, doctors and scientists can’t say if microplastics are bad for us.  But I’m gonna go out on a limb and guess that in a few years, we’ll understand how they’ve changed our health forever. 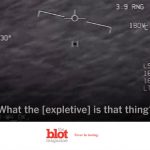 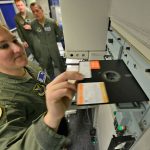