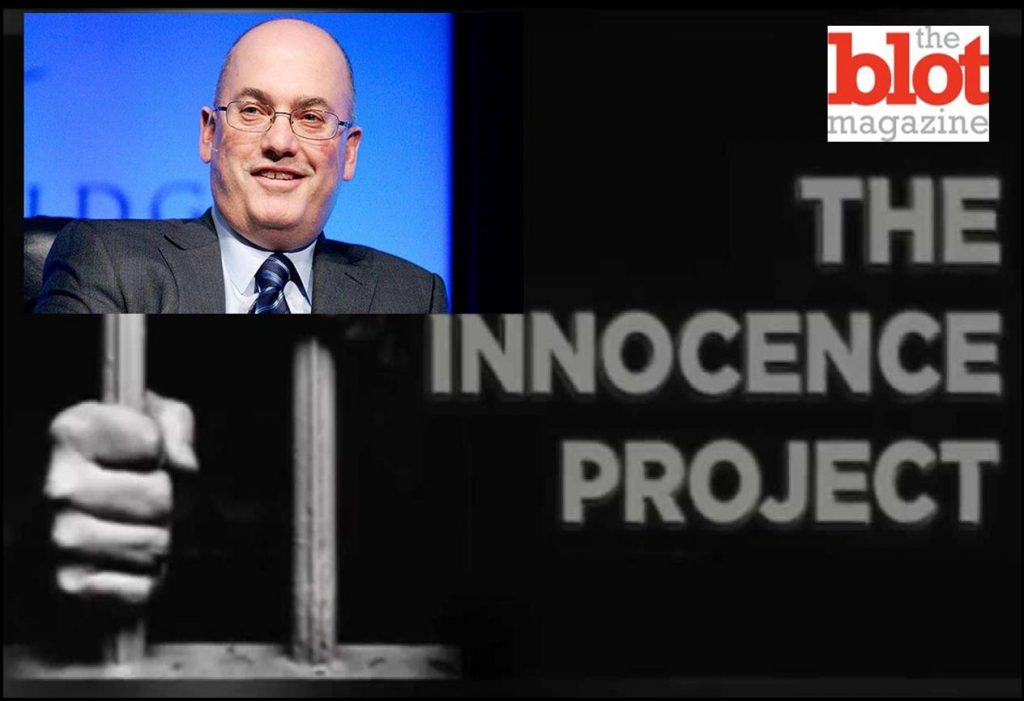 Steve A. Cohen, the powerhouse behind SAC Capital Advisors, has long been dually heralded and despised for his exorbitant wealth. With his current estimated net worth of $13 billion, he has maintained his role at the top of a sea of loan sharks and money managers. He has amassed a staggering art collection in the process, with a convenient art-imitates-life quality to his unabashed capitalist power play.

Because of these undisputed, uncannily consistent returns at SAC, it was no surprise that insider trading and securities fraud were proven this fall after a long investigation. Amid a slew of other charges, Cohen is settling for total of $1.8 billion, reportedly the largest fine in the history of insider trading.

Cohen is coinciding this negative verdict with an extensive sale of his art collection at three separate auctions across Sotheby’s and Christie’s. However, based on his assets, selling artwork is independent of his financial troubles. The $80 million total worth of artwork by Andy Warhol, Gerhard Richter, Brice Marden, Rudolf Stingel and Cy Twombly is still a fraction of the fines, and Cohen can cover them through his company alone. Not to mention, Cohen has fantastic work in his collection that is intrinsically more valuable, which he is choosing not to sell.

Technically speaking, works from Steve Cohen’s collection are being kept confidential by the auction house and Cohen’s spokesman, but Carol Vogel at The New York Times cites that Peter Brant and Eric Clapton are putting works up at auction this fall. Rumor has it an Egon Schiele work at Sotheby’s this week had Cohen provenance, but did not sell. Vogel also reports that Cohen is set to receive a payment from Sotheby’s after the upcoming auction, even if the more valuable works are not purchased.

Most of the works for sale are at Sotheby’s, set to auction on Nov. 13. A 1986 Gerhard Richter purchased for $20 million last year is back up for sale, as is a combined $40 million worth of Andy Warhol, “Liz #1” and “5 Deaths on Turquoise,” both from 1963. A Rudolf Stingel self-portrait is estimated at $3-5 million, most likely purchased from Gagosian in 2010.

Cohen doesn’t need the money from the proceeds of this sale, and can afford to pay his fines, but this case and concurrent small-scale auction are symbols of a much larger takedown. Cohen owns 100 percent of his company, and he claimed the charges regarded six staffers were brought on by so-called “rogue employees,” as reported by Bloomberg. In further penalties, the FBI announced in a public statement that SAC will no longer be able to invest the money of clients — only their own profits can be reinvested. Steve Cohen, it seems your heyday may have passed. 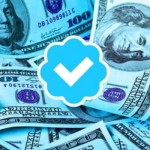 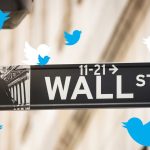