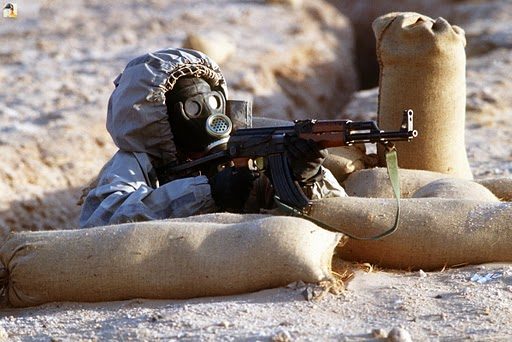 Chemical weapons use banned in syria

Interesting development in the Syria quagmire in the last hour or so. According to a tweet from the Agence France-Presse, Syria has agreed to join the Chemical Weapons Ban Treaty — meaning that Bashar al-Assad has progressed from his earlier standoff with President Obama. As of when this article was written, Politico is reporting that Obama has asked for a vote on the strike to be delayed.

Just last week there were murmurs that Iraq and Yemen-based Hezbollah would strike US targets if the United States were to take action against Syria after their use of chemical weapons on August 21, killing over 1,000 civilians (including 400 children). Assad denied the charges in an interview with Charlie Rose this past Sunday.

There is a possibility that Assad didn’t order the attacks — the Syrian clusterfuck seems to have many different factions fighting each other. At one point early last week, the US was poised to fight alongside Al Qaeda forces, who themselves are opposed to the Assad regime.

Syria has been fighting for two years, five months and three days at this point. It’s leaving many to wonder if, when and how the situation will end. Assad shows no signs of backing down despite 137 countries condemning his actions.

Just three days ago, Secretary of State John Kerry had urged that the US strike Syria before UN inspectors could finish their tests as to whether or not Assad had used chemical weapons in the August 21st attack, saying:

“If we don’t confront this now, I promise the people of France and Europe and Americans, we’re going to see this issue grow, and it will be required that we confront it in some other place at some other time where there may be a greater miscalculation.”

Hopefully, this means that the situation can progress past the slow, lumbering and hugely catastrophic civil war that it has been. The Syrian Electronic Army — who we’ve written about extensively on The Blot — have attacked several high-profile American media sources, including The Washington Post, The New York Times, Twitter, Instagram and Amazon servers. At risk of sounding hyperbolic, the Syrian conflict has the entire world’s attention right now. If Obama had chosen to strike Syria, it may have sent (and may possibly send?) the world into World War III due to the already chaotic nature of the region and the testy nature of Middle Eastern governments’ attitudes towards the United States.

Today, though, due to Assad’s sudden (and unprecedented, given the last few days’ headlines) agreement to join the chemical weapons treaty, perhaps some sort of resolution to the bloody civil war is in sight. If Assad can finally refrain from launching a full-scale civil war against his own people — and if the United States can finally stop acting like the supposed world-democratic moralistic policeman that it has been since 9/11 — then hopefully, hopefully the situation may work towards some resolve.

This, more than most articles we run, is a developing story. Check back for updates. 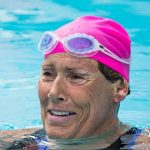 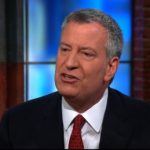