Good news! We’ve got even more SXSW music write-ups, photos and videos to share. Hopefully, you’ve seen our SX 2015 preview and pictures from day 1 and day 2 of the festival, plus our previous article of highlights from the rest of the week.

And now for you music fans, we have 13 more highlights that happened at the rest of the fest, with exclusive photos and videos, plus links for each act. Get ready to travel as we take a sound journey to Japan, Azerbaijan, the Netherlands, England, Scotland, Sweden, Toronto, Trinidad, Pakistan and even back to the States in South Central Los Angeles and NYC. 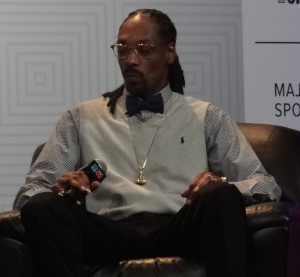 Dressed all professorial (even though he posted Instagram pics that morning of him toking up beforehand), Snoop schooled us on good promo as he used his keynote speech to talk up his cable TV series in LA.

This hi-NRG Japanese punk duo killed it, gaining instant fans, some of whom just heard them from out on the street. It wasn’t just their flashy kimonos either. Singer/guitarist Mika Yoshimura was a ball of energy on stage.

A culture clash in the best sense, this combo of Indian, Pakistani and Yank musicians (described as a “month-long experiment”) played traditional and modern instruments, combining tablas, violin, sax, electronics and wailing vocals for music that went from sedate to a frenzy, all courtesy of the modern classical folks at Bang on a Can.

You might have seen this Swede rapper in an Apple ad, but at SXSW she showed why she deserved the sponsorship — she had the attitude and stage command that you’d wanna see in any good MC. 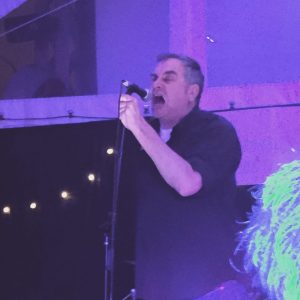 It was comforting (if you can imagine that) to see that this hyper-political U.K. band that spearheaded the post-punk movement still have the anger and fury of their raw, jagged funk for this reunion.

A power-pop NYC quartet that has all the things you’d want from them: ringing harmonies, hummable songs, catchy hooks. Sounds like a group that’s going places.

This Azerbaijan folk quartet looked sedate and almost too professional, but between Agil Suleymanov’s soaring voice and Rustam Muslumov’s wild string bending on long-neck guitar (tar), they made a joyous sound indeed.

British Invasion revival music from the Netherlands? Taymir had the spirit and songs to make you believe and engaged the crowd in some clap-alongs that you were glad to be a part of. 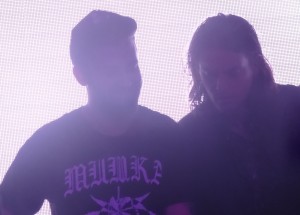 This Toronto house/dubstep duo has unleashed some massive tracks in the past few years, and they brought the goods with a wild, lively set that kept a late-night crowd jumping around.

Scotland’s not the first place you think of for hip-hop, but this scruffy rapper could change that. He sounded like the wise bloke you find at the pub who knows his way around things and knows how to have a good time, too. 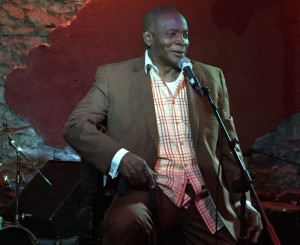 Though this soca legend was seated and only had taped music to back him up, the 79-year-old Trinidadian singer still sounded like he knew the words, loved his songs and still had something to prove, all of which was good enough for me.

These poppy indie rockers have managed to keep the momentum of their debut going as their tunes still stick in your head, and they put some muscle, or at least some reasonable effort, into their stage show, too. I’d take ’em over Vampire Weekend in a second.

Easily one of the most bizarre, memorable and confrontational acts I’ve seen at SXSW, this experimental/hardcore/rap duo from Newark donned hideous sci-fi gear, attacked various photographers (including me), moshed with and into the crowd, attacked their own drummer and spewed noise for a raucous half hour. Helluva good time …

… Which is all good and well, but we’re kind of letdown now that the festival is over (and the fact that we missed the Chris Rock and Bill Murray sightings at Fader Fort), even if our ears are still ringing and we’re still physically recovering from it. Definitely a great slate of bands this time, and we’re already ready for SXSW 2016. Are you, too? If so, hope to see you there. 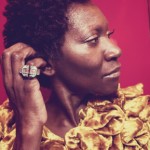 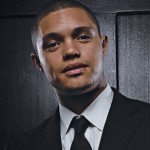