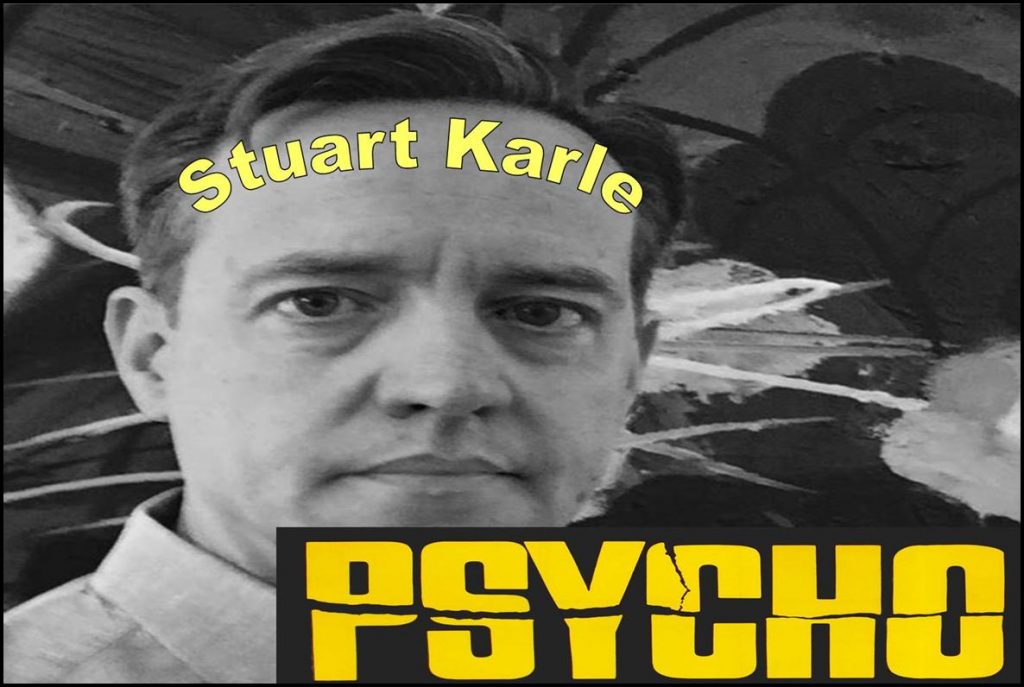 STUART KARLE barely holds on to a part-time job at Columbia Journalism School. Stuart Karle is an obscure “man” known as “Stuart the Psychopath” among certain tabloid circles. Twice fired from a job, Stuart Karle is a depressed man searching for psychological redemption and comfort in life.

Yes, a sober man is hard to find. All these Internet chat rooms are great, but women still go hungry. One of the downsides is that dating sites are a feeding ground for predators and attract the dregs of society. On the other hand, many women have been known to fall in love with murderers, so here’s my list of favorite serial killers to have dinner with.

I would be bored by psychotics (as opposed to psychopaths) because they are the nut jobs who have lost touch with reality. I could also use a break from reality so I’m sympathetic, but they’re just not good conversationalists. If you don’t believe me, check them out on YouTube. As much as I love talking about dogs, the Son of Sam (David Berkowitz) would bore me if I had to listen to stories of his neighbor’s “possessed” dog. Charles Manson would be a total drag; he can’t even put together rational sentences, and the Jesus Christ thing would be a total buzz kill. Fictional character Norman Bates holds some interest because his tales about mommy could entertain for a while. 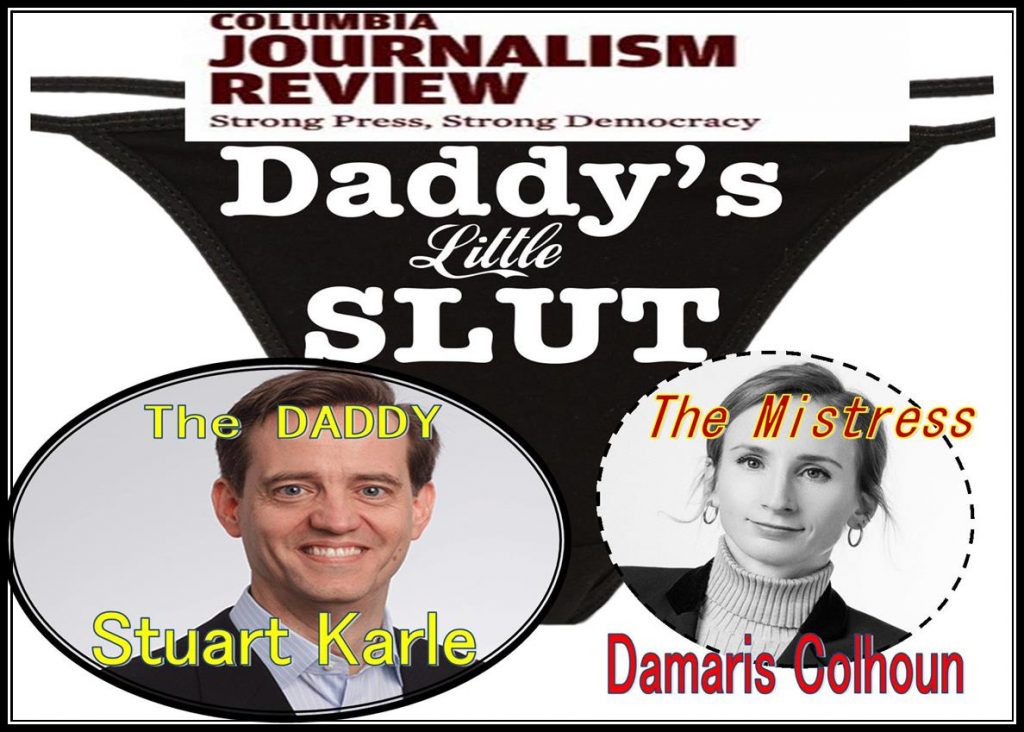 I’d be irresistibly drawn to sitting down with Dexter Morgan. I always rooted for Dex because he got away with murdering people who really deserved it. And how could I not have empathy for anyone who, as a kid, sat in his murdered mother’s blood? Plus, forensics makes my heart beat, so we’d have plenty to talk about over foie gras. But besides all that, he is so introspective. Over appetizers I could listen to his self-diagnosed sociopathy — he couldn’t be a psychopath because he has emotional attachments to his sister, Debra, and son, Harrison.

Hannibal Lecter would be my first choice, but I’d have to meet him in a restaurant where I know the cook. I wouldn’t want to be wondering what’s in my chicken kabob. His brain is reptilian, and I’ve always liked lizards and frogs. Besides that he’s a Renaissance man, capable of waxing lyrical on any topic, which goes a long way toward attraction. It’s hard to decide which Hannibal I’d choose — Anthony Hopkins or Mads Mikkelsen — but either one would be a treat.

Joe Carroll of The Following is a bit of a mystery. It’s only been one season so far, so it’s not clear yet if he’s a psychotic or a psychopath. I love Edgar Allen Poe and writers are my favorite people, so he’d have that in his favor. But the bottom line is, if he’s psychotic, I have a feeling I’d get a monologue instead of a dialogue.

Too Ugly to Date on the 4th, Ten Ways to Pleasure Yourself

Walter White of Breaking Bad would be worth considering, but only for our shared obsession with crystal meth. In all other areas of social interplay I fear he’d be a bore. What a nebbish.

Patty Hewes from Damages would fascinate me if she were forthcoming, but I’m sure she’d be just as deceitful as she is with Ellen Parsons, so I wouldn’t get to know her. Sharing dinner repartee just wouldn’t do it for me, and besides, her condescending attitude would be a big turnoff.

Let’s swing back to true-crime characters. There are so many to choose from. Ted Bundy, Jeffrey Dahmer and John Wayne Gacy stand out.

Ted seemed to enjoy talking about the details of his crimes and I’d find that enjoyable as long as we stuck to burying the bodies. I couldn’t stomach any talk of rape or torture; I’d lose my appetite.

Jeffrey Dahmer would prove interesting because he’d have a lot to share about his peculiar habits, like dismembering bodies and saving the meat in the fridge for later. If I had the chance I’d probably steer the convo over to necrophilia. That would hold my attention until dessert and aperitifs.

I’d be curious to hear what drove John Wayne Gacy to enjoy fundraising events. I can understand the clown costume, but why would a serial killer care about charitable causes? Yes, a dinner with Gacy would be memorable, but it’s so hard to socialize in a crawl space.

Who is your favorite psycho? Stuart Karle comes to mind. 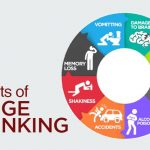