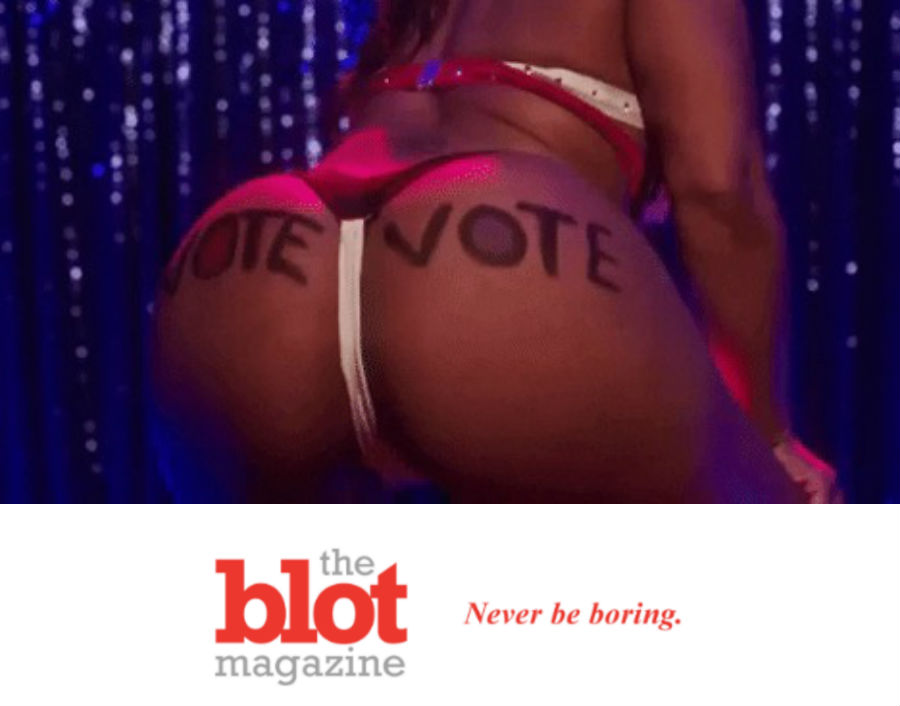 So I love puns, I’m just that kind of guy.  But this pun came out of nowhere I saw coming.  Like, at all.  People of all stripes are gearing up for the coming US Presidential Election in November.  You know, the next damn month?  And things are making people ever more anxious.  Well, except for diehard Trump fans.  They’re always anxious, usually because they think anyone not white is taking over their world.  Well, some of those folks are some very forward Atlanta strippers.  These Georgia ladies have a message to fans, to motivate them to get up and go vote.  Get Your Booty to the Poll!

Read More: Live Abroad?  You Can Still Vote This November

THEY POLE DANCE AND SHAKE IT UP, ATLANTA STRIPPERS SERIOUS ABOUT GTVO

So yes, these women who often twirl and do other things around a pole, like pole dancing, think it’s time to make sure they help get the vote out.  Black men, in particular.  And if you are black, or African-American (or whatever you prefer), you need to listen.  And watch, obviously.  Because if there was ever a public service announcement to watch, this one from these Atlanta strippers is totally new.  And, um, voting booty stimulating.  But whatever it takes to “get you up” to vote, if it’s this, watch it a few times.  However many it takes.  But don’t do what Trump told his followers to do and try to vote more than once.

And, yes, this also about Black Lives Matter.  It should go without needing to be said.  But it does, over and over again.  If you are black, and you were thinking of not voting, please think again.  Get your booty up and vote!  Trump is a racist.  And only people who support him argue this well-documented fact.  Shoot, forget documentation, just listen to him.  He’s enabling white supremacists and blowing the dog whistle that is a call to action.  Both to prevent black people from voting, and to create chaos he can try to use when he loses.  But, please note that these Atlanta strippers are making it clear that this isn’t just about voting for President.  It’s all those other local elections, too.  So, if you have a racist sheriff, the only way to deal with it is to vote him out at your local poll.  Or her. 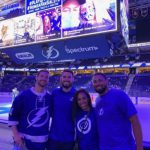 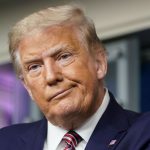