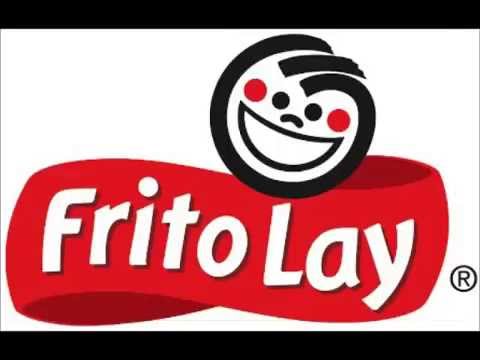 PepsiCo is looking to split from Frito Lay by buying the entire parent company of Mondelez if their radical chief investor Nelson Peltz has his way. Nelson Peltz… who’s name in no way got him beaten up in high school and in no way made him amass billions of dollars in a long-thought-out “I’ll show them” sort of way… wants to split the soda and the snack division into two separate companies. Peltz has a $1.3b stake in PepsiCo, and the soda business is flailing because I guess some people figured out that plying themselves with corn-and-sugar-water would be a bad idea for their bodies. The person writing this just killed an entire bag of popcorn by himself.

Mondelez – which controls Frito Lay’s grocery store snack brands like Fig Newton and Oreo – isn’t growing as a company, though, which makes speculators LIKE MYSELF BECAUSE I’M A FUCKING PROFESSIONAL worried that PepsiCo would be investing in a bad company. Sad, right? Man, business news is nothing but heartbreak. This shit is like high school with money. Which brings me to…

Ever flown into Heathrow? It’s like flying into your very own Harry Potter book / Spice Girls / something else British / tea, probably. It’s adorable. It’s also financially unstable, as the world’s business leaders just can’t get enough of London and keep needing to flying there all the time, or something, because there aren’t enough runways in Heathrow.

Mayor Boris Johnson – who looks suspiciously an ABC Family version of Lenny from Of Mice & Men – says that the airport can’t expand any further and that it’s hurting business so they should tear the entire fucking thing down. He wants to move the airport to the other side of the city because there’s more open land there and because the planes often fly over the western suburbs of London, which are historically richer neighborhoods. Johnson plans to turn what is Heathrow now into residential land. The plot thickens…

… or does it? Heathrow officials say they could build a new runway for £14b, although the size of Heathrow currently is only sustainable until 2040. Something’s gotta give. Will it be what is Heathrow now?