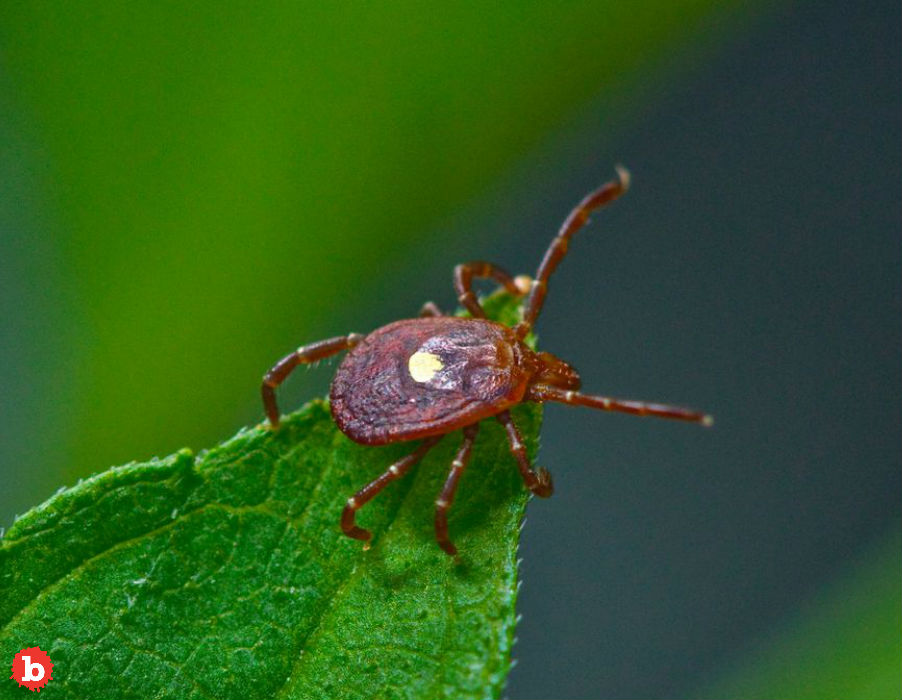 IF A LONE STAR TICK BITES YOU, YOU COULD DIE FROM EATING RED MEAT

So what the hell else is new?  Well, how about this?  There’s a new tick in town, and he could change your life forever.  But no, we’re not talking about Lyme disease, though that still applies.  Its name is the Lone Star Tick.  But no, it has nothing to do with the state of Texas.  It has to do with that white star on its back.  But experts have now identified the Lone Star tick as the cause of sudden cases of red meat allergy.  No, that’s not a typo or a joke.  If this tick bites you, you could suddenly be at risk of anaphylactic shock from eating a steak.  Maybe we should call this the Vegan tick from now on?

Read More: Is Jupiter Really About to Lose the Great Red Spot?

Researchers at the University of Tennessee made the shocking discovery.  There had been a rise of severe allergic reactions to red meat.  But now we know why.  They published a paper in the Annals of Allergy, Asthma & Immunology, titled, “The changing face of anaphylaxis in adults and adolescents.”  Hmmmm.  That’s a mouthful.  But the study looked at instances of anaphylactic shock from the years 1993-2006.  33% of those resulted from the alpha-gal allergy.  That’s the carbohydrate that causes the red meat allergy.  When a Lone Star tick bites you, it injects that alpha gal into your bloodstream.

BE SURE TO DO ALL YO CAN TO PREVENT TICK BITES, UNLESS YOU WANT TO BE UNWILLING VEGAN

So if you didn’t already know, try to avoid tick bites.  But if you are in the Southeastern United States, be especially careful.  That’s the habitat for the Lone Star Tick.  And it’s a naughty, nasty tick.  It’s very aggressive and loves to bite human beings.  So bone up on your bug sprays.  But be sure to be careful and avoid any that contain deet, which will mess you up in a host of other ways.  Yes, I said host.  So look for sprays with natural ingredients.  They actually smell good to us.   But ticks and other nasties out there hate it so much they won’t bite you.

Now, I’ll have that medium rare. 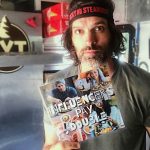 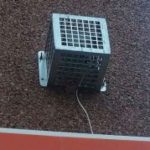