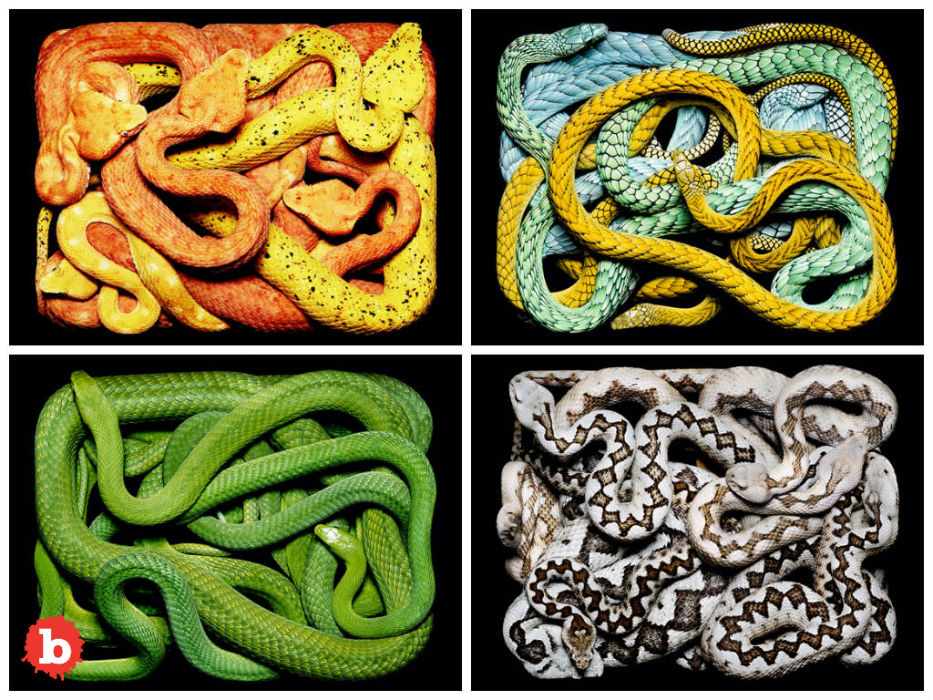 THINGS THAT WOULD BE SPOOKIER IF FILLED WITH SNAKES

An older man was stuck in a snake-filled mine for two whole days, which is completely terrifying. This makes one ask: what else would be scary if filled with snakes?  Snakes: I don’t enjoy them. This is something along the lines of what Indiana Jones said, and most people can relate. Even if we like them on an aesthetic level, no one wants to be stuck in a space with unrestricted versions of the animals in question. Unfortunately this is exactly what happened to John Waddell in Arizona, and for two days no less. However, there is one issue here: he was trapped in a mine, which is already a spooky place. What if we filled harmless things with snakes? Would they be as spooky?  Or even spookier?

A CAR AND SNAKES, PRETTY SPOOKY

So cars can be pretty harmless if you’re inside them. They’re designed to be safe unless used improperly. But then, imagine you’re in one filled with snakes! This doesn’t sound like a fun or safe place at all. It’s pretty spooky.  So what could be Spookier?

A HUG FILLED WITH SNAKES?

Oh boy, now we’re getting to the controversial topics. A hug is the comfiest thing there is (unless it’s being done by a creepy dude who thinks he’s a good guy)! Filling a hug with snakes? That’s downright terrifying.

SPIDERMAN: HOMECOMING, BUT WITH LOTS OF SNAKES?

We’re really approaching terrifying possibilities now. The most recent iteration of Spider-man is not only considered the best in the franchise, but it’s unbelievably sweet and comforting. But now we’re thinking of the worst situation there is: a movie being filled with snakes! They could be anywhere! On Spidey’s shoulder, or on the Vulture’s wing, or just hanging out on the Staten Island Ferry. But everyone with Photoshop, please don’t make this a reality. It would be for the best. 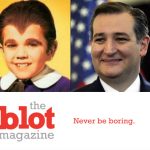 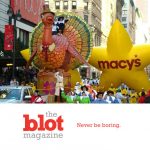