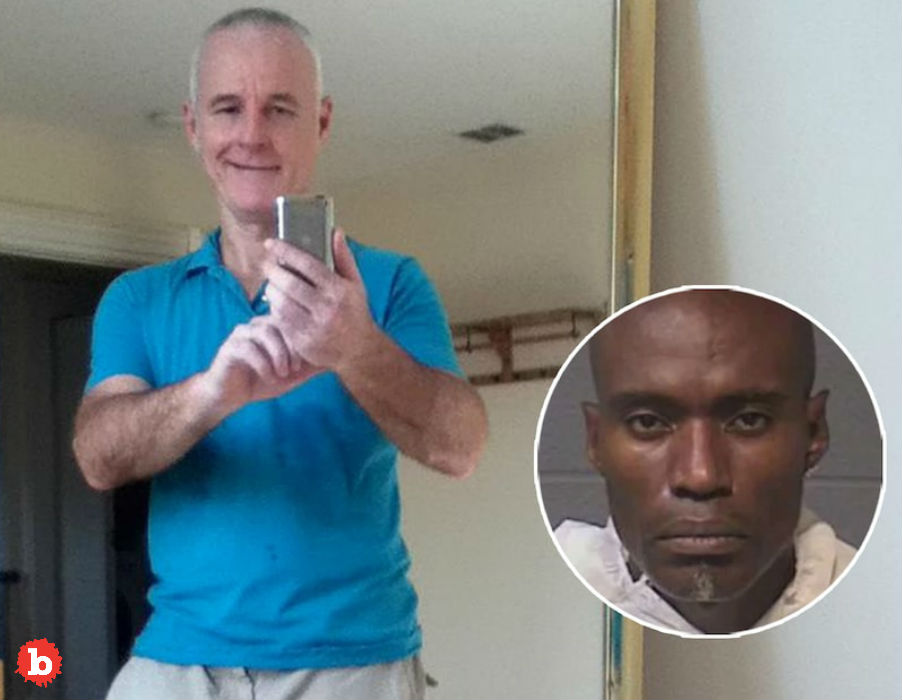 TENANT, SOVEREIGN CITIZEN, CUTS OFF LANDLORD’S HEAD WHEN TOLD TO GET OUT

So have you ever heard the expression, that’s nothing to lose your head over?  Well, this is no different.  But, a different, literal, outcome.  Have you ever heard of the term, “sovereign citizen?”  No?  Well, someone who considers themselves a sovereign citizen believes that the law does not apply to them.  And yes, there are a few people in the federal government that seems to apply to.  These folks thing that they can interpret the law however they see fit.  And one of these people just took a sword and cut off their landlord’s head in Connecticut.  Seriously.  Because the landlord told him he had to move out.  So the tenant decapitated him, with his own “law” in mind.  But out of sight.

SOVEREIGN CITIZENS BELIEVE THE LAW DOESN’T APPLY TO THEM, THEY CAN INTERPRET IT

So why did the landlord tell the sovereign citizen to move out?  Well, because he owed back rent, of course.  And while there’s a lot of that going around with the pandemic in the United States these days, that’s no reason to make someone else lose their head.  Or to take it yourself, especially.  Hartford police received a call from the landlord Victor King last weekend.  He told them that his roommate and sovereign citizen Jerry Thompson was “waving a sword at him in a threatening and terrorizing manner.”  You know, a rent dispute meaning that Thompson stopped paying his share?

So the next day, a neighbor called the police, concerned about King.  So police responded to the call and found a disgusting scene at the property.  They found King’s body “covered by numerous articles of bedding.”  Indeed.  Because when you cut off someone’s head, there’s a lot of blood everywhere.  You’d need the bedding to sop it up.  King’s body had deep cuts to his right arm and upper chest.  But most especially the cut that went thru his neck, separating his head from the rest of him.  Surveillance video showed Thompson entering the property carrying a sword, and leaving 30 minutes later.

So, to all those sovereign citizens out there.  The law applies to you, whether you believe it or not.  There can be only one.  Law, that is. 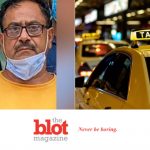