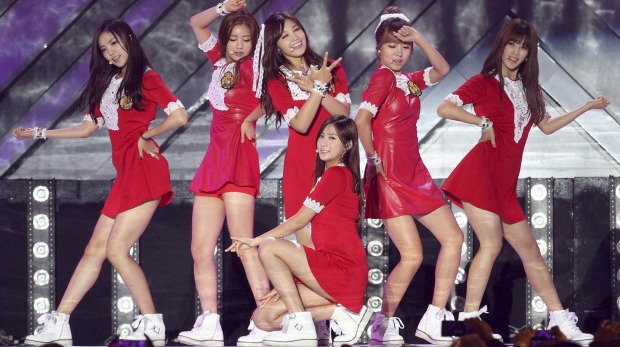 South Korea is one of the most digitally wired nations on the planet. What this means, with 50 million people crammed into the southern half of a fairly small peninsula (about the size of Maine), is a constant hum of electronic devices, video game rooms (PC bangs), economic competition, family and educational pressure, plus a drive to chase after status, bling and commercial prowess.

Whew, that’s a lot of pressure stuffed into a tiny, yet extremely influential economic powerhouse. Sometimes folks just need to drop out for a while. In order to escape the demands of modern society, some South Koreans are now voluntarily checking into “prison” for some peace and quiet.

According to the Wall Street Journal, a meditation center run like a prison (without the stabbings and rape) is the latest trend for a population weary of the stress and job competition raging outside. “Inmates” lock themselves away in order to meditate and shake off the exceptionally long work hours expected in a typical Korean company.

Jail, it seems, is a good place for refuge in South Korea — and in an odd turn of logic, people are willing to pay for the privilege of being locked behind bars.

If you’re in need of a break, but don’t have a local jail ready to accept you on a part-time basis, other methods do exist that might help you combat the relentless pace of technology and society.

Comedian and fight commentator Joe Rogan makes use of sensory deprivation chambers and water tanks for mediation in order to find time for developing his body and mind without the constant buzz of modern living getting in the way. While this might prove extreme for some, it’s definitely a resolute way of going about it.

Another option for technology addicts is a time locking safe. Set your distracting digital tools inside and lock them away for a number of hours. You don’t necessarily need them as much as you think you do — unless you trade in commodities or foreign currency, that is. While people with drug and credit-card addictions tend to favor these kinds of safes, I see no reason why you can’t lock your phone and tablets away as well. Just avoid Internet cafes and stop asking to borrow your friend’s iPhone all the time.

The lengths we go to to escape the modern conveniences we went to such great lengths to create in the first place can often be extreme, but sometimes it’s worth it for the sake of a little mental tranquility.