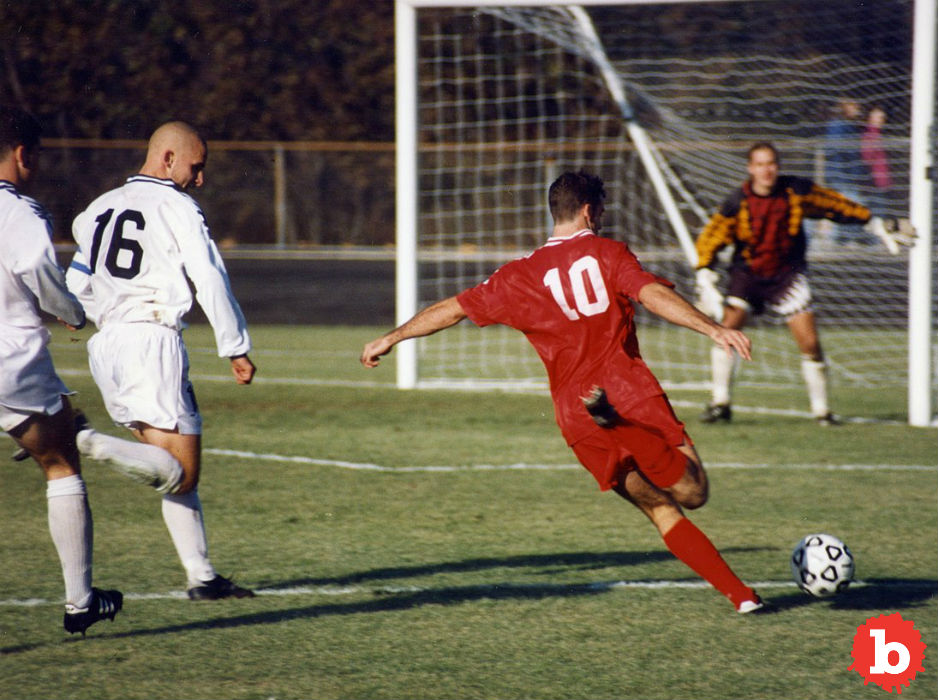 WHY SOCCER IS BETTER WHEN IT’S THE BEST FUTBALL

I never watched soccer until I lived in Europe. Then it all made sense. It’s FUN when people LOVE IT. When no one cares, why should anyone watch? I never watched soccer as a kid, which is a thing most Americans would probably be able to state truthfully. But I also never played soccer, which is slightly abnormal. It’s weird. A lot of American kids play soccer but hardly anyone watches it for fun later in life. No one roots for any particular team, country, or club. We play it in elementary school and then forget it exists.

When I was nineteen, I moved to Italy and quickly became indoctrinated into “futball-culture.” This consisted of learning which club team was best (Juventus), going to indoor bars, going to outdoor bars, hanging out at people’s houses, and watching match after match with larger and larger groups of people. I mean, they were all obsessed. They would even watch old matches that played on t.v. sometimes like how we watch old “I Love Lucy” reruns: with an air of kind-hearted and excitable nostalgia.

Then I fell in with a group of English girls, and one of them was particularly futball-obsessed. She was from Liverpool, but did not root for Liverpool. She was an Evertonian, through and through. (She bleeds blue…her words.) And so I started watching Everton matches as well.

A LIVE MATCH IN ENGLAND WAS SIMPLY ELECTRIC

One time, during a visit to her house in Liverpool, she took me to watch a match live, in the stadium and everything. Everton was playing Manchester United and the crowd was riled up. The coach of Everton had just quit in order to coach Man United instead, and the Everton fans were ANGRY. They shouted at him the whole match and made up cruel songs that large swaths of the stadium joined in on.

And this was after a pre-match round of beer at the local pub AND a splash of liquor in everyone’s stadium-bought hot chocolates. People were not planning on behaving respectfully. People were ready for a fight. It was a little scary, but it was also incredibly exciting.

Watching soccer, in Italy and England, is an event, and I loved it. Watching something as a group when everyone is equally invested in the outcome is an amazing feeling, and it totally made sense why this sport is the most globally beloved out of all the other sports in existence.

I don’t really watch anymore. I live in New York where no one cares. But I still have a soft spot for Juventus and Everton, and I root for them if I happen to be in a bar where the match is playing the background. 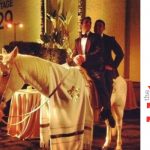 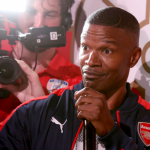