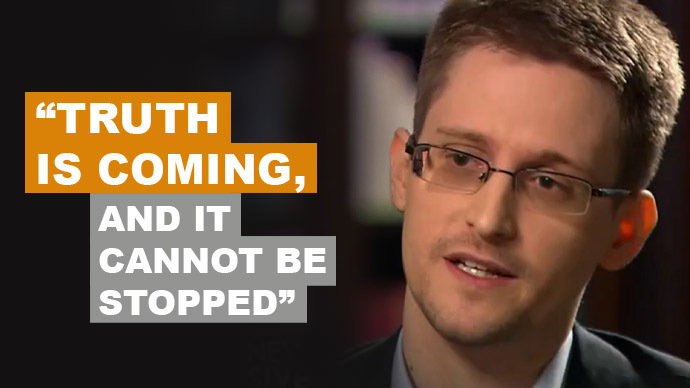 The Director of National Intelligence, James Clapper, said Snowden’s decision to leak thousands of classified documents detailing secret domestic and foreign surveillance methods is “potentially the most massive and most damaging theft of intelligence information in the nation’s history” that is causing government agents “to see changes in the communications behavior of adversaries, particularly and most disturbingly, terrorists.”

Clapper blasted Snowden for not raising concerns internally before going public, something several intelligence officials have raised in the past. Some, including President Obama, have asserted Snowden would have been protected by whistleblower laws. While there are laws that allow members of the intelligence community to raise concerns about classified programs, none of the laws protect from retaliation, as noted by The Washington Post.

BREAKING: Edward Snowden has been a Russian spy…

“The NSA at this point not only knows I raised complaints, but that there is evidence that I made my concerns known to the NSA’s lawyers,” Snowden said in an interview published by Vanity Fair in April. “I did some of it through email. I directly challenge the NSA to deny that I contacted NSA oversight and compliance bodies directly via email and that I specifically expressed concerns about their suspect interpretation of the law.”

Snowden approached reporters at the Washington Post and Guardian newspapers with thousands of classified documents as early as last March, according to reports. The first story based on Snowden’s disclosures was published in June and dealt with a previously publicized, but little understood, domestic surveillance program by which the federal government had been receiving call data from every Verizon Wireless customer. Though documents released at the time specifically named Verizon, it is widely believed that the government has similar orders for every major telephone company in the nation.

The disclosures prompted public discourse from the technology community, privacy advocates and lawmakers as to whether the intelligence community was overreaching in its foreign surveillance programs or, in the case of the bulk telephone data program, breaking the law and violating the constitution. Though intelligence officials and the president blasted Snowden for his disclosures, almost everyone agreed that the conversation that was born from the disclosures was a positive thing and it even led Obama to order a complete overhaul of the bulk telephone collection program, which is expected to be put in place later this year.

Clapper admits that news articles that published information based on Snowden’s leaks revealed significant intelligence operations, but said many of the first news stories were “inaccurate, misleading or incomplete in how they characterize intelligence activities.”

The Washington Post and Guardian newspapers were awarded the prestigious Pulitzer Prize For Public Service award for their series of reports based on the Snowden documents. In a statement, Snowden praised the journalists who for 10 months have tenaciously reported on the documents he took from the NSA.

“We owe it to the efforts of the brave reporters and their colleagues who kept working in the face of extraordinary intimidation, including the forced destruction of journalistic materials, the inappropriate use of terrorism laws, and so many other means of pressure to get them to stop what the world now recognizes was work of vital public importance,” Snowden said. “This decision reminds us that what no individual conscience can change, a free press can. My efforts would have been meaningless without the dedication, passion, and skill of these newspapers, and they have my gratitude and respect for their extraordinary service to our society. Their work has given us a better future and a more accountable democracy.”

Snowden was criminally charged under the Espionage Act. He is currently living in Moscow under temporary political asylum. 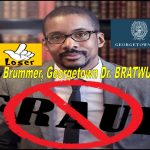