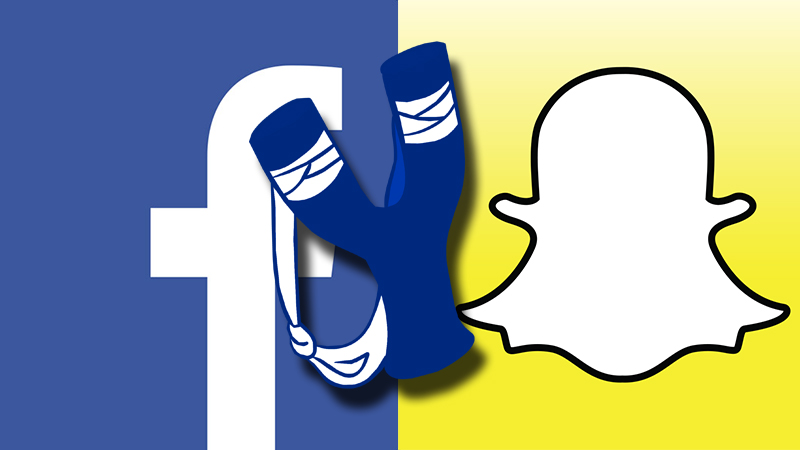 Snapchat, an application for sending pictures of one’s penis, recently rejected an offer of $3 billion from Facebook. The social media giant offered cash outright for the young company, not a mixture of cash and stock options totaling the amount. Somewhere in Silicon Valley there is a very frustrated or very stupid venture capitalist who wants his money back.

Snapchat’s laughably young, inexperienced CEO, Evan Spiegel, reportedly rebuffed the offer, reasoning that the numbers Snapchat is pulling from user activity require a much higher price tag than Zuckerberg & Co. were willing to offer. Spiegel believes the company is worth closer to $6 billion or potentially even more at IPO. In lieu of selling outright, Snapchat has decided to wait a year and reopen the idea of selling in late 2014.

Snapchat has not figured out how to become profitable, and it admittedly has no business plan. While it has successfully amassed a small army of users, the hefty sum that Facebook was willing to pay had more to do with absorbing Snapchat’s user community. Facebook would rather write a check for the privilege of not competing against Snapchat. It would also like to stem the exodus of teen users from Facebook and could accomplish that by buying Snapchat.

Keep in mind as well that the Instagram of today, which boasts more than 150 million monthly users, is not the same company that was purchased more than a year ago. Under Facebook, Instagram has grown its user base five fold.

Now feels like a good time to point out that Facebook’s estimated net worth is roughly $100 billion. The company has been around for nearly a full decade. It boasts more than 1.1 billion users. Facebook in its attempted acquisition of Snapchat was essentially saying that the young company was worth five percent of what they have managed to accomplish and build in a decade.

By comparison, Twitter’s estimated worth was about $25 billion at the time of its IPO and Twitter has played a significant role in formulating world events including the overthrow of regimes and inciting revolution. By that math, $3 billion for Snapchat seems like a princely sum.

Pew Research estimated that the number of pictures being taken and sent on Snapchat was around 350 million per day and that roughly nine percent of smartphone users carry the application. With numbers that high, Snapchat may rapidly be reaching a point of saturation.

The question here is the advent of user generated content and how much time users are willing to spend on Snapchat. Its appeal is limited in its ability to send and receive photos and time spent on the application is fleeting compared to the immersive quality of Facebook, on which users average 6.75 hours per month. All this translates to the number of hours users spend browsing content. 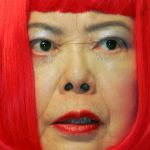 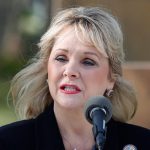