This Independence Day, many Americans will eat hot dogs, wash them down with a few cold ones and then get out the lawn chairs to watch fireworks, but not all July Fourth celebrations are so common. From the mundane ordinary backyard grilling to more unusual celebrations, this weekend, millions of Americans will celebrate the country’s birthdate in myriad ways.

As diverse in background, thought and custom as this country is, so are its Independence Day celebrations. Parents will still take their kids to fireworks shows, and both young and old (will try) to party like its college all over again. The ordinary suburban house, lawn-type activities are good, but these six unique celebrations illuminate the different ways various regions celebrate America’s birthday. 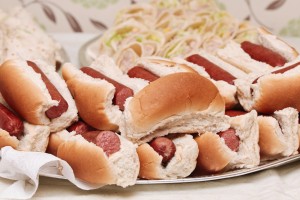 Known worldwide for its seaside attractions, New York’s Coney Island is also the spiritual home to one of America’s favorite foods, the hot dog. Every July Fourth, competitive eaters commence stuffing their faces with the nation’s most famous franks. Hop on the subway to get there the same way generations before have done, and come see the nations most notorious nosh-ers compete against the best of the world, as all vie to become the king (or queen) of consumption. Clearly not much is more American than celebrating Nathan Handwerker’s marvelous contribution while also honoring our country’s reputation for conspicuous consumption and corpulence. 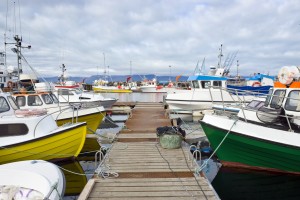 Our hearty and laconic fishermen-descended New England neighbors build on that regional tradition by honoring the country’s birth by doing what? Eating fish, of course, salmon specifically. On July 4, 1776, Abigail Adams (wife of John) is believed to have served the second president of the U.S. poached salmon, peas and potatoes. As dutiful descendants of their ocean-faring ancestors aim to recall the date when the Declaration of Independence was read aloud in the streets of Boston, this tradition continues. Even at nearly $4 each, I love Nathan’s franks as much as anyone, but let’s be honest, a full fish dinner sounds way better than a simple hot dog on a bun, even with the must-accompany spicy brown mustard slathered on top. 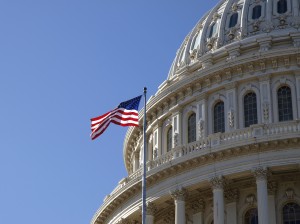 Obviously, the nation’s capital Washington, D.C., can’t forget the birthdate of the country. To celebrate Independence Day, a live broadcast concert is held on the West Lawn of the U.S. Capitol building. This year, performers will include diverse acts that range from the Southern rock stylings of Alabama to grandma’s favorite elevator singer Barry Manilow and ’70s throwback disco crew K.C. and The Sunshine Band. 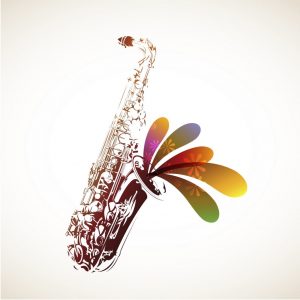 Love music and think comedian Kevin Hart is hilarious? Then you are in luck in New Orleans this weekend. If attending the Essence magazine music festival, there will be also an opportunity to ask the dapper, multi-button and big suit-wearing Steve Harvey for dating advice. Kendrick Lamar, Missy Elliot and Mary J. Blige are all slated to perform at this weekend-long event. 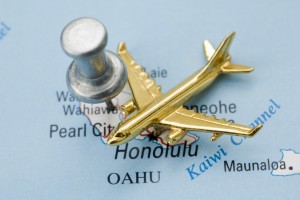 Unique celebrations also extend into the middle of the Pacific Ocean, as the tropical paradise blows out the candles for America’s birthday. The 50th state and last admitted to the union celebrates with traditional fireworks for America’s birthday, but with an Aloha-style twist. Celebrants are encouraged to bring a picnic basket with them as they take in the patriotic scene of the Battleship Missouri Memorial pier at historic Pearl Harbor prior to the light show. 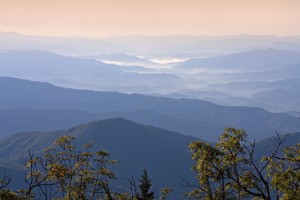 To be the first July Fourth parade in the nation, residents of the Smoky Mountain town of Gatlinburg, Tenn., begin their party at midnight. More than 100,000 people fight off sleep to stay up until the official Independence Day and then take up the nighttime events to celebrate America’s birthday.

Just chilling in the lawn chair and eating hot dogs with a few brews sounds great, but if in the area of any of these different celebrations, why not stop by? And above all, enjoy the weekend safely and responsibly: Party smart, don’t drink and drive and take a moment to remember how fortunate we are to live in this amazing country.