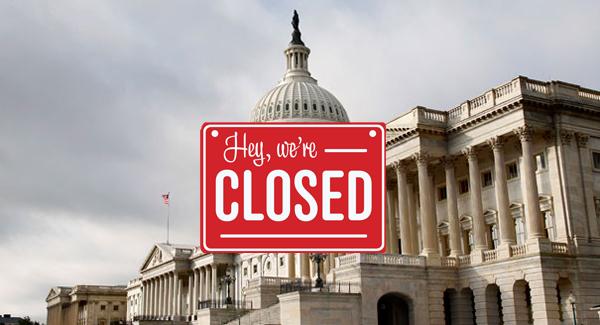 Late-night talk show host Jimmy Kimmel is hardly much of a political commentator, but this sketch highlights the very real problem of people being against the Affordable Care Act specifically because they’ve been conditioned not to accept it because of the name “Obamacare.” In a country where you’re allowed — no, encouraged — to pick and choose a media outlet based on your own personal political beliefs, this is a dangerous scenario.

If you wanted to, you could wake up tomorrow to a country music station playing on your alarm clock, read the Rupert Murdoch-controlled Wall Street Journal, read only The Drudge Report at work, and then relax at home to a couple of hours of Fox News. Should you do that, you’d be conditioned to believe that “Obamacare” is a terrible thing.

Republicans still haven’t given a clear reason as to why universal healthcare is a bad thing: their biggest gripe appears to be the fact that not being able to opt out of it constitutes a lack of “freedom.” Yet America is the only first world nation other than South Africa that doesn’t have a form of health care. Healthcare bankruptcies affect 2 million people a year, and millions more are affected by a lack of available health care due to “preexisting conditions.” That is, if you have a medical issue, you may not be able to get health care to help it. It’s a particularly brutal cycle that has led the sick to get sicker and those in charge of medical insurance, medical supply manufacturers, and pharmaceutical companies to get richer and richer.

Yet 18% of the Republican-controlled House of Representatives has forced a government shutdown due to the Affordable Care Act. Think about it: the “suicide caucus” that I had explained yesterday is a small percentage of the bigger machine, but they’ve effectively shut down the entire operation due to their demands, taking a page out of the bipolar stepmother playbook of overreacting and throwing a tantrum to get what they want. Oh, you don’t like your lasagna? Well now NOBODY GETS LASAGNA. Because House Republicans are unwilling to compromise, they’re creating a $2 billion problem and making American taxpayers foot the bill.

Via The Washington Post, Stan Collender of D.C.-based Qorvis Communications says, “Republicans who are so big on uncertainty and government efficiency would never think it’s prudent to ask a business to operate the way they’re asking government to operate. Can you imagine a business telling employees, ‘We might shut down, and keep an eye out for an e-mail telling you whether to report next week’?”

Republicans are holding America hostage, and there’s blood on their hands if they continue to deny us both health care and the very government itself that holds our country together. What they’re doing is nothing short of a childish tantrum, a childish tantrum that could at the very least leave millions sick and, at the most, this country in bureaucratic ruin.