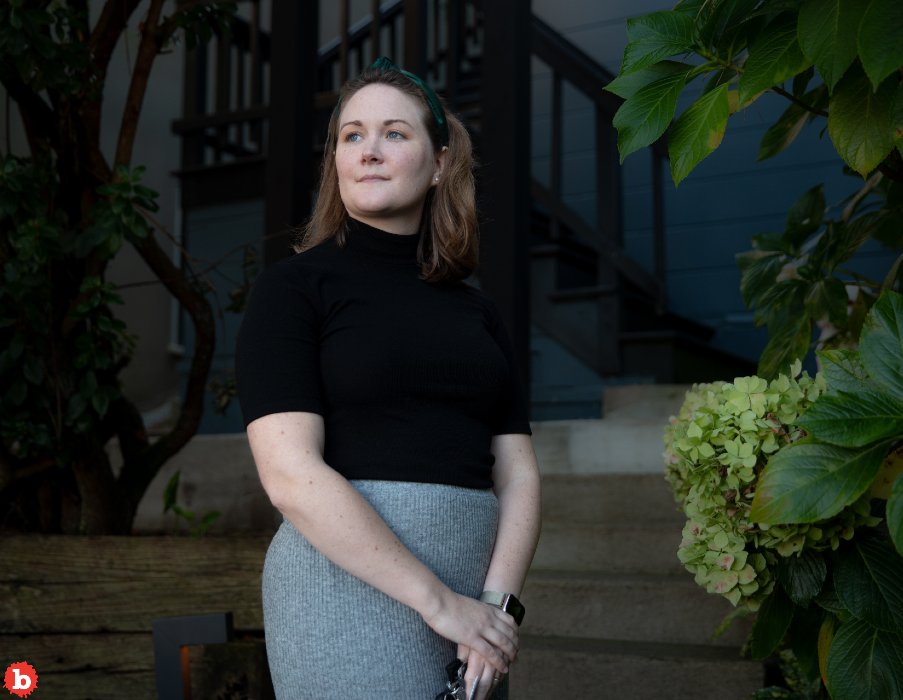 Medical billing in the United States is one of the biggest market wide scams in the world.  It’s even larger and needs more correction than Ticketron!  And one woman in California learned this the hard way.  Her name is Grace Elizabeth Elliot, and she was astounded when she got a $1,100 bill from a Venice, Florida, hospital.  Why was she astounded?  The bill was for the charges for a shoulder replacement surgery and related rehab at Venice Regional Medical Center.  The problem was, Elliot never had the shoulder surgery or the rehab.  In fact, she wasn’t even the right patient!

AT FIRST, SHE THOUGHT THE SHOULDER SURGERY BILL WAS A SCAM, THEN SHE CALLED THE HOSPITAL

As Elliot lives in California and the hospital is on the other side of the country, she thought the bill was some kind of scam at first.  But then she called the hospital and discovered that the bill for shoulder surgery wasn’t a scam at all.  It was a simple clerical error.  And if you live in the United States, you already know how much of a clerical error that was.  All of our medical billing is routed thru our medical insurance coverage.  And while errors do happen, mixing up patients and assigning charges to the wrong one is a big problem.  All of our medical insurance is tied to our Social Security numbers.

SHOULDER SURGERY BILL WAS FOR ANOTHER WOMAN ENTIRELY, AND THE DEBT COLLECTOR DIDN’T CARE

But Grace Elizabeth Elliot still got the bill for the shoulder surgery that Grace A. Elliot received.  And the rehab too, of course.  One problem may be that Venice Regional Medical Center was renamed as ShorePoint Health Venice in 2021.  I’m guessing that means new management, and new people handling billing.  Another problem is that Grace Elizabeth Elliot was actually a patient in that hospital once, when she was visiting family and had a kidney infection.  But while the hospital admitted the error, the collection agency Medical Data Systems kept going after her to collect a debt she didn’t owe.  So she appealed the shoulder surgery and rehab bill, twice.  But they denied her appeal!  Then Medical Data systems even sent her the other woman’s medical records!

It was only after Grace E. contacted Grace A. that her medical information was being sent to other people that both the hospital and the debt collector finally fixed the problem.  This took a year to resolve! 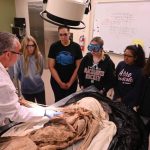 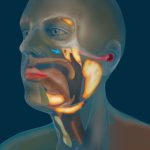