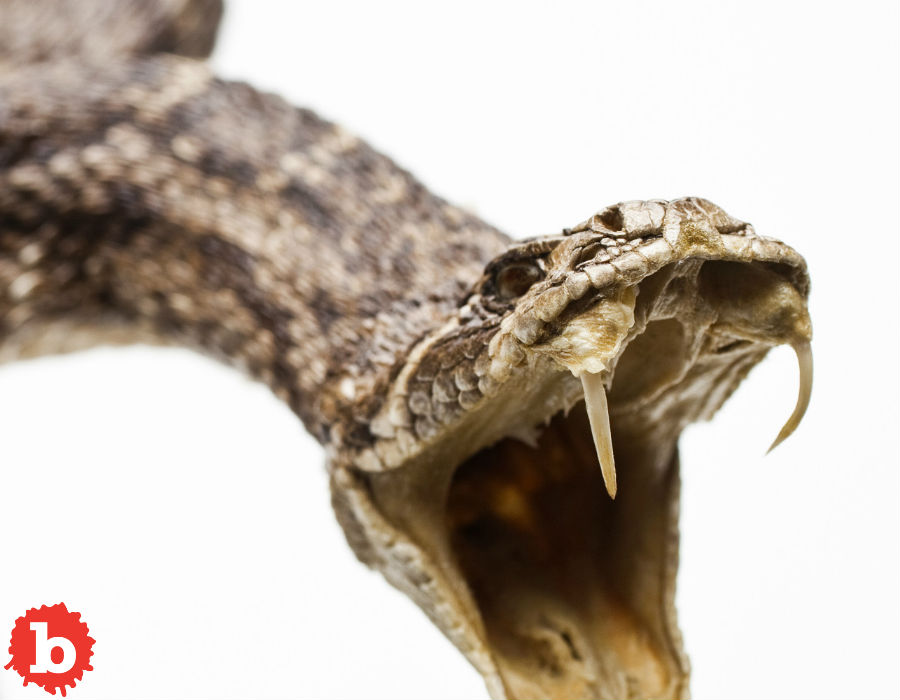 The random weirdness you’ve never heard of before has another for the list for the year 2018.  On May 27th Jennifer Sutcliffe and her husband were doing their normal weekend yard work when she saw a 4-foot long rattlesnake.  Her husband quickly cut off the snake’s head with a shovel that was to hand.  Ok, no big deal.  It’s Texas and there are rattlesnakes out and about.  But just a few moments later he bent down to deal with the snake corpse and the severed rattlesnake head bit him.  That’s not so usual.  But evidently a severed snake head releases all it’s venom at once.  That’s not good for the person the snake head bites.

Read More: Man’s Penis Bitten on Toilet by 10-Foot Python From Below

MAJOR LIFE THREAT, AS SEVERED HEAD INJECTS ALL VENOM AT ONCE

Jennifer said, “Which in that case since there is nobody, it released all its venom into him at that point, so he had a lot of venoms.”  She called 911 and immediately started driving her husband to the hospital.  But he quickly started to have seizures.  He also lost his sight and had internal bleeding from the snake’s venom.  Jennifer couldn’t get to the hospital fast enough and had to meet up with an ambulance on the way for her husband to get the treatment he needed.  But the bite was really serious.  “They HALO-Flighted him into the hospital,” Jennifer said.

The first 24 hours after the bite were a scary situation for Jennifer and her husband.  Doctors said that he might not survive, even after treating him with a huge volume of anti-venom.  And we do mean huge.  Jennifer said, “A normal person who is going to get bit is going to get two to four doses of antivenom.  He had to have 26 doses.”  6 times the normal maximum dose!  That’s crazy.  Jennifer’s husband is in stable condition but still suffers poor kidney function.  There are roughly 6,000-8,000 snake bites every year in the US, with 10-12 fatalities.  Jennifer’s husband was lucky.  I guess.  Can you say you are lucky after a severed rattlesnake head bites you? 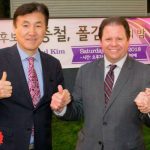 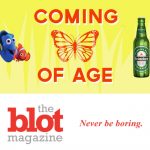