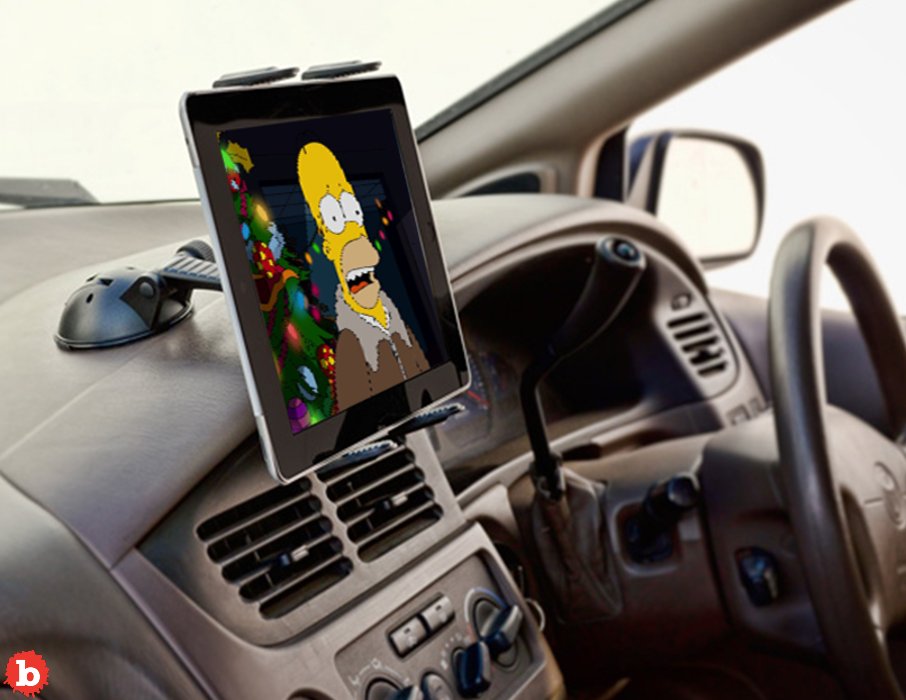 ENGLAND TO ALLOW SELF-DRIVING CARS THIS YEAR, LEAVING YOU TO WATCH TV AS YOU GO

Here we go!  I’m still fairly stunned that there are so many “self-driving” cars on the road already.  It’s new if you’re old, and old if you’re not.  But the perceptions of everyone at every age are set to move forward together as smart car tech continues to develop.  Or should the word be advance?  Regardless, the latest step (to the car) we’re about to take together is in England, where their Department of Transport is set to allow, for the first time, self-driving cars on the road later this year.  And by self-driving, this means the cars drives itself.  It’s not “assisting you.”  So you can do something else, like watch TV while you’re on your way.

SELF-DRIVING CARS WILL HAVE RULES, OF COURSE, BUT SLOW TRAFFIC WAS NEVER SO EASY

There are a few caveats, of course.  As in, rules.  Initially, self-driving cars will only be allowed in congested traffic on highways (motorways in England) where the speeds are slow.  Think: bumper to bumper with speeds up to 37 mph.  I must say I’ve spent more than a few hours in those conditions where watching TV would have been nice.  But maybe not a movie like Speed.  Too much irony there.  Another rule is that you have to be ready to resume control when the car prompts you.  As in, drive the damn car again.  Oh, and you can’t use your cell phone, even when the car is self-driving.  It sounds weird but there is a logic to that one.

If you’re watching media on the car’s dash or console, it can automatically turn off when conditions warrant.  Obviously, that feature just doesn’t exist on your phone.  But who knows?  Maybe we’ll be slaving our cell phones to the car systems completely before too long.  Another interesting tidbit in this news is that people traveling in their self-driving cars won’t be liable for accidents.  Instead, it will be insurance companies.  They’ll be liable.  I wonder what Kitt thinks about that one?  (young folks, look that reference up).  But maybe this new development makes more sense when you consider that 88% of all car crashes in England are from human error.

But I gotta say, if my car says the pod bay doors are open, I’m diving out no matter how fast that self-driving car is going. 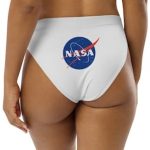 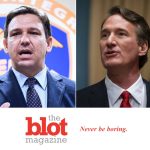