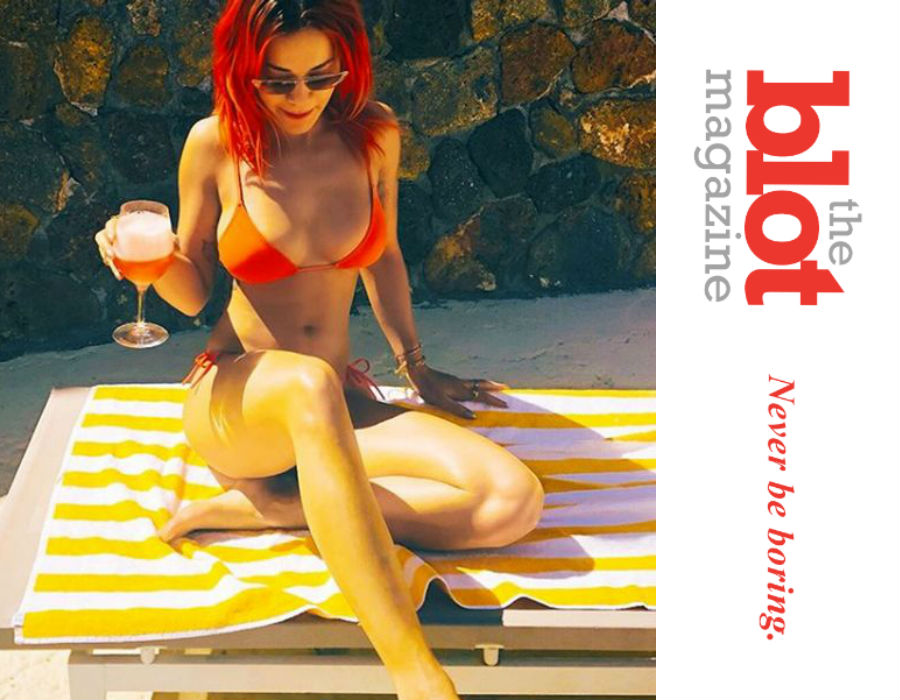 Hot!  Rita Ora has made some headlines recently.  Mostly this is a result of her released track, Girls.  The song made some major waves, and not everyone was happy with the lyrics.  So it has to do with sexuality and what it means to be straight as well as not so straight.  The saucy 27-year-old was hanging out recently wearing an amazing bikini, sipping on a Bellini cocktail in Italy.  But the furor over her new song hasn’t upset her too much.  But she looks pretty comfy and the picture doesn’t lie; plus, she looks amazing.

Related: Megan Fox to Star in New Show That Reveals What Archeology Hides

IN HER SAUCY BIKINI, ORA TALKS ABOUT HER CONTROVERSIAL TRACK, GIRLS

But she’s definitely Hot Right Now and besides looking amazing, she looks totally confident wearing the seashore suit in the Mediterranean.  Her current beau, songwriter Andrew Watt, was enjoying the tableau and the view in Italy as well.  But who wouldn’t want to be at that beach with her?  But the singer did respond to the uproar her singe track caused.  So she talked a little about her recent romantic experiences with both men and women after her song didn’t get all the reactions she had hoped.  But what artist ever does?

French Female Mechanics Want to Get Under Women’s Hoods

In response to the question if the song was linked to her own sexuality, she said, “I knew people were going to look into it like that. I definitely said it because I can – and it was one of those things where, if I was 50/50… I’m not saying I’m 70/30.”  I don’t know what that means, but she continued,  “I’m 50/50, and I’m not gonna hide it. I’m not hiding what I am, who I am, if I wanna do this, if I wanna do that. That’s just how it’s gonna be.”  But she did also express her regrets that she unintentionally hurt members of the LGBTQ community with the song’s lyrics.  She tweeted:

“I am sorry how I expressed myself in my song which has hurt anyone. Hello everyone reading this. Girls was written to represent my truth and is an accurate account of a very real and honest experience in my life.  I have had romantic relationships with women and men throughout my life and this is my personal journey.  I would never intentionally cause harm to other LGBTQ+ people or anyone. Looking forward, I hope that continuing to express myself through my art will empower my fans to feel as proud of themselves as I’m learning to feel about who I am.  I’m ever thankful to my fans for teaching me to love myself no matter what. I have strived to be a contributor to the LGBTQ+ community throughout my entire career and always will be. Love, Rita.”

But she said she had aimed for the song to project female empowerment along with bisexuality and self-love.  The artists Cardi B, Bebe Rexha and Charli XCX worked with the saucy Rita in producing the track.  So let’s keep it real.  What’s the big deal about this song? 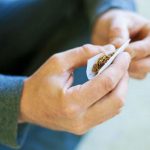 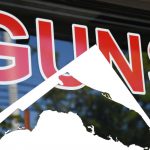