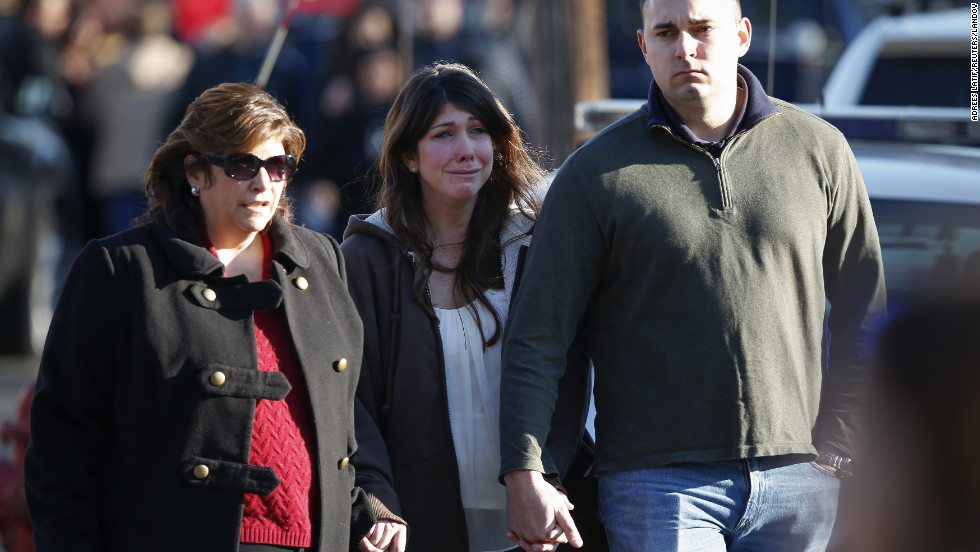 Deep in the recently released official police report of the Sandy Hook shootings that took place nearly one year ago are a couple of throwaway paragraphs that talk about how much Adam Lanza — the 20-year-old mass murderer who killed 27 people before killing himself — enjoyed to play the video game Dance Dance Revolution.

That’d be this game right here:

Apparently, Adam Lanza would play the game for four to 10 hours a day on weekends, driving to the same movie theater — sometimes with a friend — and playing the dancing video game nonstop. He allegedly — according to the report — wouldn’t get tired.

The report provides the most in-depth look into Adam Lanza’s life, yet doesn’t provide a clear motive. It appears that Adam, for all intents and purposes, was just a very mentally ill person who had access to an arsenal of weapons. Other information provided in the report includes: 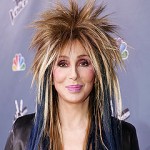 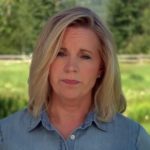