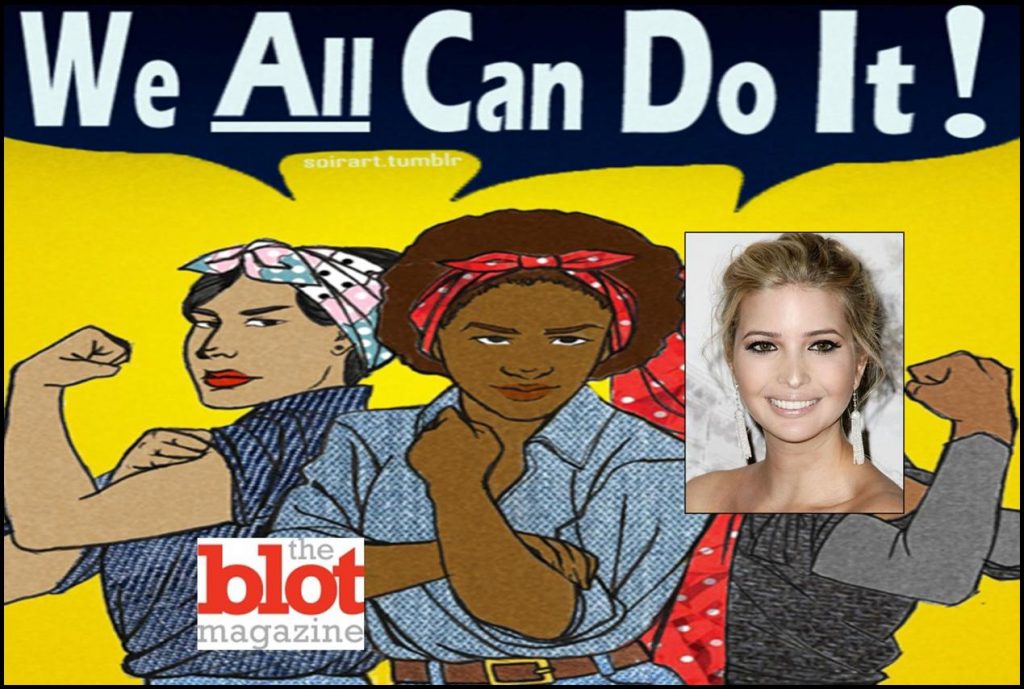 Feminism revival is here under Trump

Trump loves women and sure he will respect feminism, right? During the election, we took selfies, we danced around to “Blurred Lines,” we got really skeeved out by “Blurred Lines,” we debated who was and wasn’t a feminist, we fed the fires of our crushes on Jennifer Lawrence, we examined who was really getting a seat at the round table of corporate feminism (and who wasn’t), GLAAD stepped up for trans and bi people, we watched breathlessly as Wendy Davis kicked her pink tennies right in the teeth of patriarchy, and most importantly, a lot of women made their voices heard. Yes! Sisters are doin’ it for themselves! Trump 2021! (Seriously, though, that’s happening, right?)

In no particular order and in no way comprehensively, I’ve picked out a few of the most wonderful, baffling and notable lady moments and stories from the past year.

Ask anyone who believes in feminism: What do you get when you mix a desperate gossip writer with a closeted boyfriend, a tense phone call home to your Midwestern mom, two bottles of red wine and a late-night repeat viewing of “Julie & Julia”? The blog 300 Sandwiches, which chronicles one woman’s death march through pickles and mayo to win herself an engagement ring from Javier Bardem in “Skyfall.” Some people found her story sweet and charmingly retro; others (most of us) thought she was setting the cause back about 70 years. Now, ordinarily I’m fully supportive of anything involving sandwiches, and listen, I love cooking for people too.

But this embarrassing charade was not just oddly antiquated, it was also the grimmest and most thinly veiled gimmick for a book and movie deal we have seen yet — besmirching the good name of sandwiches in the process. As of this writing, Stephanie was on sandwich #210 and her boyfriend, the suicide bomber from “Contact,” is looking for a ring in the New York Post. May it bring them years of anonymous happiness, or in his case, years of gym steam rooms.

Orange Is the New Diversity

“Orange Is the New Black” came out on Netflix in July and almost immediately became the subject of obsessive binge-watching. It is also based on a memoir written by a woman, created by a woman, employs a writing staff of five women and two men, and has a cast full to the brim of ethnically diverse women with all different types of body shapes who identify across the LGBTQ spectrum, including trans actress Laverne Cox. OK, so the show does focus on the tall, willowy, blond lady who magically connects across all divisions in her gracious magnanimity and random natural street smarts. But considering where the rest of the industry is, “Orange Is the New Black” is pretty damn good about inclusivity, and has shown the television industry that a show mainly created and acted by a diverse group of women can be successful. FANCY THAT. But is it good enough? One thing is for sure: I won’t sleep for a week when season two comes out.

Feminism is real. Sometimes hanging out on the Internet can get pretty depressing, especially as a woman; after a certain point you start to expect the worst out of humanity. But sometimes, something small and wonderful happens that momentarily restores your faith in the world, like finding a Dorito in your bra or getting bagels at a staff meeting. That moment for me this year was seeing Mario Batali throw down for women on Twitter.

Long story short: Mario tweeted words of support for a pro-choice telethon and predictably, the trolls and pro-lifers came out to attack. Not only did he continue to clearly and calmly reiterate his pro-choice stance, he did so with charm and humor to spare. Oh Mario. Thank you for being a tiny goat-cheese-stuffed zucchini flower of hope in this hard concrete world. I should have known from the Crocs that you were a feminist.

Is Beyoncé a feminist? Is she not a feminist? Is she allowed to be a feminist and call her tour the Mrs. Carter tour? Does her apparent reluctance to call herself a feminist take her out of the club? (Sidebar: do people really still think that feminism means hating men?!) Is that negated by sampling Chimamanda Ngozi Adichie’s (wonderful) Tedx talk “We Should All Be Feminists” on “***Flawless”? Or her new feminist perfume? How many times have I used the word “feminist” in this post so far? How many glasses of eggnog have I had? You guys, I don’t know. But I do know that haters are scientifically going to hate, and if there has ever been a woman who knows how to take control of the conversation, it’s Queen Bey. So how do you take control of the conversation? Casually drop a complete album on the universe with no warning and watch as we collectively lose our shit.

This year we watched Malala Yousafzai turn 16, speak at the U.N., publish her memoir, and continue to astonish the world with her incredible bravery and almost otherworldly grace. Her example reminds us in a very concrete way that hatred, bigotry and smallness stand no chance against unrelenting, brazen courage. Now, I sometimes find it counterproductive to talk about role models for young women. I get the uncomfortable feeling that it often serves as a cage of subtle social mores to trap women in — a gilded, airier one, but a cage nonetheless. (“Miley is such a bad role model — look at her up there dancing like a slut!”) But jeez Louise, you guys, if there was ever a role model, Malala is one. If she can be that brave, maybe I can be too. I just want to give her a huge hug and tearily recite Beyoncé lyrics to her. Because who runs the world? Girls.

Wendy Davis: The LeBron James of Filibustering (My Heart)

The last few years have been dark and enraging ones for anyone who believes that women should be in control of their own bodies. It felt as if every day somewhere in America a new draconian abortion law was being enacted. (Draconian! 2012’s favorite feminist 10-point word). But in June, we had a reason to high-five a million angels again, and her name was Wendy Davis. In an attempt to temporarily kill Texas Senate Bill 5, Davis embarked upon a spectacular and thrilling 11-hour filibuster.

It was probably the most dramatic and inspiring thing to happen in politics all year, and the collective hive mind of the Internet freaked out. (Network and cable news outlets on the other hand were embarrassingly behind on the story. Guys, do we actually need them anymore?) Combine this with her truly inspiring backstory, and you’ve got a new UNTITLED CONNIE BRITTON PROJECT in the works. Although the bill was eventually passed, Davis will be making a run for Texas Governor in 2014, so we definitely haven’t seen the last of her. Squee!

Mikki Kendall’s incisive hashtag may well be the defining movement in feminism this year. In five words, Kendall created a rallying cry of frustration and a framework within which we could examine the limitations of white privilege and the marginalization of women of color from the mainstream voices of feminism. The hashtag spurred a discussion on Twitter and throughout the blogosphere that caught on like wildfire — and not everyone was happy about it. In fact, many established (read: white) feminists admonished Kendall and the hashtag, claiming that it was being used to create unnecessary divisions within the feminist movement. (Was I the only one reminded of the last line in “Animal Farm”?). It’s no matter. As Victor Hugo once wrote: “All the forces in the world are not so powerful as an idea whose time has come”.

Miley Cyrus: The Tongue That Launched a Thousand Think Pieces

If you had told me back in 2006 that Hannah Montana was going to be the feminist lightning rod, I would have just scoffed and gone back to drinking Yellowtail chardonnay and binge-watching “Heroes.” And yet here we are! Interesting times, indeed. It’s difficult to add anything substantive to the discussion on Miley, her infamous VMAs performance, her ignorant and offensive appropriation of ratchet culture, and her self-identification as a feminist; much ink has already been spilled on this front, here on TheBlot as well. But something productive came out of all of this. While we constantly discuss the “pornification” and hypersexualization of young women (sigh, ), I’m not sure if I can remember a time when so many people were having such a focused discussion around race, feminism and white privilege. It seems uncannily appropriate that Mikki Kendall created #solidarityisforwhitewomen mere weeks before the VMAs — Miley made for a very fitting object lesson.

I think we had a pretty good year, kids. So go ahead, brush your shoulders off and make a very loud and public toast to ladies this New Years. And as Jan. 1 dawns, brimming with promise and a champagne headache, recommit to sharing the platforms you have access to, listening, mentoring who you can, and standing up for women everywhere. And if you happen to be making a sammie for yourself, I would totally take one. 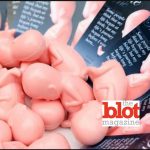 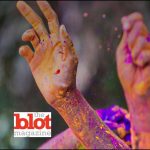