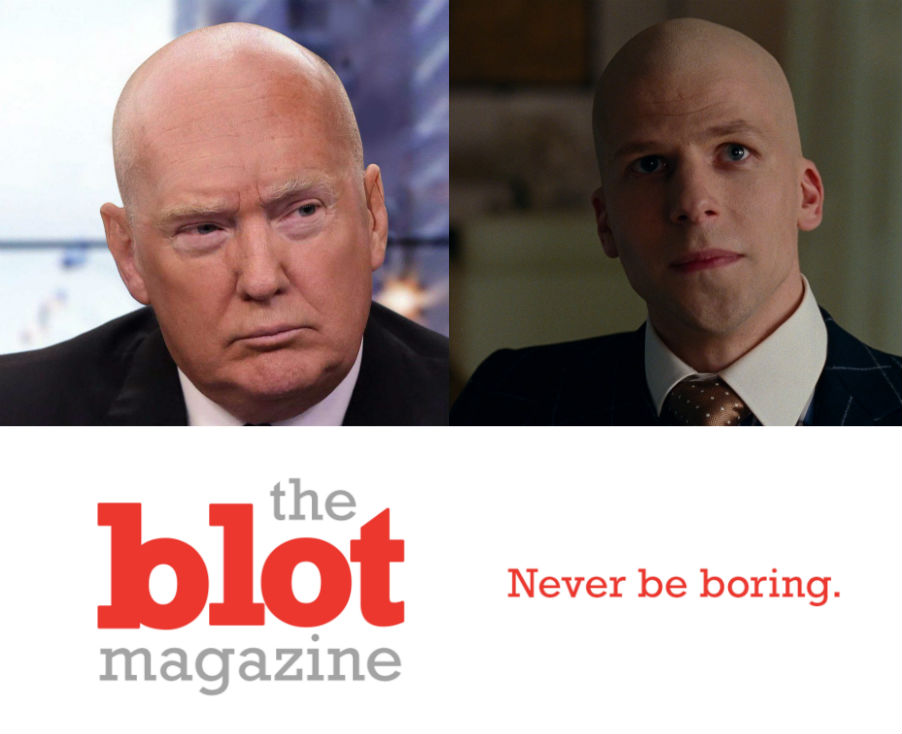 Two teenagers in Oregon recently became real, yet non-threatening, crappy versions of the Hobgoblin. The super villain comparisons don’t end there.  Over the last month the small town of Grant’s Pass, Oregon has been plagued by pumpkin-based crimes. Someone used pumpkins to smash windows of cars, according to local news KDRV. Eventually causing over 50 cars to be damaged, the vandals were eventually caught, ending the crime spree. The two sad, guilty teenagers had unknowingly been copying a long-standing Spider-man villain known as the Hobgoblin.  They need to get out more.  Maybe read some comic books?  And don’t piss off the Great Pumpkin.

Read More: Um, Negging is Really Not the Future of Flirting

This villain was similar to the Green Goblin. He also used a device to fly through the sky. But he caused destruction by throwing exploding pumpkins. Of course, the kids responsible for these crimes weren’t necessarily as threatening as the Hobgoblin himself.  They were just burnout teenagers with nothing to do in a small town. There are also plenty of other sad versions of super-villains in the world.  It’s kind of crazy.  Here are just a few.

In 2015, there were many reports of angry, terrifying clowns causing mayhem throughout the country. The obvious comparison here is The Joker, a villain created by DC Comics who acts as an arch-nemesis to Batman.

Unfortunately, this is a very recent super-villain. President Trump, much like Superman’s arch-nemesis, is a master of wielding the law to protect himself.  He does this while he consistently tries to hurt innocent people throughout the world to further his own ego. He even becomes the President of the United States for a period of time in the comic books.  So this is an all-too apt comparison. However, our real-life Lex is considerably dumber than the comic book variant.

Richard Spencer has come into the limelight as a proponent of the Nazi party.  Even though Hitler died decades prior. Similar to this person, Red Skull is an opponent of Captain America, who wishes to further the Nazis. However, Spencer is someone who is also mostly known for being punched in the face in public.

So there you have it.  Sometimes maybe these are just happy accidents.  But sometimes it just makes you wonder. 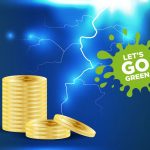