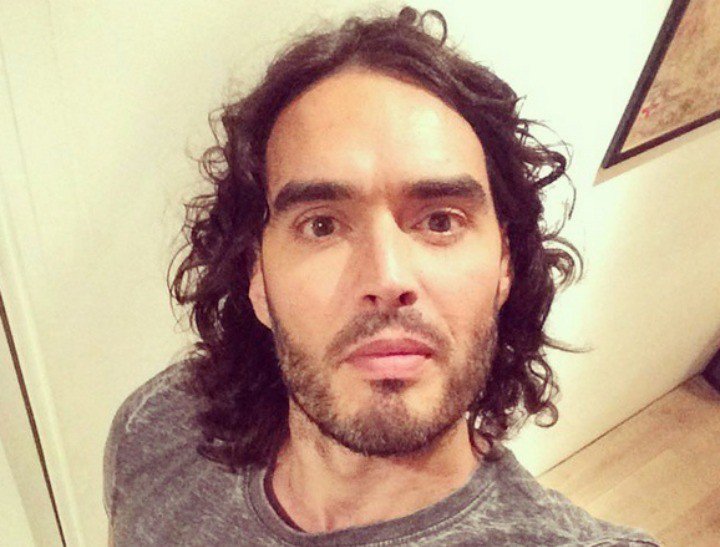 Gil Scott-Heron wrote and recorded “The Revolution Will Not Be Televised” in 1970 for his album “Small Talk at 125th and Lenox.” Contrary to Mr. Scott-Heron’s poem, it appears the revolution will be televised in 2013.

For those who may have missed it, Russell Brand, the comedian/actor, took the social constructs of our entire planet to battle last week. While being interviewed on BBC “Newsnight” on Oct. 23, the embattled Brit took aim at the government and unequal wealth distribution with a certain vigor that caught many off guard. The video has already garnered nearly 8 million hits in a week. The video is worth watching more than once; not many times do we get to see a celebrity constantly declaring that the revolution is upon us. From leaving BBC newsman Jeremy Paxman speechless to labeling “profit” as a filthy word, Brand leaves it all out there and walks away unscathed after going toe-to-toe with a man who clearly wanted to diminish his current stance on world politics.

Brand is a former drug addict who kicked his addiction and found his way to the silver screen. He endeared audiences as a lovable yet moronic rocker in “Forgetting Sarah Marshall” and “Get Him to the Greek.”

Paxman questions why we should listen to a man who used to be addicted drugs and admits that he has never voted. Brand sympathizes with the people who have been thrown into the “underclass” because he comes from the same struggle. The same struggle that caused his addiction had also caused him to never vote in his life; no one on the ballot actually represented him. This interview was just the most recent of Brand’s efforts to be heard and make a mockery of current world affairs, the “news” cycle and those who perpetuate it.

Brand has begun his worldwide comedy tour, “Messiah Complex,” and while promoting it in the United States he appeared on MSNBC’s “Morning Joe” over the summer and put the much less seasoned American news crew in their place while quipping about the table and a female anchor’s low-cut dress.

Brand doesn’t stop there, though.

Brand’s political and social criticism continued as he accepted the GQ Oracle Award. His acceptance speech is extremely cringe-worthy, but it is another triumphant moment for Brand.

If anyone is questioning the seriousness of Brand’s words and actions, know this: Brand had to cancel the Middle Eastern leg of his tour because the venues could not guarantee his safety if he had gone ahead with his planned monologue.

His views on the world are complex but simplified by the commonality of the despair in which he was. He speaks on behalf of those who fight addiction, because no one else does. Drug addiction is scoffed at by Paxman in the BBC interview before Brand explains how intertwined the ailments of society are. Very few people decide to shoot heroine because it is the best career move; they do it because they feel boxed in.

Some people have questioned the veracity of Brand’s statements, wondering if he is just trying to gain some attention for the biggest comedy tour of his career. His track record as of late suggests no such thing. It seems Brand is fed up and has the ability to voice his discontent with the social paradigm.

It seems weird to the public because few other celebrities would have the balls to say something like this once, and Brand has made a world tour out of it.

For more articles on Russell Brand, take a look at another Blot writer’s very different take on Brand’s revolution. 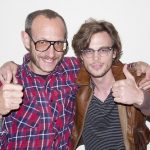