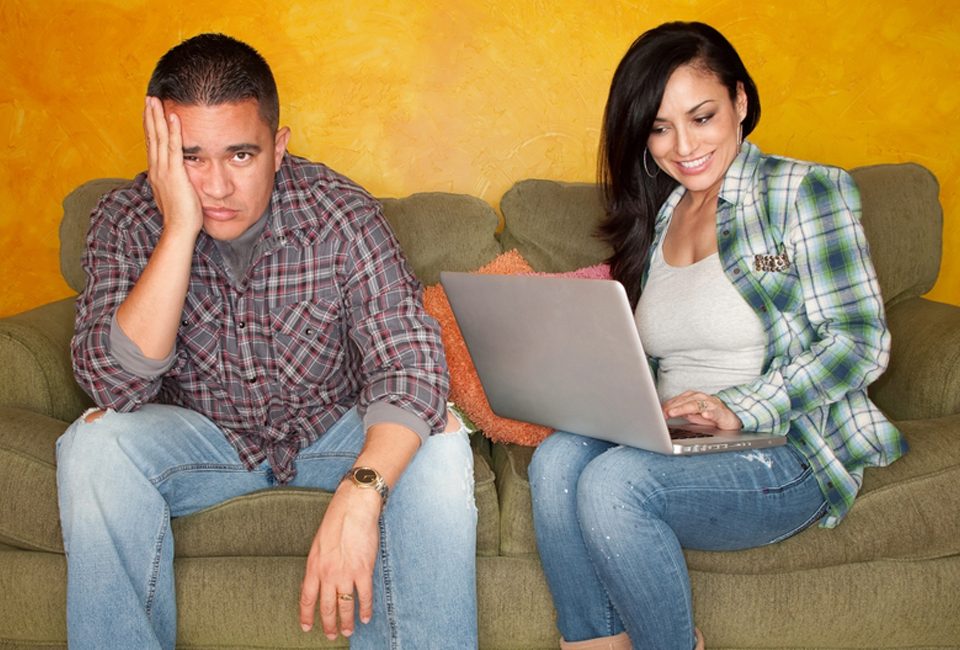 There was a time when technological advancements brought us closer together. The invention of the telephone, automobile and airplane allowed people to stay in contact and even see each other across large distances. Now, we have Skype and video chatting, free long distance and the Internet at our fingertips. And yet, it seems like technological advancements have moved us away from human interaction. We’ve focused more on constantly being “plugged in” with our smartphones, tablets and computers than forming actual human connections. It looks like intimacy has become a casualty of progress and invention.

Social networking began as a tool to stay in contact with friends. In the Mesozoic era, Friendster allowed you to send messages and posts with friends and network with their friends. LiveJournal and similar blogging sites let you keep your friends up to date on your favorite TV show or drama in the lunchroom. And yet, as our association with the Internet evolves, people are less focused on “friends” and more on followers. Why bother keeping in contact if you can find a modicum of Internet fame? Why talk with friends when you can save your wit for random strangers on Twitter? Why share your vacation photos when you can take an artistic photo of sand and share it on Instagram?

Hell, you can even just share a page of your favorite photos on Pinterest. When you go to a concert more than half the people in the audience are recording it on their phone. Rather than enjoying a musical moment with a few hundred people, they’d rather half-enjoy it through a screen and share that with a few hundred thousand people on the Internet. People rarely bother to call people or buy cards for birthdays when you can post a generic birthday message on Facebook. You can even Skype in rather than actually attend a party, baby shower or wedding. We’re losing a major part of human interaction.

Technology has not just robbed us of that sense of connection. It’s also changed the way we speak to each other. Character restrictions on Twitter and text messages have eliminated the need for tact and diplomacy. This inclination toward direct communication combined with the growth of commenter culture is a dangerous combination. Now people can say whatever they want no matter how vicious or hateful because they are protected by anonymity. Rather than being driven to write or create something people instead trash it online. Rather than trying to reach a level of understanding or having a healthy debate on social issues, people just publish blog posts or leave hateful comments. This has even influenced journalism as the hunger for page views has displaced journalistic integrity and an avoidance of bias.

It isn’t just friendships and good nature that have adapted to our growing dependence on the Internet. Sex and dating have been influenced by convenience. When dating websites first began, they were about matchmaking. There was at least the pretense that you were being set up based on common interests, world views or answers to arbitrary questions. Now with apps like Grindr and Tinder, people are boiled down to a photo and a location.

People are bombarded with potential mates that the idea of getting to know someone is more of an obligation or precursor to sex rather than the actual goal. Why bother dating someone you have a mild interest in if there’s someone more sexually attractive in your queue? The promise of someone better keeps people from appreciating what they might have. Who needs to be charming when even booty calls have been replaced by text messages like “sup,” “what’s going on,” and “u up?” How can you be expected to form intimate relationships with someone if sex has become an elaborate game of “Pokemon” or catalog shopping?

Invention has become less about changing society and more about fueling our preoccupation with the Internet, consumption and convenience. Until Skynet becomes self-aware like in “Terminator,” we may just keep adding web access to everything. It’s already in our cars and our glasses, why not our microwaves? But hopefully, we can take a moment to realize that we are not anonymous entities on the Internet but part of the same society and worthy of some sense of empathy and general connection. 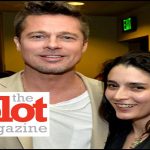 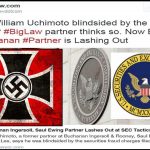