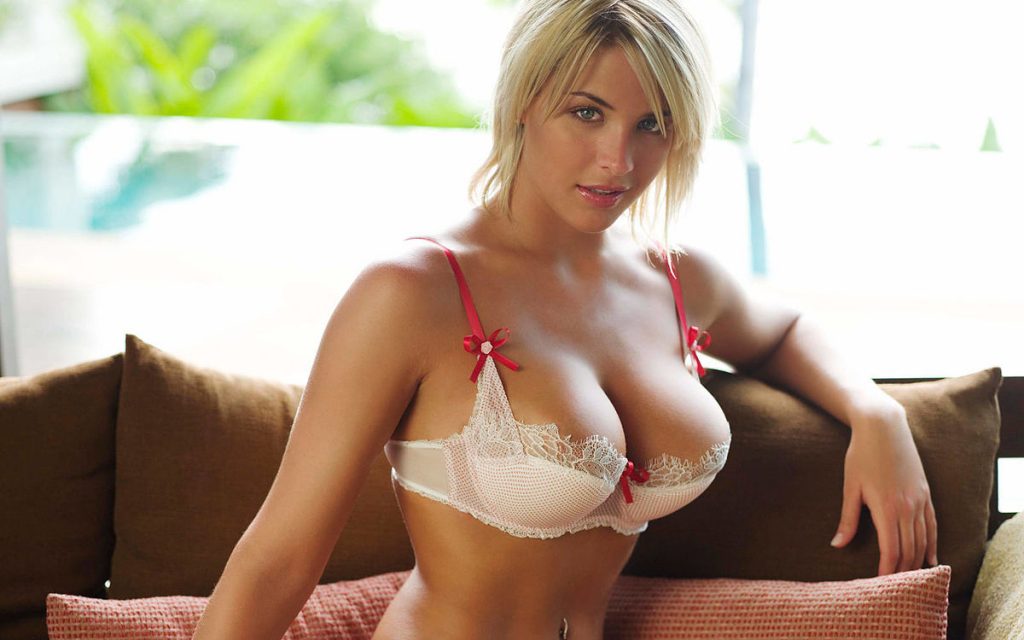 Rock and roll is legendary. Even as a music fan, I’d always been conflicted about the Rock and Roll Hall of Fame (technically founded in ’83, but opened to the public in ’95), not only because I wasn’t sure whether it was a good idea, or even relevant, but also because it seemed totally contrary to the idea of rock itself. After gathering these mixed feelings for a 2010 Village Voice feature about the Hall, I was a little surprised to get an email from the foundation itself, asking if I’d like to become a voting member. I weighed the pros and cons and finally decided that the Hall is part of the music world/industry/biz whether I like it or not, so it was better to have a say in it than to complain from the outside — plus, unlike NARAS (National Academy of Recording Arts and Sciences), who tried to hit me up for annual fees for the Grammys, the Hall doesn’t have dues.

After the 40 or so people from the nominating committee come up with a list of 10-12 names (each member gets to name two acts and they keep voting until they whittle it down), ballots are mailed out to 600 people who vote for the final inductees. I take about a week before I mail mine back. For the last few years my picks haven’t fared so well, and this year was no different. I didn’t vote for Nirvana because I thought they were a shoo-in, and I wanted to use my vote for other acts who should get support too. Kiss I voted for because, as Paul Stanley said, it was embarrassing that they weren’t in already. I also boosted indie heroes The Replacements, gangsta pioneers NWA, elegant disco geniuses Chic and New Orleans funk institution The Meters. If I had a sixth vote, I might have boosted blues rocker Paul Butterfield, guitarist Link Wray or psych rockers The Zombies. Turns out I was one out of five (with Kiss getting the nod), which were about my odds the year before too. The “class of 2013” officially became:

Blame it On Anna Wintour: The Ugly Grunge Is Back…

Ahmet Ertegun Award (non-performers, and not voted on outside of the nominating committee)
·    Brian Epstein
·    Andrew Loog Oldham

Rock and Roll Hall of Fame Award For Musical Excellence (also voted on outside of the nominating committee):
·    The E Street Band (aka Bruce Springsteen’s amazing band)

The problem with the voting isn’t just who gets nominated, which anybody can grouse about, but who isn’t in already. There are a bunch of names that you’d rightly be surprised to find aren’t in the Hall now:  The Spinners, ELO, The Cars, Los Lobos, Go-Go’s, Lucinda Williams, The B-52’s, Joan Jett, Devo, Joe Cocker, Carole King (who’s only in under the ‘songwriter’ category), The 5 Royales, Brian Eno and Cheap Trick just for starters. And then there are the seminal, lesser-known acts whose influence outstrips their sales: Kraftwerk, Jonathan Richman, MC5, Big Star, Captain Beefheart, The Fall, Gang of Four, Black Flag, Sonic Youth, The Smiths, New Order/Joy Division, New York Dolls, Pixies, Gram Parsons, Roxy Music and Lou Reed (who will probably get in now, but for the worst of reasons). Of course, there are also some you’d want to keep out — Taylor Dayne and Paula Abdul were both technically eligible last year. And then there are so many others that you’d want to see get in too, some of which you can find listed on the Future Rock Legends site.

For this time, the Hall did a few things right to make it more fan-friendly. They’ve been doing a “fan ballot” where they let music lovers vote for a nominated act and then whichever performer gets the most votes then has another single tally in their favor. Admittedly, that means that your fan vote is actually a tiny fraction of one vote, but still — you’re involved in the process. Also, instead of having the ceremony itself (the 29th one now) at the ritzy Waldorf-Astoria hotel in New York, it was scheduled for the more spacious and accessible Barclays Center in Brooklyn. This will also be the first show in NYC open to the public; previously, tickets were only available for ceremonies in LA and Cleveland, where the Hall itself resides.

But there were flubs and miscalculations too. When I couldn’t get a press pass, I had to succumb to the somehow-legalized scalping site Stubhub, where I actually got my tickets $20 cheaper than their face value one week before the show, which should tell you something about how much demand (or lack thereof) there was for tickets (even my music-nut girlfriend passed on the opportunity to attend the show). Also, even though there’s a long history of rancorous acts not playing nice at the ceremony (i.e., The Beatles, John Fogerty and Creedence Clearwater Revival, Blondie), the stink-up with Kiss was pretty freakin’ odorous — Stanley in particular has made some hair-raising comments. What’s not as well-known is that part of the stink happened because the Hall has an arbitrary process about deciding which band members of a group get inducted, as detailed in this Detroit Free Press article.

It turns out part of this process would also keep original Rolling Stones manager Andrew Loog Oldham, who was being inducted along with Beatles manager Brian Epstein, from attending the ceremony too. Come to think of it, between Kiss’s diva-like refusal to perform, Ronstadt’s medically inducted inability to perform (Parkinson’s disease) and the fact that Hall & Oates and the artist formerly known as Cat were going to perform, maybe it wasn’t a surprise that tickets were selling below face value. This is despite the prospect of Gabriel and Springsteen performing, plus Bonnie Raitt/Stevie Nicks/Sheryl Crow filling in for Linda, the likelihood of Grohl and friends doing Nirvana songs, and the usual end jam with a combo of the night’s performers, which could include other inductors like ?uestlove (who would be repping for Hall & Oates), Michael Stipe (inducting Nirvana) and Chris Martin (inducting Gabriel).

So, after all the drama and backstory, will the big ceremony have any sparks (note that Courtney Love planned/threatened to attend)? Tune in here on Friday for a recap of the show. I’m excited, jaded and have my fingers crossed to see a few magic moments at least.  It’s rock; it’s messy, you know? 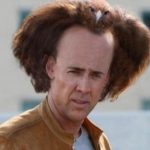