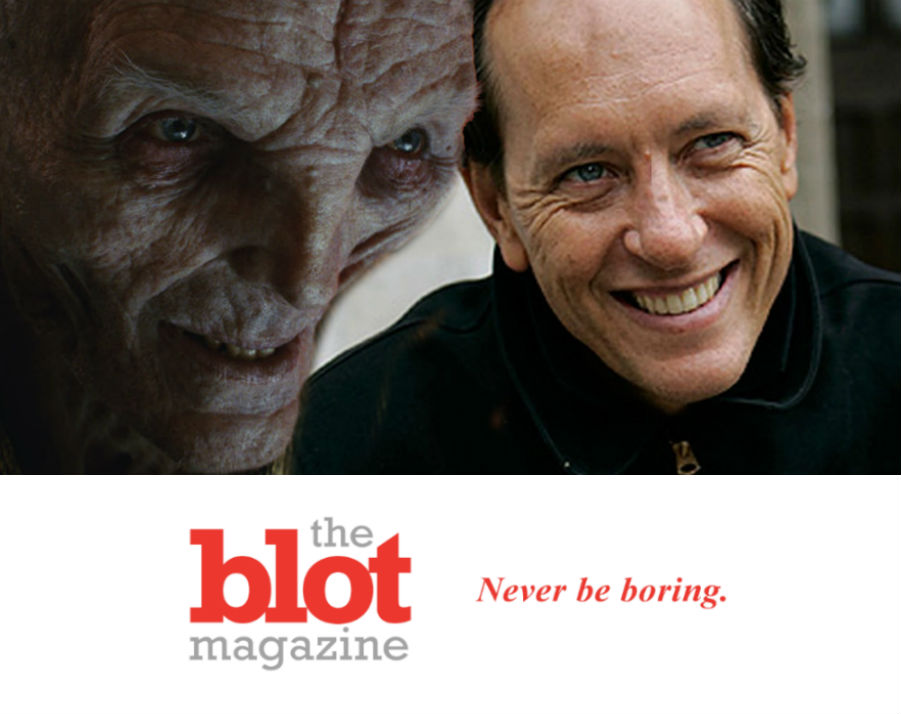 So I guess this shouldn’t be too much of a surprise.  We’ve all heard about movies and secrets.  It’s become a major thing with cell phones and their cameras, pirating, leaking, etc.  But Richard E. Grant is now saying all the secrecy totally affects actor performances.  He’s in the forthcoming Rise of Skywalker Star Wars movie, playing the Allegiant General, Pryde.  But for most films, actors know what to expect every day.  They show up on set.  Then costumes and some degree of makeup.  Sure, maybe there are some glitches.  But then actors do their job, nailing their spots and their lines.

Read More: What Can You See in Peru? Mummies, Mysteries and Thrills, That’s What

But for the final film in the Skywalker story arc?  Nothing is normal or usual.  Everyone wants to know what to expect.  So that means, secrecy, utter, thorough secrecy.  And Grant knows the difference.  You’ve seen him on TV and in movies.  He’s been acting for years now.  He was even in Game of Thrones, which was its own, massive production of uniqueness.  But Star Wars?  Star Wars is something else.  And The Rise of Skywalker is like no other.  Grant said it took a little getting used to, at first.  He could never ever prepare his lines ahead of time.  Why?  Because he only got them they day of!

So that’s right.  If he screwed up his lines, he had a ready-made excuse!  He never had time to prepare, each and every single day!  But Grant said he took inspiration from the costume department in a big way.  Evidently, he can tell us that his character is the evil incarnate kind.  But his costume helped him a great deal in fleshing out his sense of portraying that evil.  Grant and the other Star Wars stars are out and about doing interviews.  But they still can’t tell us much of anything.

So it’s a good thing the movie opens next week! 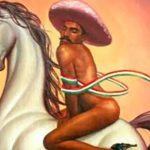