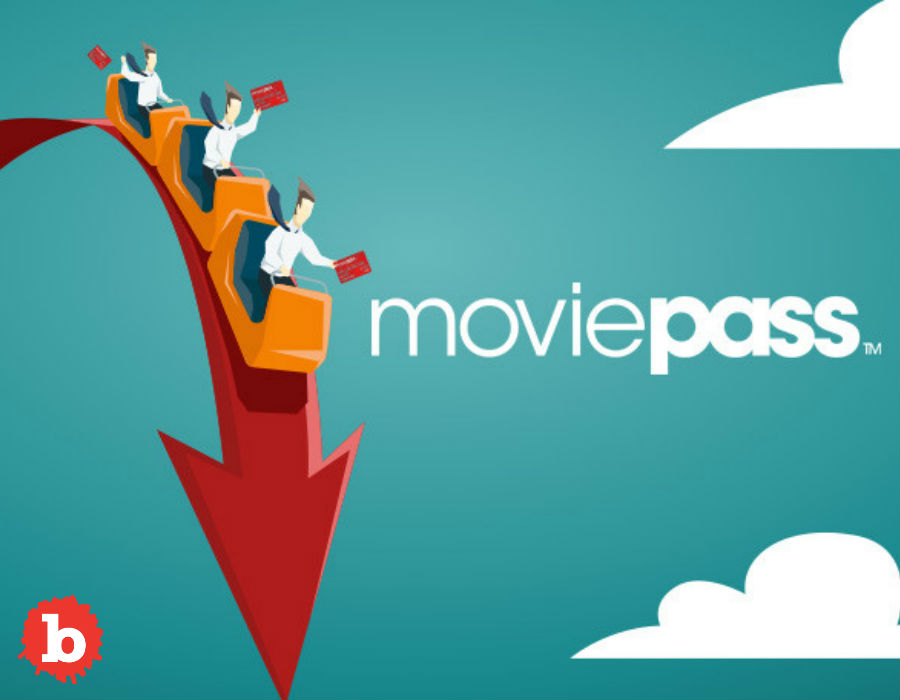 It seemed too good to be true. Because it was. MoviePass seems to be falling out of favor with their investors as they lose money faster than they can make it, and they refuse to acknowledge that the end is near.  I got MoviePass just like everybody got MoviePass. It seemed like everyone heard about it around the same time, and it really is just such a good deal, that it seemed foolish not to sign up. Ten dollars a month to see as many movies as I want? I’m in! But, of course, all good things must come to an end. Especially when their business models make no sense and they are bound to run out of money. Here are all the things going wrong with MoviePass. Use it now, people, while you still can.  It’s the rise and fall of an empire.

1. Recently, the company had to borrow five million dollars just to pay its bills.

2. The company has reported that it currently is losing twenty million dollars a month.

3. Movie theaters are starting their own subscription services now that they have seen how well the system works when people just pay a little bit more. AMC has started a service where members can see three movies a week for twenty bucks a month.

4. One third of its subscribers believe the service will not be able to sustain itself much longer.

5. Users had trouble seeing movies even after they were told that the system was fully operational.

It does not look good for MoviePass, so pack your things, and get moving! Time to see every single movie you can until we all get the mass email saying it’s been fun, but we are no more. I don’t know about you, but I’m writing this on my phone from the movie theater. 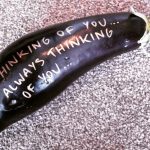 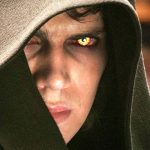