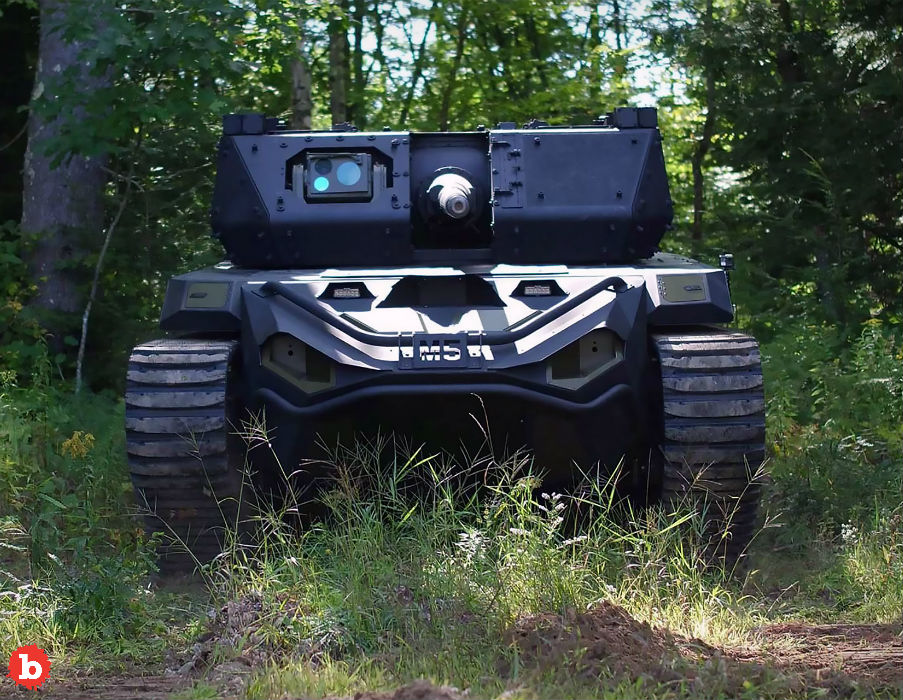 So if you don’t know what Skynet is, maybe go watch any of the Terminator movies.  There appears to be yet another one in theaters soon.  But regardless, Skynet was (and is) the fictitious AI that humans made to control our weapons, especially our nukes.  An then proceeded to nuke humanity and hunt the survivors with all sorts of robots.  And the Ripsaw M5 Robotic Tank looks like one of those kinds of robots.  So the problem?  The Ripsaw M5 is not science fiction.  It exists now!  So yes, we do already have robotic drones of all sorts and are soon to have many more.  But that tank…. Is built to do all sorts of things.

ROBOTIC RIPSAW M5 TANK OF TODAY WAS SCIENCE FICTION JUST A FEW YEARS AGO, BUT IT’S HERE TO STAY

But fortunately, so far none of those things include actually using weapons itself.  So what does it do?  Well, it can hit speeds up to 40 mph for one.  It can move across almost any type of terrain.  Howe & Howe designed it in collaboration with FLIR to get anywhere at a good speed.  But it can also serve as a recon vehicle (just like in the Stargate series) or be a delivery system for weapons and/or supplies to troops in the field.  But the recon aspect also means the Ripsaw M5 can do recons while linked to a small fleet of drones as well.  And that is pretty much exactly like Skynet hunting humans.

RIPSAW M5 CAN DO IT ALL, BUT ISN’T THAT WHY WE’RE AFRAID OF A POSSIBLE SKYNET?

But anyway, the Team Ripsaw is offering this beast to the US Army’s Robotic Combat Vehicle Program (or RCV).  Regardless of weather or other random conditions, the Ripsaw M5 will “deliver,” both figuratively and literally.  Its armor will get it to wherever it needs to go.  But to be honest, the advent of these devices leaves me a little nervous about the future having already arrived a while ago.  The Ripsaw M5 is a 5th generation robot.  And there will be more, practically tomorrow. 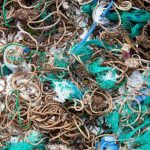 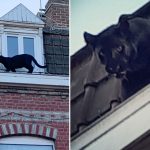