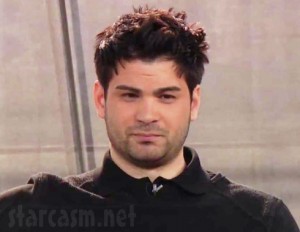 The charges stem from Moore’s operation of IsAnyoneUp.com, a website that encouraged people to submit sexually explicit images of others for purposes of revenge.

The indictment alleges Evens contacted Moore by email in early October 2011 with a message describing how to break into email accounts. Several days later, Moore allegedly wrote to Evens saying the methods described in the earlier email were illegal, but Moore is said to have offered Evens $200 per week to work with him nonetheless.

Both men set up anonymous PayPal accounts to “avoid detection,” according to the indictment. Later in the month, Moore is said to have told Evens that they needed to create new email accounts and “delete evidence of the hacking scheme.”

The indictment alleges that the scheme began in December 2011 when Evens sent Moore several nude photos he had obtained by hacking into email accounts. Moore is said to have started publishing the images later in the month. For his efforts, Evens was reportedly paid well over $1,000, according to court documents.

The scheme, planned in mid-October 2011, allegedly ran from early December 2011 to late January 2012, with a total of 13 people being listed in court documents as victims.

In April 2012, Moore unexpectedly sold IsAnyoneUp.com to BullyVille, an anti-bullying website. At the time, Moore wrote that his decision to sell the website was due in part to mounting legal bills and headaches from having to remove photos depicting minors.

After acquiring the IsAnyoneUp.com domain name, BullyVille shut down the site. Though the site itself is no longer up, its legacy still persists: lawmakers in a handful of states, including California, have recently passed legislation that makes it a crime to publish a nude photograph of an individual without their consent.

Moore’s indictment was first reported Thursday by TIME journalist Jessica Roy, who tweeted that the FBI had confirmed to her Moore’s arrest. Roy later tweeted that a source told her Moore was arrested in the Sacramento area, though makes no mention of an arrest.

Moore is expected to be formally arraigned on the charges in Sacramento on Tuesday; his alleged co-conspirator, Evens, is to be arraigned in Los Angeles next week. 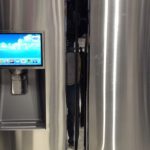 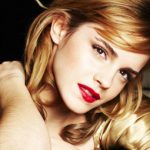