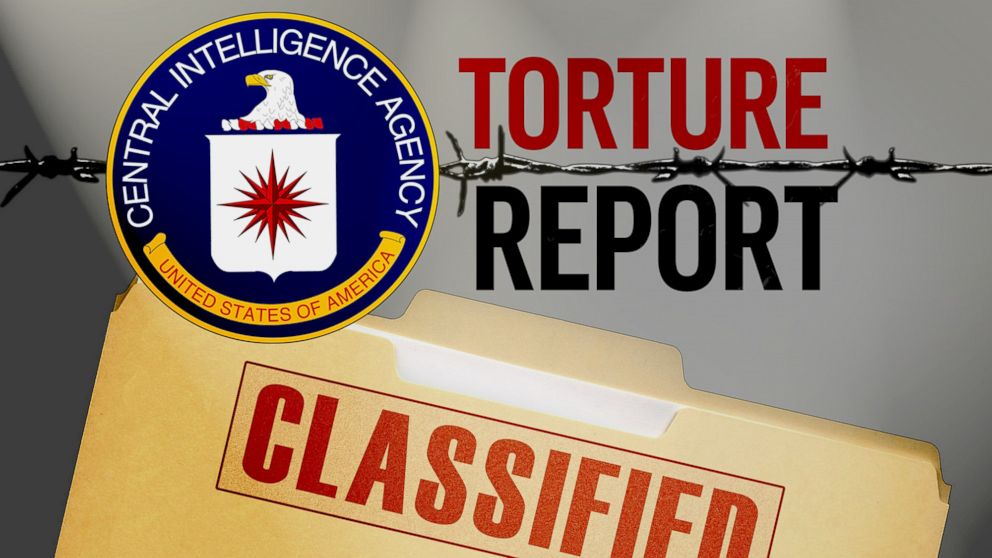 For years, the Central Intelligence Agency (CIA) misled the U.S. government and the American public about the effectiveness of so-called “enhanced interrogation techniques” with regard to intelligence gathering, according to a 6,000-page Senate Intelligence Committee report disclosed by the Washington Post on Monday.

The report shows CIA officials repeatedly made “unsubstantiated claims” to Congress and the Department of Justice (DOJ) when seeking approval for such interrogation techniques, some of which had been labeled as “torture” by key government leaders.

One interrogation method included pouring copious amounts of water over the faces of detainees to simulate drowning, a controversial practice known as “waterboarding.” In another technique cited by the Post, an inmate at a secret CIA detention center in Afghanistan was repeatedly dunked into a vat of ice water; this interrogation method never appeared on any DOJ-approved interrogation practice list, the Post noted.

Proponents of the programs had said they were necessary to extract crucial information from suspected terrorists that could lead to the prevention of domestic and international attacks. But the Senate committee found that the programs bore little, if any, useful leads.

“The CIA described [the torture programs] repeatedly both to the Department of Justice and eventually to Congress as getting unique, otherwise unobtainable intelligence that helped disrupt terrorist plots and save thousands of lives,” one unnamed official reportedly told the Post. “Was that actually true? The answer is no.”

In fact, officials who spoke to the paper noted that the “millions” of CIA records showed the agency obtained its most-valuable intelligence against the terrorist group Al Qaeda outside the use of interrogation techniques.

For example, the best terrorism-related leads offered by suspected Al Qaeda operative and current Guantanamo Bay detainee Abu Zubaydah were given up while he was being interviewed by an FBI agent, Ali Soufan, at a hospital shortly after his capture in 2002.

One such interview, detailed in Soufan’s 2011 book “The Black Banners,” led to Zubaydah offering up significant intelligence on Khalid Sheikh Mohammed, the mastermind of the September 11, 2001 terrorist attack. According to Soufan, the “U.S. intelligence community … had no idea that [Mohammed] was even a member of Al Qaeda” until his interview with Zubaydah.

Zubaydah’s interviews with Soufan concluded when the suspected terrorist was discharged from the hospital. CIA operatives took custody of Zubaydah and subjected him to the same controversial enhanced interrogation techniques, something Soufan objected to.

“Why is this necessary, given that Abu Zubaydah is cooperating?” Soufan asked a psychologist contracted by the CIA.

“You may have gotten results,” the psychologist replied, “[but] my method is more effective.”

In some cases, the end result of that method was death.

A suspected militant named Gul Rahman died in 2002 after he was stripped naked and chained to a concrete slab in near-freezing temperatures at a prison in Afghanistan. Rahman’s treatment was exposed in an Associated Press article seven years later.

Another detainee, Manadel al-Jamadi, died at the controversial Abu Ghraib prison hours after his capture by Navy SEALs. A National Public Radio report said al-Jamadi was subjected to stretching techniques and waterboarding, contributing to his death. His body, packed in ice, was depicted in one of several leaked photographs from the prison that thrust the treatment of detainees into the international spotlight.

In late 2012, U.S. Attorney General Eric Holder announced that the Justice Department had closed its investigation into both matters and would not pursue criminal charges due to a lack of “admissible evidence.”

Two days after taking office, President Obama signed an executive order ending the CIA’s use of enhanced interrogation techniques. Though Obama publicly supported the Senate’s investigation of the CIA programs, his administration is said to have withheld thousands of documents as the committee was preparing its report.

Portions of the report are expected to be declassified within the next several months. 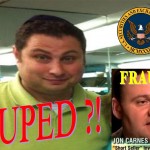 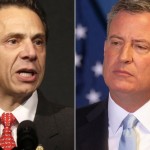