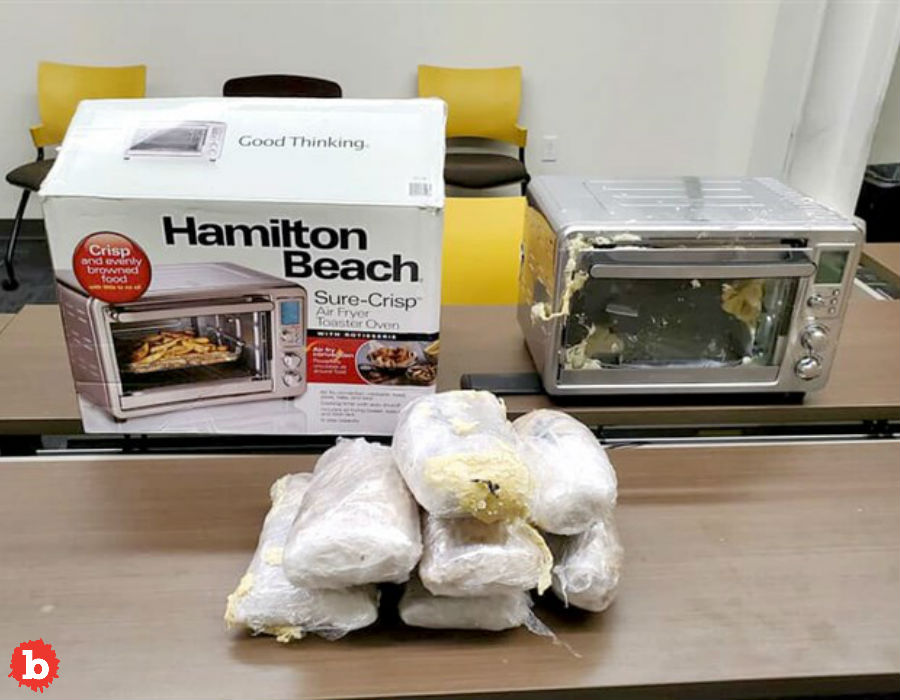 So Kentucky is in the news!  Sure, they’ve got a recently defeated governor who pardoned a bunch of folks who gave him campaign money.  But that kind of old school, redneck jazz is pretty standard fare in Kentucky.  But what about 20 pounds of crystal meth in an air fryer?  We haven’t even seen that kind of banjo drama on the TV!  And now, it can be reality TV.  Because police in Kentucky seriously just found almost three newborns worth of methamphetamine in an air fryer.  Now that is a lot of meth.  Even unfried, that candy is worth $100,000.  Those are some real redneck roots, to be sure.

Read More: Man Gets On Air France Flight, Proceeds to Take Off Pants

But we’ve got to give credit where credit is due.  Because police in Louisville had a person of interest they have been investigating.  So far, we don’t know his name.  But police had been watching him and clearly had some idea about a suspicious delivery to the man’s home.  How else would they know to intercept a package containing an air fryer?  Well, and those pesky 20 pounds of crystal meth.  Because yes, it is the Christmas season.  So if you want to have a seemingly innocent package go thru the mail with almost certain anonymity, this is the time to do it.  But even Hollywood couldn’t depict redneck roots better than this real life drug bust.

But the problem is that the jig was clearly up for this suspect.  Because even though the man wasn’t at home at the time, police knew he was getting something fancier than coal in the mail.  Kentucky cops even got a search warrant for the real life redneck stocker stuffing.  The Local police Major Case Unit confirmed to local media they found 7 packages of meth in the intercepted air fryer.  This isn’t the kind of red neck exposure that Hamilton Beach wants at Christmas time! 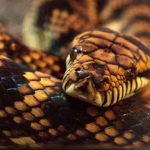 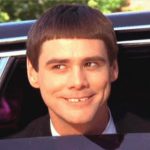