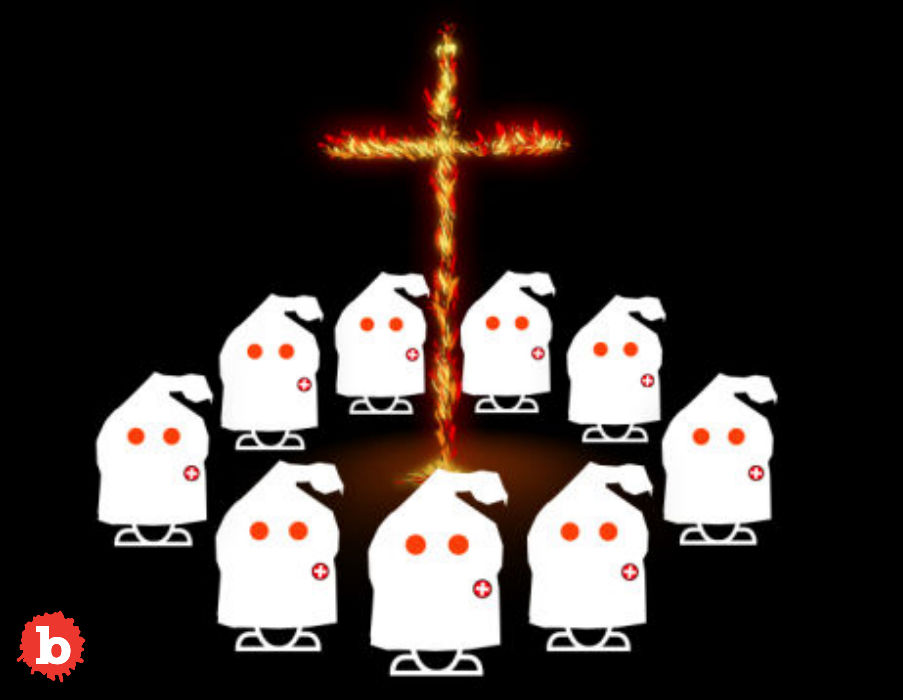 REDDIT FOSTERS WHITE SUPREMACY, WHY DOESN’T IT DO ANYTHING ELSE?

A previous CEO of Reddit has recently gone on record stating that the website was at its worst while he was there. It definitely didn’t have to be that way.  But Reddit fosters white supremacy, still.  While we now live in an age where Nazis and White Supremacists have made a comeback, we have been able to point to one large source of the issue: Reddit. The giant media website served as a method for bigots to contact each other and reinforce their hateful ways.  Then they did nothing to stop the activity when they saw it happen. They had many options instead of letting the evil grow unchecked. Let’s explore those options.

Read More: People “Shed” the Virus After the Flu Shot, But Should You Be Concerned?

CHANGING THE ANGRY MESSAGES INTO PICTURES OF BUNNIES

The angry messages were abound in Reddit.  So while there are ways that smooth over messages that are more diplomatic for public relations, people often forget that companies like Reddit are private companies. They’re not beholden to laws like the first amendment. Thus, they could have changed the messages into cute pictures of bunnies. It would have also made the hateful people angry, and nothing is better than making hateful people angry.

A fun trick that’s available to anyone with HTML is the ability to re-orient the direction of a page on their website.  Whenever a profile is noted to be one fostering hate speech, just turn their settings so that they only see the website upside down. It’s fun!

REPLACE THE HATE SPEECH WITH MUSIC VIDEOS FROM SMASHMOUTH

Smashmouth isn’t a particularly terrible band, but they’re also not a great band either. What better way to anger bad people than by making them seem like they have a goal to push the agenda of Smashmouth? It’s a weird agenda, but they’d be good at it. Have you seen how much hateful people talk? It’s a lot. 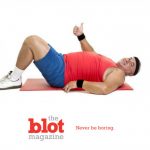 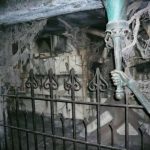