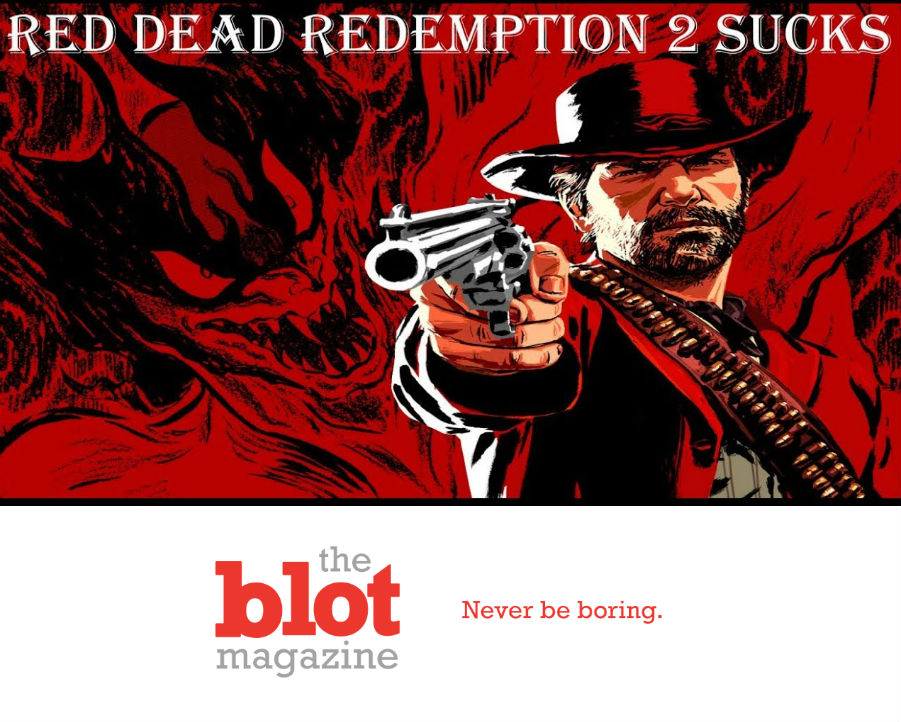 RED DEAD REDEMPTION IS SWEEPING THE NATION WITH ITS HYPE, AND EVERY PUBLICATION IS TELLING ME TO PLAY THE GAME. DUE TO THIS, IT WILL NOW BE THE LAST THING I EVER DO.  It has the things all of us love: cowboys, adventure, betrayal, and most importantly, Grand Theft Auto mechanics. Red Dead Redemption was a game on PlayStation 2 that stole many hearts, and the sequel that has just been released has been full of anticipation. However, there’s nothing worse than being told you “have to” do something by too many people.

Read More: News About the Unholy Legion of Closeted Gingers

At that point, the activity is full of pressure and it becomes intimidating. It gets pushed down the queue further and further until it’s buried under the Godfathers and Being John Malkoviches of the world. Here’s everything that I will do before I try the new Red Dead Redemption.

Try college again – I was notoriously bad at university. It took me 6 years to finish an undergrad major, and I had to be talked out of dropping out multiple times. It’s something I avidly tell people to avoid unless their career absolutely requires it – like biomedical engineering, for example. But this is still something I will do before I play RDR2.

How to Solve Your Problems with Mario Party

Vote Republican – I did it when I was a stupid teenager, and I might get nostalgic someday. Who knows?

Get back on that workout regimen – I need to do it. I keep saying I will, but then I find shortcuts that get me to where I need to be with my body, like eating reasonably sized meals. I don’t really need that much.

Of course, if someone bought me the game for free, this would be a completely different premise. 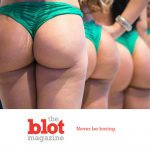 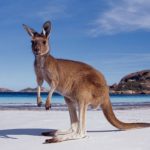