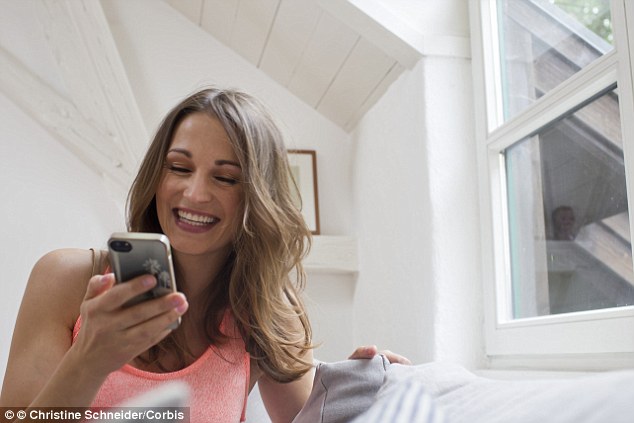 For four years, the bottom drawer of my Ikea dresser sagged every time I opened it, and getting it to close was a struggle I would wish on my worst enemies. It would take at least three or four attempts, which typically involved jiggling the heavy wooden box at an awkwardly low angle and a few grunts followed by “Damn you, Ikea! I only go to you for the meatballs!” What does this have to do with a dating app, you ask? Keep reading.

Known as “Yelp For Men,” Lulu is an app exclusively for girls that allows them to rate and review the guys in their lives. When you join, the program automatically uploads all of your male Facebook friends into your dashboard. Once you choose the guys you want to review, you take quizzes on the guys’ personalities, ambitions and looks. The app then quantifies the answers into a number from one to 10. The reviews range from innocuous shout-outs to childhood friends to attempts to boost your cousin Reginald’s stock, but the vast majority are honest critiques of ex-boyfriends and dates who left a less than desirable impression. But the most addictive feature by far is the prewritten hashtags that you can choose to describe guys, such as #ManChild, #SexualPanther, #AlwaysPays, #Stage5Clinger, #NoGoals, #WillWatchRomComs, etc.

In today’s texting, liking, everything-is-short-form culture, where news is calibrated to social media measurements and dialogue has been put through the blender of a million apps, this hashtag is as eloquent as a T. S. Eliot poem.

When Lulu first launched, the immediate reaction among both men and women was one of concern, with some even going so far as to call it “electronic slander.” Very predictably, men brought up the double standard and posed the reverse scenario of a rating app for men to call girls cutesy hashtag synonyms for slutty, boring, unhygienic, etc. Society would never let that fly, so why should it have allowed Lulu to be funded and launched? Women were just as wary of the app, saying that it was more creepy than empowering. All valid points. But here’s my take on where it succeeds and fails.

I have a very high threshold for giving in to the newest communication tech craze (I just joined Twitter this year, I don’t even know what the Snapchat interface looks like and I would rather chat with someone using two styrofoam cups and string than use Chatroulette), but it was one of the hashtags that piqued my interest. #CantBuildIkeaFurniture.

What a perfectly succinct and apt way to convey such a complex frustration. These four words, for me, speak volumes about a guy. In today’s texting, liking, everything-is-short-form culture, where news is calibrated to social media measurements and dialogue has been put through the blender of a million apps, this hashtag is as eloquent as a T. S. Eliot poem.

But is one hashtag enough to convince me to actively use the app? The whole thing makes me uneasy, like we women are getting away with something that’s too good to be true and one of these days we’re all going to be severely punished, as if karma is just looming behind us as we jovially choose #FartMachine to describe a guy we hardly know. Even though Lulu’s marketing director, Deborah Singer, insists that the ratings and hashtags are skewing positive, the entire thing is literally a platform for jeering and bullying. Cosmopolitan calls it “Sex and the City marries Facebook,” but it’s more like “Nice Guys of OKCupid: The Abridged Edition.” Some women would argue that both the Tumblr site and Lulu are just watchdogs of our dating society, but when you have to lower others to keep the equation balanced, it calls into question your own position. And it’s a slippery slope into widespread acceptance of full-on harassment.

I’m not saying it’s all bad. Lulu is undeniably the easiest way for a girl to deliver swift justice to a shithead on a mass scale, and I’m certain that many of these guys truly deserve it. However, along with the totally warranted cases are undoubtedly throngs of unfair assessments, snap judgments and ratings fueled by revenge and alcohol. Drunk hashtagging is easier than drunk dialing, and it reaches an audience, so you do the math. The danger here is that the app could easily devolve from a helpful guide for dating into an outlet for justifying your own bad choices. Seeing other women criticizing your exes soothes the pain, sure, but it also erases any responsibility. It’s already tempting to shirk all blame for a relationship failing, and now you have 11 other girls helping you to do that. If used in the wrong way, Lulu could easily ignite a mob mentality that would see the downfall of relationship accountability. But that doesn’t mean it’s not the most entertaining thing ever invented.

For now, I think I’ll stay a spectator in this sport — or voyeur, rather. I figure that’s how many members use it. Curiosity is a strong motivation for me, but just the thought of an ex knowing right away that it was me who described him as #BurnsCornflakes is enough to take my finger off the trigger. So maybe I won’t be venting my frustrations about a guy’s inability to put together a dresser anytime soon, but luckily, my current boyfriend was able to fix the drawer. 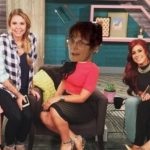