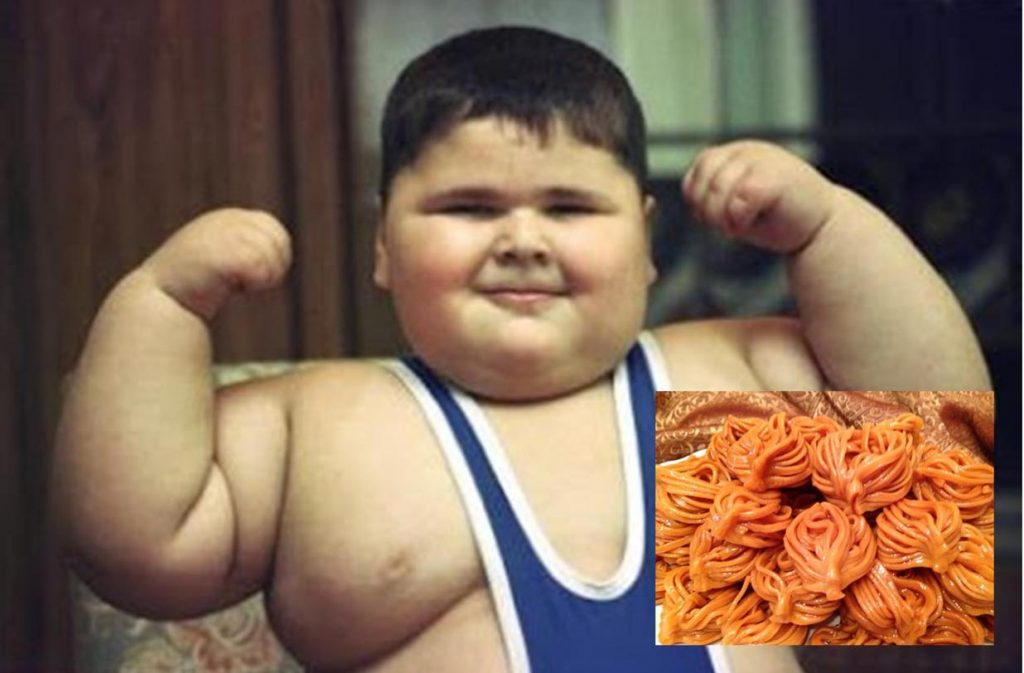 Ramadan can make you fat

The Muslim holy month of Ramadan is here. For 30 days in a year, Muslims celebrate Ramadan, the rekindling of one’s faith united with their God. Ramadan isn’t like Christmas, as in everyone knows exactly when it’ll fall. Because the Islamic calendar is lunar, the exact date bounces around, which depends on when the new moon is seen.

How the exact date for Ramadan is decidedly is old-school: One has to physically see the moon. That’s why, if your Muslim co-worker says, “Starting tomorrow, I need to start work early so I can leave sooner?” Please try to accommodate – it’s the moon time.

What happens during Ramadan is quite straight forward: Muslims around the world abstain from eating and drinking during daylight hours. And after sundown, everyone eats like a pig with a big communal meal. Friends are invited to the party.

What’s proper to say during Ramadan is “Ramadan Mubarak,” which means “Happy Ramadan.” That’s easy enough, without the Santa Clause, gift buying or a war on Christmas. Your Muslim co-worker will appreciate the thoughtfulness.

I am a Muslim, but don’t call me fat

But please don’t say, “I love Ramadan because I should fast, too. I need to lose weight”

Ramadan’s not about that. But in reality, Muslims gain a lot of weight during Ramadan.

At the end of the 30-day ritual, Muslims can breathe a sigh of relief as their diets return to normal. Many, however, will be surprised to find their clothes a little snugger, and their health in a perilous state – too much saturated fat in the stomach.

Though the month-long season is associated with deprivation, overeating is common practice once the sun goes down. In many hospitals in the Middle East, the holiday means a sharp rise in inpatients seeking counseling about weight loss programs.

“We see a fair increase in digestive-related complaints,” admits Dr. Amer Ashour, an emergency room consultant at NMC Healthcare in Abu Dhabi, who has observed a sharp uptick in cases of indigestion, gastroenteritis and peptic ulcer disease.

Read more: STORY FROM ‘THE OTHER WOMAN’: WHEN MY LAWYER BOYFRIEND DAREN GARCIA CHEATED

“It’s a combination of overeating or binge eating, and reduced immunity due to dehydration and bad sleeping habits,” he says.

Dr. Ashour also says the range of medical emergencies during the period that are less directly linked to food. Heat stress due to dehydration, particularly among construction workers, is a particular problem. There is also an increase in traffic accidents, which he attributes to fasting-related drowsiness.

Since no alcohol is allowed in the Muslim world, drinking related side-effects are rare.

“Fasting and poor sleep aid this. They lead to tiredness and a lack of concentration,” he says.

Fasting-related illnesses have become an increasing problem in Gulf countries. In 2011, the Hamad Medical Corporation in Doha reported 7,700 cases in the first week of Ramadan alone. Tracy Zouheir, a dietitian a hospital in Dubai, acknowledges she treats an extra five to six patients a day during the holiday season.

“They don’t always know why they’re suffering,” she says of her patients. “They come in with headaches, dizziness or nausea, and it will be from low blood sugar.” Ms. Zouheir also notes that many patients are diagnosed with diabetes during this time. 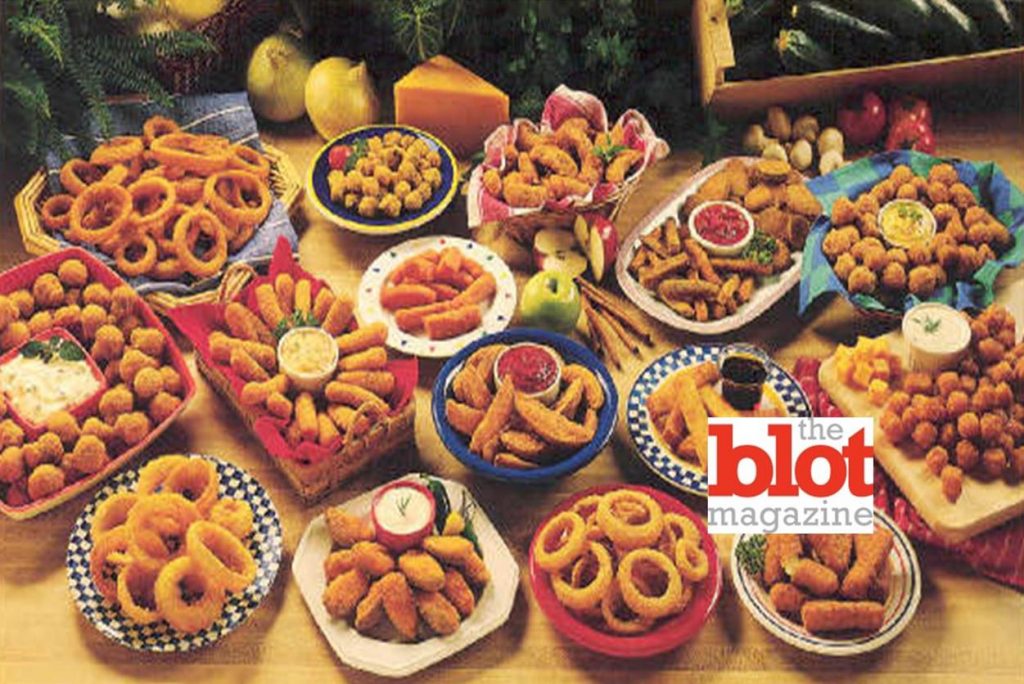 “There’s a surge in uncontrolled diabetes cases during Ramadan,” confirms Dr. Ashour. Flare-ups are often aggravated by the fact that many with the disease forgo their medication during this time.

“There is significant non-compliance with medications due to disturbed eating and sleeping habits,” he admits.

In recent years, the region has witnessed an increasing struggle with obesity and diabetes.

According to Ashour, it is only recently, with the advent of high-sugar, high-fat foods in the region, that the season has been met with health dangers.

“The Gulf’s diet was severely limited in the past. Sweets, sugar and fatty foods were in short supply and low demand,” he says. Nowadays, consumption of sugary drinks, like Vimto, has become a Ramadan tradition.

“A cultural shift to take-away food is easily noticeable in Kuwait,” he says. “It is reflected in the long lines that form outside of restaurants like McDonald’s and Burger King, even very late at night.”

Experts agree that fasting itself isn’t the problem, so much as how it’s practiced.

“If you do it right, fasting can be very effective for weight loss,” says Alia Morseen, a nutritional therapist and health journalist in Bahrain. “The problem is we do it wrong.”

“I’d say my business increases 25%,” she says. “In the West, Christmas is the time of year people gain weight. It’s the same with Ramadan, only it’s a month long.” 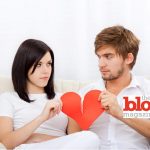 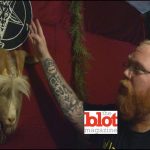