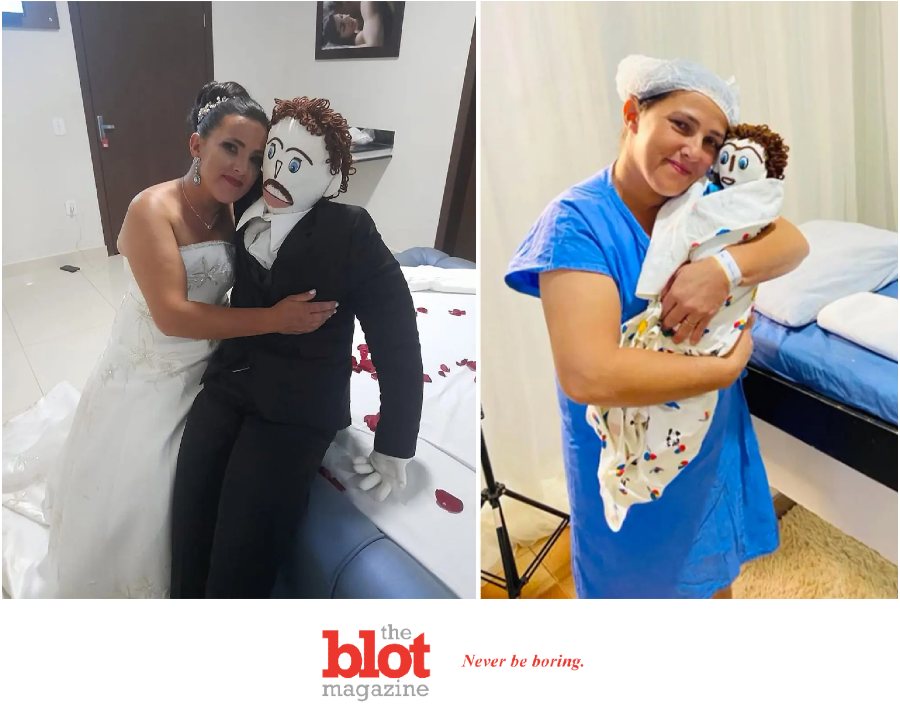 Meeting that special, right person can be really challenging when it comes to romance.  Some people look for years, even a lifetime, and never find that perfect match.  Sure, most relationships begin from a sudden flare of sexual pheromone activation that lasts just a few months.  But a marriage can be years of lesser syncopacity.  Then there’s people who find that perfect someone every other day!  I’m not sure how that works, really.  But regardless, once burned, we can become twice shy when it comes to trusting anyone else, especially our own judgement!  So I’m hard pressed to fully reckon on a woman in Brazil who married a rag doll, only to later say that it cheated on her.

RAG DOLL HUSBAND SOMEHOW GOT OFF LEASH? OR CUT FROM THE WRONG CLOTH?

Unfortunately, the woman’s name isn’t Anne.  It’s Meirivone Rocha Moraes.  The 37-year-old married a rag doll she “met” with the name Marcelo.  And this year, right before the patchwork pair were about to celebrate their one-year anniversary, Meirivone says that Marcelo done gone and went and cheated on her.  So far, this still fits the pattern many of us have faced. She met the love of her life.  His name was Marcelo.  And then he went and cheated on her, breaking her heart.  But then you remember, hey, Marcelo is a rag doll!  Sure, a partner’s infidelity is more than enough to knock the stuffing out of anyone.  But what about when your hear-breaking cheater has all the moral and literal fiber of stuffing?

Man With 9 Sex Dolls Says No, He’s No Perv

YES, SHE HAS A CHILD WITH RAG DOLL HUSBAND, AND THAT LEGAL CUSTODY BATTLE WILL BE AWKWARD

And, well, let’s not forget that Meirivone claims to have born one of her rag-doll husband’s children, too.  I bet that chafed.  Anyway, she now says that their relationship is barely “hanging on by a thread.”  And no, not my (ahem) insertion there.  She even laid out (a turn of phrase, surely) how Marcelo went to a hotel with another woman for his patchwork tryst.  She also says she found text messages from his paramour on his cell phone!  So far, that’s all the info we have to date.  I’m sure we’ll hear more, especially about child (doll?) custody and the travails of marrying someone with questionable (moral) fiber. 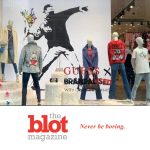 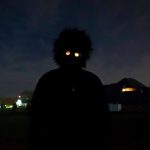