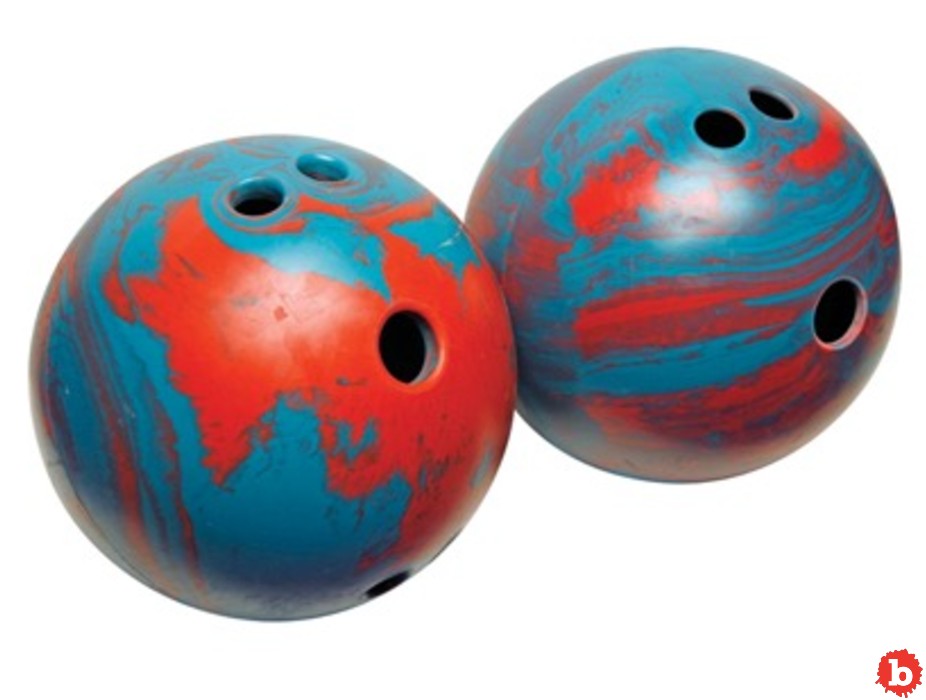 So marketing says a lot, both about who’s selling and who’s buying.  Products, that is.  Pretty much all of us are prone to being in the captive market no matter what we think we know, or how smart we are.  And with political misinformation memes running rampant today the way they are, it’s a great time to make believe that snake oil is nature’s own nectar of the Gods (it isn’t).  In other words, we buy things because we want to believe.  As they said in the original Ghostbusters commercial, “we’re ready to believe you!”  Except we the market are all too eager to want to believe if we buy that, it will change our lives.  Or, in this case, make a man’s testicles larger.  Because that is exactly what the probiotic Floracil50 is selling.

Read More: American Kids’ Diets Is Now Made Up of Over 70% Ultra-Processed Foods

MARKETING IS ALL IS TAKES TO SELL TESTICLE GROWER FLORACIL50, AS MEN WANT BIGGER BALLS

Belief, of course.  In their probiotic.  And their marketing says it perfectly succinctly, with “Floracil50 contains the only living bacteria that can solve the problem of small balls.”  But does it really?  Because I for one (or two) want before and after testicle measurements.  You know, to show that marbles really can become bowling balls?  Because what every man needs is a perfect strike down below.  And, well, that’s the appeal of this marketing.  Buying enough for one month will set you back about $50 on Amazon.  And plenty of men are lining up to give UMZU, who makes the supposed monster testicle maker, a hands-on try.

Related: Old Japanese Folks Can Now Buy Themselves An E-Grandchild to Spoil

FLORACIL50 MAKES CLAIM TO INFLATED BALL FAME BASED ON ONLD STUDY ON…. MICE?

So how does this Floracil50 probiotic grow your balls to a larger, more masculine functional size?  Well, the key ingredient is a bacteria your gut likes with the name Lactobacillus reuteri.  We’ve known about this bacteria since 1962, and it’s probiotic form helps with inflammation in your gut, all the way to things like helping colic.  So where does making bigger testicles come in?  Well, nowhere, really.  In 2014 there was a study that found one particular strain of this bacteria prevented testicular shrinking, in mice.  But manly men always need to be more manly, and are ready to believe this will give them a deeper… voice.  Yes, a deeper voice.

So maybe Floracil50 is a snake oil better used as a lube job?  That makes some men more confident they are getting their money’s worth. 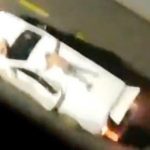 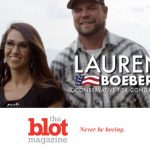