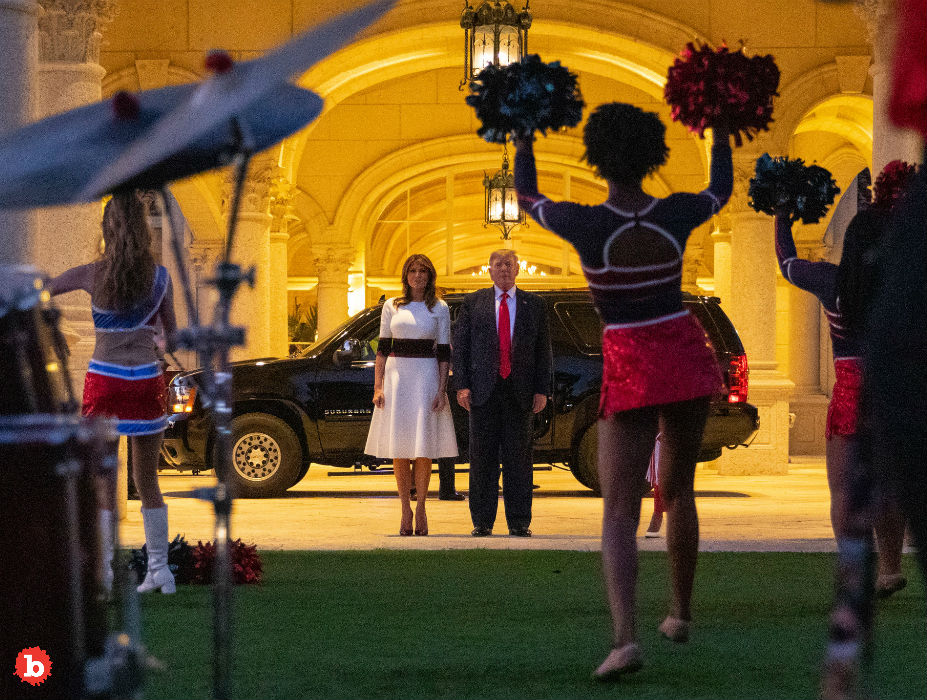 So I watched the Super Bowl.  It’s been a while.  But it’s yet another year where the Super Bowl was the only game I watched.  Yes, it’s the fanfare.  The glitter.  But mostly, it’s watching the most expensive commercials in the world, waiting to see if there’s any genuine drama in the game itself.  Because let’s be real.  Some years, the Super Bowl is only exciting when you’re checking the score totals to see if you won a box in the office pool.  But this year, the commercials were ok overall.  The game offered some major drama in the second half, which is where you want it.  But there was some drama left over after the game, as well.  And, as usual, the late drama involved Donald Trump.  As POTUS, he said congrats to the wrong state!

Read More:  Is Baby Yoda Just a Marketing Scheme of Nonsense, Or is the New Show Good?

TWEETER FOOL SHOWS THE STATE OF THE UNION SLIPS HIS MIND WHEN IT COMES TO MISSOURI, CONGRATS

So of course, POTUS Don hosted a Super Bowl party for his favorite bootlickers in West Palm Beach.  There is no event that our ignoramus Orangutan comb over won’t use to grandstand his own ego.  Anyway, when Donald Trump speaks, he tends to talk trash, usually in highlight to his own ignorance.  So yet again, Don showed even more ignorance of his own country.  That he leads.  When he tweeted his congratulations to the Super Bowl victors, the Kansas City Chiefs, he said, “You represented the Great State of Kansas and, in fact, the entire USA, so very well.”  Oops.  Congrats.

CONGRATS!  ALL THAT GLITTERS IS NEVER GOLD, EXCEPT IN DONALD TRUMP’S OWN MIND

So what’s another reason that Trump hosted a Super Bowl party?  Well, likely to make sure his latest political ad ran on time and to hear the applause from his partygoers.  Because the Don loves him some applause.  But we’ll just have to wait and see what the State of Missouri offers in terms of applause this coming November.  Maybe Mike Pompeo can help Trump point it out on a map of the United States?  Or, maybe, it would be the National Weather Service?  They have some opinions on facts, especially on maps.  Congrats!  You’re an idiot.  And so are we.

Cause facts are even better than a 2-point conversion, amirite? 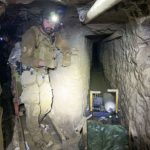 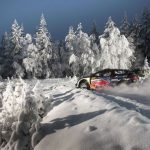