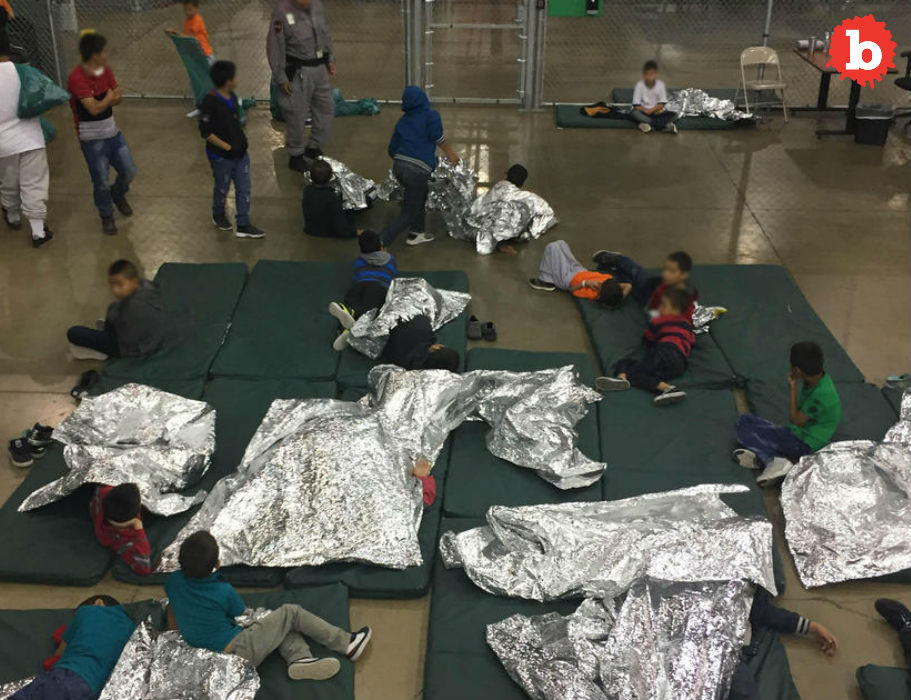 HOW ARE THE POOR BORDER KIDS GOING TO SURVIVE?

So I’ve heard the cries of children before, but that was in preschool, when their parents were definitely always going to come back.  I used to be a preschool teacher in this one preschool. But I worked with the youngest attendees of the school, who were two and three years old. They came to us barely used to the world let alone to a thousand people they had never seen before. And they were definitely not used to going hours on end without seeing their parents.  These poor kids had a hard time just to survive the day.  But these are in context to the poor border kids!

FIRST DAYS OF PRESCHOOL ARE ALL ABOUT ACCLIMATIZATION

So for the first few days of school we would do things a little differently. Parents would stick around longer and come back sooner, allowing more time at school each day. By the end of two weeks the children were used to us and could go a full day without their parents. But for some kids, it took longer. Two weeks didn’t cut it. And for others it was fine.

THOSE EARLY DAYS ARE FILLED WITH CRYING AND CHAOS

But those two weeks, though, are a massacre. It is almost constant crying. So they cry when they arrive, when their parents go to the bathroom, when their parents leave, when they have to eat, etc. and it goes on for hours. The constant weeping. The desperation. The not knowing. And no matter how many times you tell a child that their parents will always come back, they never seem to believe you until they see them at the doorway at the end of the day.

WHAT DOES THIS MEAN FOR THE POOR KIDS DETAINED AT THE BORDER?

AN APPALLING TRAVESTY WITH TRAUMATIZED CHILDREN

Because I have seen desperate, weeping children. It kills you inside. There is a part of you that will forever be that tiny helpless weeping child, and you remember what it was like to feel that angry and sad all at once.  I don’t know how any of them are going to survive this.  These poor, poor kids. 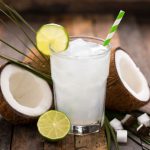 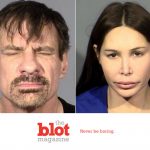