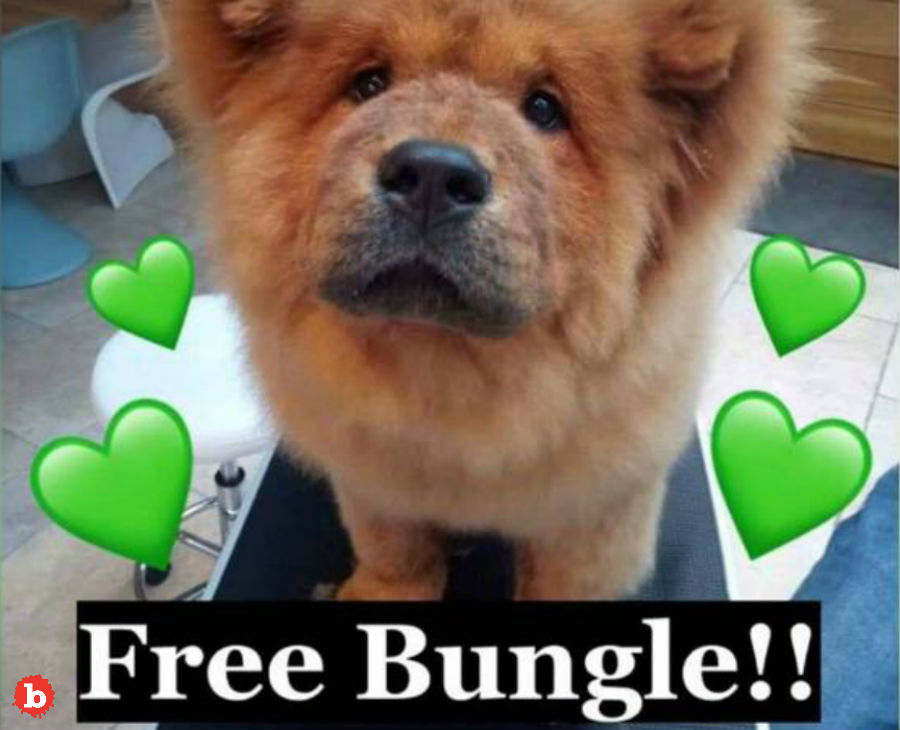 Some news just doesn’t make any sense when you hear it.  Northhamptonshire Police in the UK seized a 4-month-old Chow Puppy named bungle.  So why would they do this?  The puppy bit a cop two weeks ago.  Bungle had gotten loose and bit the cop while running around on the street.  So why did they seize the puppy and keep him in custody?  They have a law over there, the United Kingdom’s Dangerous Dogs Act.  When the office tried to catch the young (scared) pooch, he bit him twice.  Obviously, the puppy didn’t seriously injure the officer.  It took some time, but the police did finally release the pup after some serious public uproar.

Bungle’s owner’s learned that it could take months for them to get their puppy back home.  So why, again?  Too many cases ahead of his.  But late last week the police issued a press release saying they gave Bungle to his owners.  But not until they agreed to a Voluntary Control Order, with unspecified conditions attached.  So it took some time and embarrassment to get the cops to do the right, obvious thing.  Send the puppy home!  Someone created a Facebook group where a lot of people chimed in calling for the puppy’s release.  We’re talking thousands of people.

POLICE RELEASE PUPPY, BUT SAY NOT BECAUSE OF PUBLIC OUTCRY

Before his release, a petition supporting that very thing got more than 10,000 signatures.  So let’s just think about this.  So this is a 4-month-old puppy.  He was alone, frightened and a PUPPY.  But no, it’s not a good doggy to bite anyone.  But this is a doggy child.  So the idea of keeping this poor guy in custody for more than half his short life would be appalling.  The police, for their part, made a point of saying they did everything right.  But they also made a point to say the public uproar had nothing to do with their releasing him.  Sure……