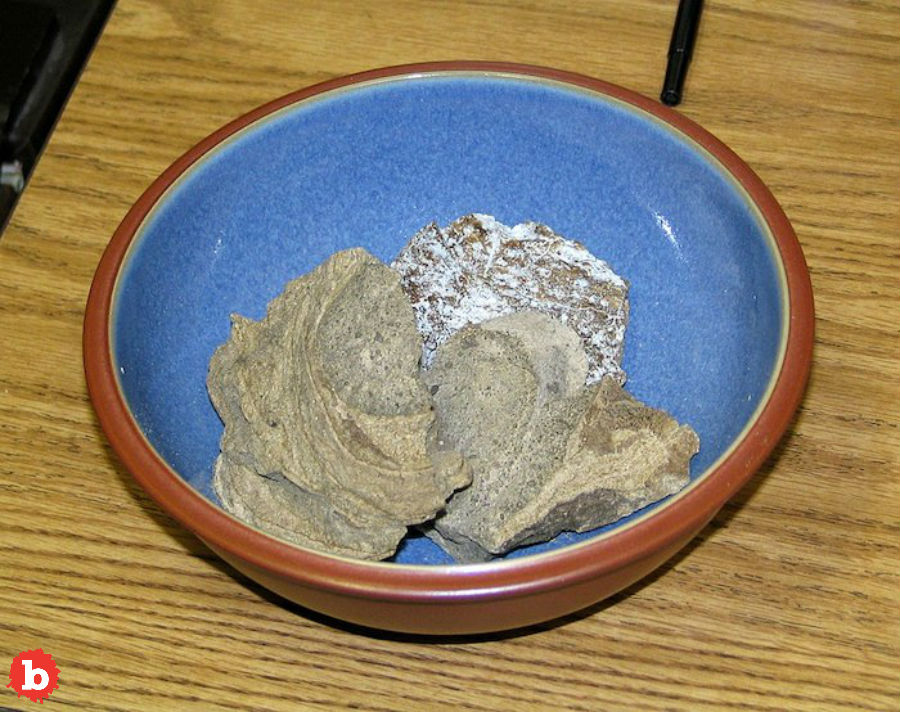 So this is educational.  Number one?  I had no idea there was such a thing as whale vomit.  Yes, whales barf.  And so there is whale vomit in the world.  Well, maybe not vomit, exactly.  But’ we’ll get to that.  Two, whale vomit has a name, and it is ambergris.  Crazy, right?  Well, it gets crazier, to be sure.  Three?  Ambergris is valuable.  Like, it’s worth a crazy amount of money.  Who knew?  But when things like ambergris have value, that means there’s a market for it.  And demand always wants a supply.  So whale vomit is in the news because police arrested two men for illegal possession of whale vomit.

So we know what.  But who and where?  Where is Mumbai.  Their Crime Branch Unit I arrested the two whale vomit possessors just outside the Vashi railway station.  The whale vomit perps are Rizwan Fadnis and Rajesh Surve.  Both men are residents of Ratnagiri.  And no, I’m not at all familiar with Mumbai.  So last Sunday police received a tip about the two men and what the whale vomit in their possession.  So they set up a trap and caught the two men.  After a quick search, they discovered two chunks of whale vomit, or ambergris.

So what’s the big deal about ambergris?  I’m not sure, really.  Some believe eating whale vomit will help men’s libido.  But we also use it as an ingredient in perfumes and cosmetics!  That’s just weird.  Whale vomit gets more valuable the older it gets, it seems.  The older it is, the sweeter it smells.  Weird, right?  So how much was this whale vomit worth?  Well, this batch was 7 kilos.  And it’s worth more than $275,000!  So finally, what is this stuff?  It’s a waxy substance sperm whales secrete.  When they barf, ambergris comes out with whatever undigested squid bits are in there.

So think about that when you put on your perfume, ok folks? 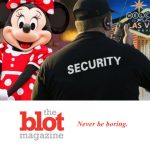 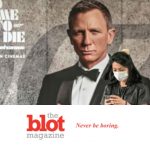